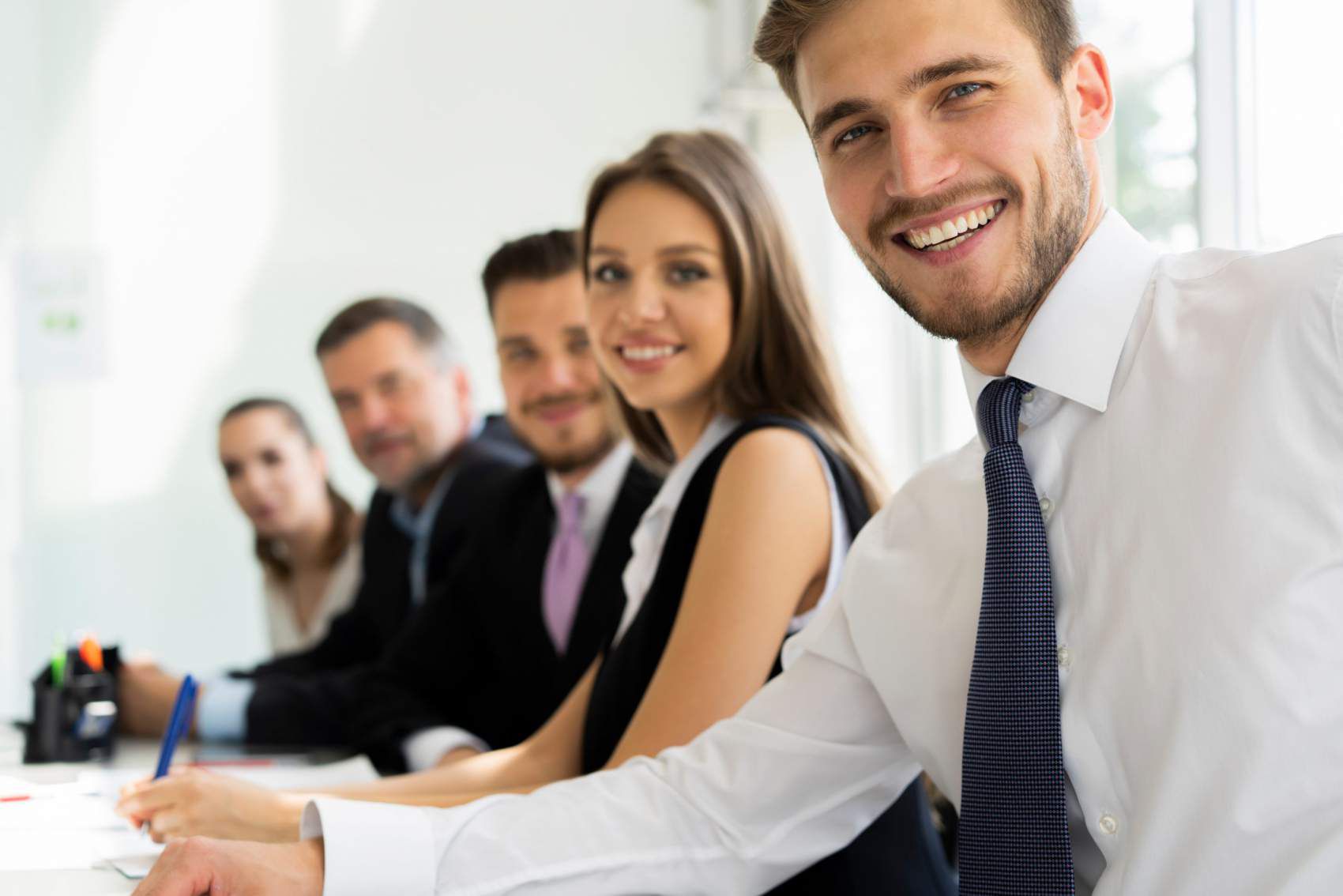 What Moves Executives to Change Jobs? (and how is it changing?)

We’ve talked extensively in prior issues of this Blog about individuals and the factors that motivated them to seek us out for support in their career change endeavors – and change jobs.

Quantitatively the main factors driving executives to connect with us include the following (based on tens of thousands of data points):

The relative importance of each of these factors also varies tremendously based on income range.

Unemployment remains a fairly stable factor motivating executives to reach out to us. Ranging from 13% up to 19%, higher at the higher income ranges.

Among all executives who have contacted us in the last year, other factors for job change decrease as income increases. Such as the desire to explore a new industry. Or a strong agreement with the statement “at my age it’s important to make a change.”

Our clients are quite different than your average executive, however, in several ways.

First, as we explained in an earlier issue, they tend to be more high D in DISC terms. High D means they are more driven and dominant than the general population.  This means that external factors such as “decreasing likelihood of promotion” or “lack of recognition” (i.e., doing the work but without the title) are less important to them.  Internal factors have more weight in driving their decisionmaking.

They are curious about new industries. And they are often undecided on exactly which direction to go. This is probably because they feel they could be successful in many different industries.

This is where our “Targeting” service, the Clarity Program©, uniquely aides business people. It assists them whether they are executives, lawyers, people transitioning out of the military, or other professionals seeking support.  In any case, we continuously help our clients to demonstrate the transferability of their skills. They, therefore, excel in interviews and competitive hiring situations.

There are some interesting differences though from 2018 to 2019 in the relative importance of motivating factors to change jobs.

For example, unemployment seems to have increased significantly—up 3-5% points in the income range north of $100,000—this despite the overall low unemployment rate.  Also “increasing competition” has started to show up as a motivating factor more frequently at least in the top income ranges in 2019.  At the same time, the “decreasing likelihood of a promotion” response has declined this year, so that at least some executives are finding staying put to be an attractive alternative.

So what are your motivating factors in 2019?  Are you happy where you are, in which case, good on you!  Or are you driven to seek more satisfaction, more reward, better quality of life, and/or more income?   If you answered “yes” to any of those factors, then perhaps we should talk.