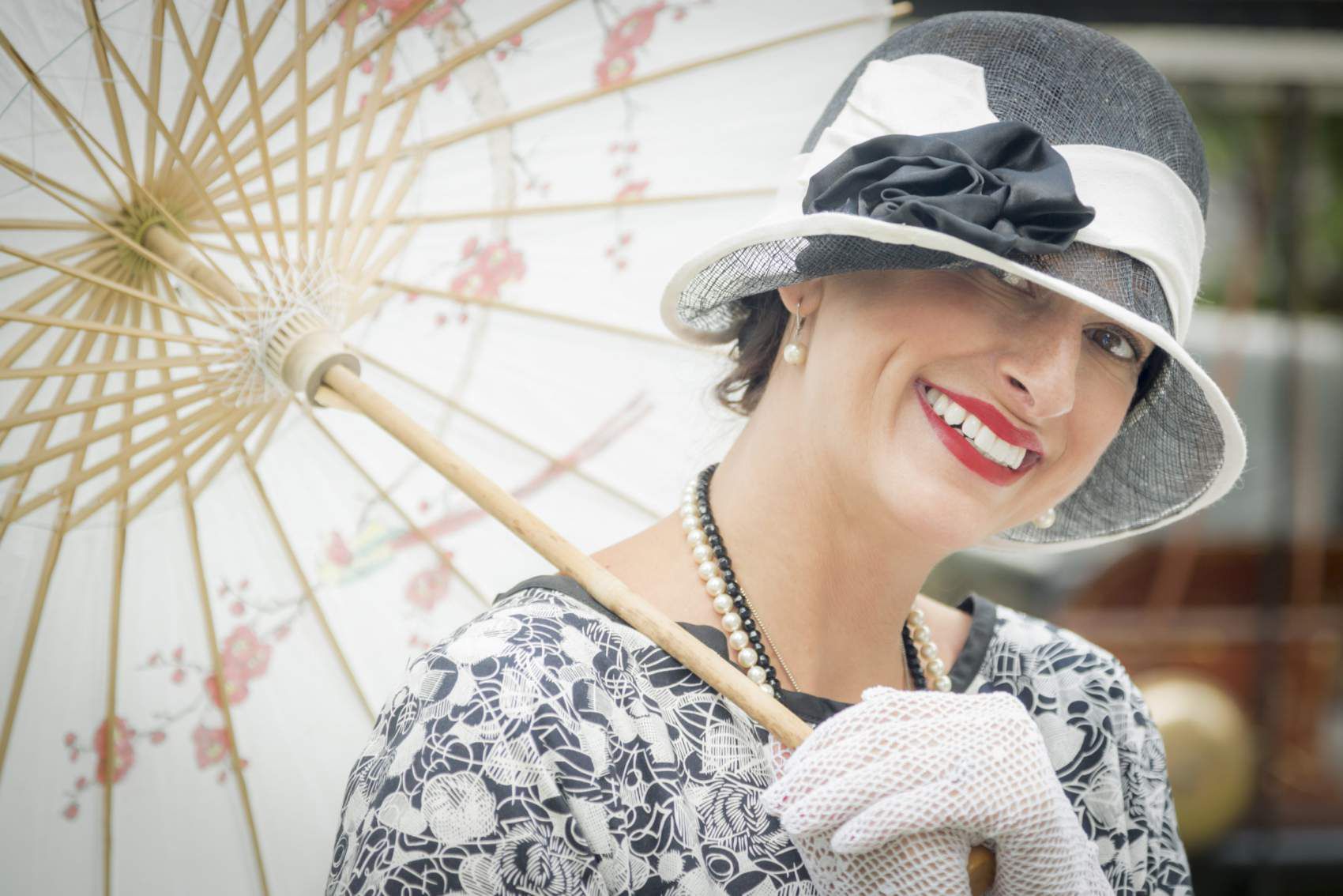 Return of the Roaring Twenties

Once the pandemic eases, we predict a return to the Roaring Twenties.

Economic news outlets such as Kiplinger may highlight higher inflation in 2021, but the picture is mixed when you look at specific sectors. For example, used car prices have dropped after spiking early in the pandemic. Air fares are on a downward trend so far in 2021. Gasoline surged in February but overall consumer prices are up only 1.7% vs. a year ago. Overall, Kiplinger foresees core inflation (excluding volatile food and energy sectors) constrained at about 2% in 2021—a level unlikely to cause the Federal Reserve to change their accommodative stance and raise interest rates.

The Fed duly published its latest outlook on 3-17-2021 saying “The central bank now expects real gross domestic product to grow 6.5% in 2021, compared with its 4.2% forecast from its December meeting.” And, according to CNBC, “The Federal Reserve on Wednesday dialed up its economic growth expectations but signaled that there are no expected interest rate hikes for the next two years.”

Government stimulus has much to do with this acceleration in the GDP growth outlook.

For example, the Brookings Institute attributes much of this improvement to the “Biden Bump” saying, “We estimate that the package [will] boost economic activity, as measured by the level of real gross domestic product (GDP), by about 4 percent at the end of 2021 and 2 percent at the end of 2022, relative to a projection that assumes no additional fiscal support.”

The Economist brings an interesting portrait of pent-up consumer demand to light in its March 13th issue:

“The Economist has gathered data on personal saving […] for 21 rich countries. Had the pandemic not happened, households would probably have stashed away $3trn in the first nine months of 2020. In fact, they saved $6trn. That implies “excess saving” of about $3trn—a tenth of annual consumption in those countries.”

“Households do not usually save on such a scale during recessions. […] But governments in the rich world have spent 5% of their combine GDP” on various means of stimulating the economy including direct to taxpayer payouts and increased unemployment support.”

“What will consumers do with the cash? If they were to spend it all in one go, rich-world GDP growth would probably exceed 10% in 2021.”

Though this is not a likely scenario.

Businesses, too, have tended to spend less on capital investment over the last year as part of a longer term trend away from capital-intensive manufacturing but also as a means of conserving cash in uncertain times.

Granted, there are obstacles such as the increasing prevalence of the Covid-19 variants, upticks in infections in Europe and in parts of the US (particularly those who have recently loosened restrictions on public gatherings, etc.). But the fact that the US has already inoculated 100 million people in just 60 days (40 days early vs. the incoming President’s stated timetable) also gives us hope that the pandemic may indeed be in the rear view mirror by the second half of the year.

Now if you are a business leader, wouldn’t you want to get a piece of that coming surge in demand? That increase economic growth? That opportunity waiting to happen? That return to the market?

That is one of the many reasons we say “2021 promises to be a hot market for executives.”

Through mid-March we have already helped 40 executives land their dream jobs with a strong emphasis on the manufacturing, technology, financial services, retail (including e-commerce) sectors, but also a smattering of government, non-profit and many other sectors, too.

Our clients are insulated from the economic cycle in any case. Fully 75% of them land through jobs that were never published in the first place. They benefit from less competition and higher compensation. We’ve invested 30 years in mapping the routes into this unpublished executive job market so you don’t have to. Of course we also serve the recruiter and published markets as well where another 25% of our clients land.

Put a six-member Barrett Group client team to work for your career change program and you too can participate in the Return of the Roaring Twenties. Let’s talk!