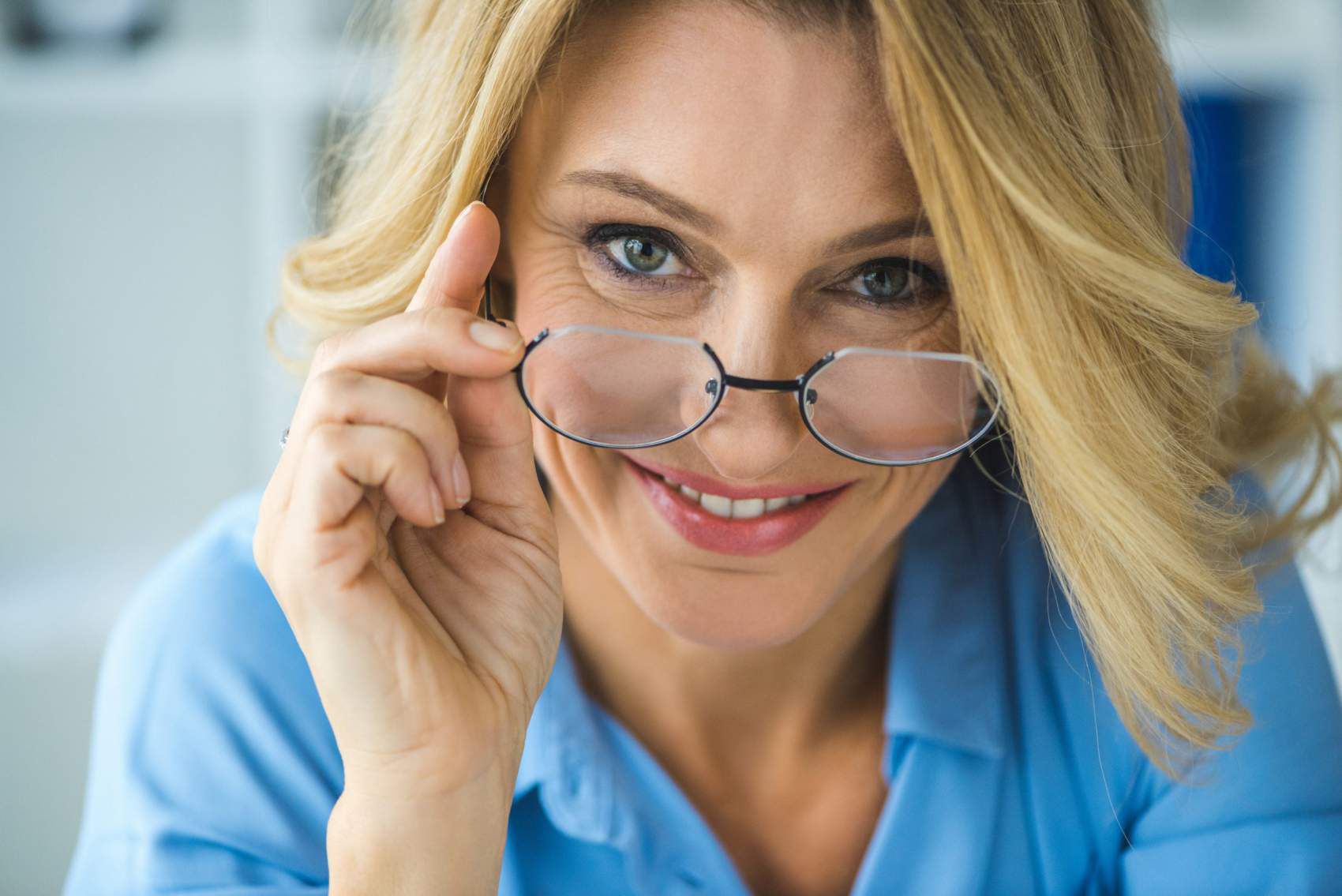 We use our blogs to share the experiences of our clients as they embark on their career change journeys.  Let’s face it: changing jobs can be daunting or downright scary.  That’s why we share.  To let you know you are not alone and there is light at the end of the tunnel. Exciting Developments!

We first spoke to Harry in January.  At the time he was still busy in his own company.  But by May he was past that and focused on his career search.  Harry was 65 years old. At the time he wanted to work for 5 more years and his son will have likely have graduated college.  Harry ran his own construction management company for the last 3 years but he was winding things down and finishing up last projects.  He and his wife also have a medical billing franchise, however, in the meantime she can run this without him.

Harry found searching online, and trying to contact recruiters very discouraging. Harry wanted a more effective search strategy.  His wife was very supportive, too, to the point where she was willing to sacrifice and move to New Jersey if necessary, even though she really preferred Florida.

The Barrett Group (TBG) program kicks off with a Targeting component (our Clarity Program©). It continues with the Packaging, Market Access, Preparation, and On-Boarding stages guide the client to their ultimate success.

During our Clarity Program© Harry came across as a high Dominance, driven personality, who nevertheless demonstrated a coolheaded reserve and reflection under stress.   The psychometric element also highlighted a few areas of potential improvement.

For example, Harry had a tendency to

Indeed, often our clients get in their own way during the career change process, but Harry was open-minded and accepted the need for change in certain of his behavior to his own advantage.

Harry stayed with the TBG program despite his innate restlessness, working through the Packaging, Market Access, and Preparation stages. He embraced the TBG method regarding expanding his social networking efforts (as part of the Market Access phase) and one of his construction contacts introduced him to the VP of Construction as a target company.

That VP, however, was traveling a lot and Harry became panicked when the VP became non-responsive after a few weeks.  We helped him stay calm and focused and finally the VP set a meeting with Harry.  So we coached him through it.  The VP was so impressed that he arranged a direct meeting with the CEO—a great meeting in which the CEO asked Harry to write a white paper laying out changes in the company Harry could implement.

We provided a line by line review of the white paper.  The CEO was very impressed by the final white paper, and that, naturally, resulted in an initial job offer.  Our clients enjoy support from a six-person team, all of whom got involved in the negotiation brain-storming because there was a lot of room to negotiate. The final offer came in at a total comp of $1.3 million.

Harry landed his new job in less than 90 days, too.

We wish we could achieve such results every day, but, whatever your targets, we can certainly help you reach them faster and more effectively if you follow our process and are willing to work.