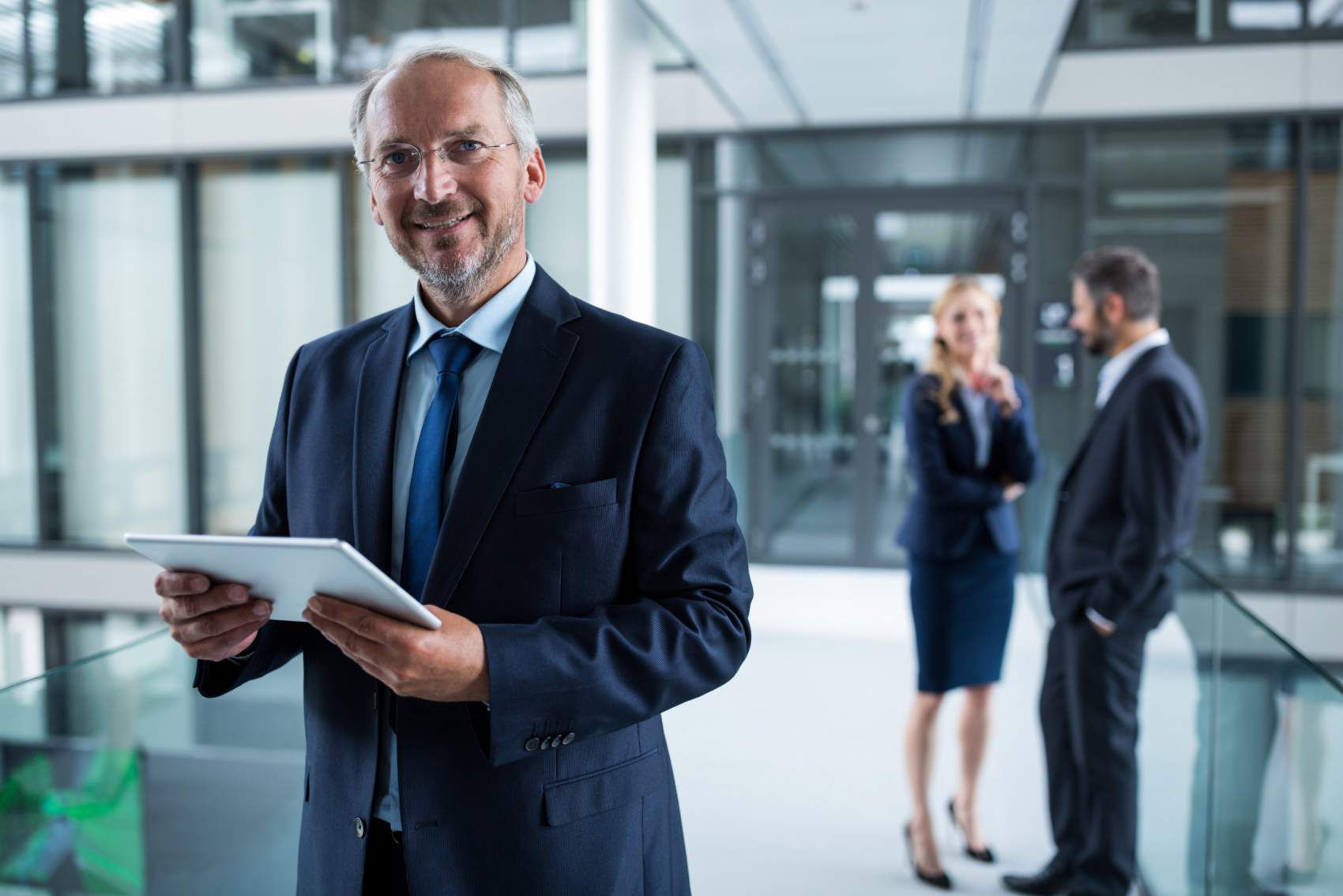 The Catalyzing Effect of Covid on a Job Search

The catalyzing effect of Covid on a job search. I occasionally like to check in with journalist and colleague, Julie Norwell, who interviews our successfully landed clients about their experiences and shares them in the Success Studies page of our website. Through this work, Julie has a broad perspective about the experiences of our clients that may be interesting and useful to prospective or active clients.

We are now a year into the Covid pandemic and I asked Julie about her observations of the affect that Covid has had on the job search of our clients over the past year. Here are a few highlights from a recent discussion.

How has Covid affected the job search of our clients?

That’s a great question. Covid has played a big role in the job searches of just about everyone I interviewed in the past year. Interestingly, however, it has not always played out in the way you’d expect.

As you’d think, for many people Covid, indirectly, caused or impeded their job search when it forced a global economic downturn. The industries of the clients dictated the severity of the challenges they faced.

The clients I spoke to from the manufacturing, airlines, and construction industries saw companies suspending, shutting down, or merging operations. But even outside those industries hiring came to a near standstill for months as a precautionary measure. Remarkably, the clients I spoke to never lost heart, no doubt because of the support they received from The Barrett Group (TBG). They weathered their disappointments and used the hiring lull to build up their network, hone skills that needed sharpening, or practice interviewing when they could.

Our clients’ patience and work were rewarded in the most wonderful ways.

One of them, Tracy Katz, had a roller coaster ride of an experience. After 20 years in operations at a bank, she opted for a severance package when her company merged and decided to transition into training for a change. After some research, she earmarked a training company where she wanted to work. She applied to and interviewed for several jobs there with the help of the company’s director of training, expecting each time to get an offer. In two different rounds over several months she was unsuccessful, but she stayed focused and optimistic. Ultimately, she succeeded in getting a position at that company. What’s more, it was tailor-made for her! She couldn’t be happier.

I also really like the story of Rob Szafraniec, an executive from the Midwest in the industrial distribution industry. He hadn’t looked for a job in almost 25 years. His company went bankrupt unexpectedly and he found himself looking for a job in late 2019. He was pursuing some encouraging leads in January 2020, only to see hiring managers slam on the brakes when the pandemic hit.

It was “nerve-wracking,” he said. But he stuck to his guns and kept connecting with people and experimenting with the LinkedIn search tricks he’d learned from his TBG coach.

In June Rob learned of an appealing opportunity and connected with the hiring manager. The job was still on hold. But Rob made such a good impression that two and a half months later the hiring manager called him back, interviewed him, and within two weeks Rob had an offer. Rob said, “Without question, I am happier than I was in my previous position. I could see spending 15 years at this company. I’ve landed a dream come true!”

Don’t you love a story where a guy who spent nearly his entire career at essentially the same company, rising through the ranks, who is thrown unexpectedly into the job market with a resume that hadn’t been updated since 1996 –- during a pandemic, no less –- ends up finding a dream job?

You said that Covid has not always played out in the way one would expect. What stories were surprising?

Well, while many clients struggled with hiring freezes or hiring delays, like Tracy and Rob, I interviewed several people for whom the pandemic was a sort of professional catalyst.

There was one client, for example, who found the initial economic shutdown to be a great opportunity for much-needed personal reflection after escaping a distressing work environment. For him, the forced downtime enabled him to regain control over his life and seriously consider where to take his career. After a few months of this, he pursued, and landed, a fantastic job in the pharma industry – essentially diametrically opposite to the Big Tobacco industry he left. He says it’s ironic, but he credits the Covid quarantine with helping him rediscover himself and his values. Both of which were critical in directing his career transition.

Erik also pulled off an interesting shift of industries –- genius, really. “I was a Covid-19 casualty,” Erik told me frankly when I interviewed him. Erik was the western regional sales manager for the world’s leading producer of birch plywood when the pandemic hit. Sales dropped 65% globally and the company had to cut costs. Erik didn’t have time to wait for his company to recover, so he started looking for a job.

Unfortunately, Erik was getting nowhere on his own in the terrible job market.

“I needed to do something different to make myself marketable in an unmarketable market,” he said. With the help of hisTBG team, he worked hard and learned plenty of new job-seeking tools. Within two months of signing on with TBG he had accepted a sales manager job in the field of Personal Protective Equipment manufacturing. A field that is both growing and insulated from the pandemic.

Another client, an executive at a regional auto dealership, has such a great Covid job search story, too. He quit his job because his management was forcing people to go into the office at the height of the crisis and he felt unsafe. He then goes on to become one of the directors of an exciting new virtual auto sales initiative that facilitates contactless (read: Covid-safe) auto sales for the public. The concept is that people can order a car online and a few days later the car shows up in your driveway. No in-person interactions in a showroom or office in this new job, and it actually makes the car shopper’s life even easier than before.

Our client is much happier not only because he feels personally safer. He is also helping the public be safer in their car purchasing.

Of all the clients I interviewed, one who particularly inspired me was Kathleen. She left her job at a biotech company when she was passed over for a promotion. After some self-reflection and some coaching on how to market herself better, she landed as head of quality assurance. The company is a startup that uses cutting edge technology in the fight against Covid. If not for the pandemic, Kathleen would probably not have considered this job. She is thrilled in her new position because it’s so meaningful. She feels like she is applying her skills to help humanity. “I didn’t want to sit on the sidelines,” she told me. “I wanted to be part of the solution.”

All of our clients have such great stories to tell. This past year, however, I have taken particular interest in the stories, like the ones above, in which people are doing what they do best. They make a difference not only in their own lives but also for others during what has been a really difficult year.

They inspired me and I hope these stories inspire others who find themselves looking for a change in their careers.

Read the next Chairman’s Blog: Free Yourself from the Economic Cycle