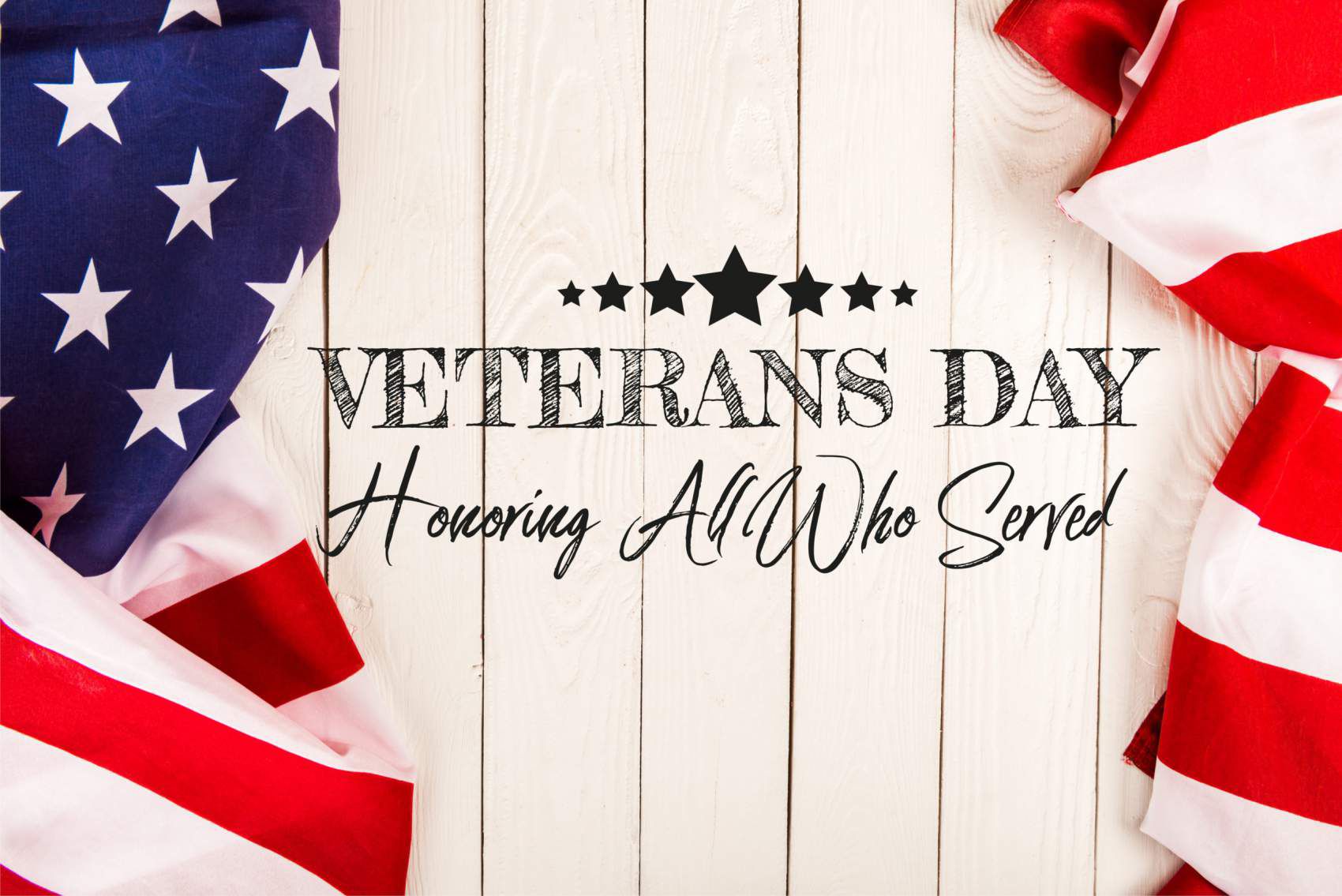 Thank you for your service

When I was very young, I was always fascinated by a small service box that my father kept on his dresser.  There were numerous odd coins. They were in curious shapes and sizes with names and languages that I could not understand.  There were also two or three medals on ribbons, solemn and beautiful, testifying to something mysterious.  And then there was this odd little mechanism made of once shiny brass with levers and rods poking out of a little cylinder.

Slowly the story of these objects impinged on my understanding as my father told me stories about his days as a GI and engineer in Europe during World War II.  He had been wounded in numerous places and still bore the scars. So the purple ribbon and the little ivory colored bust turned out to be a Purple Heart, a symbol thanking him for his sacrifice.  The larger medal was a Distinguished Service Cross awarded to him and the men of his unit for building bridges across rivers ahead of the troops and under fire.

The odd cylinder was the trigger mechanism for a land mine such as had blown up under his jeep, riddling him with shrapnel and leaving him in the hospital for some time.

How many other men and women have, like my father, shouldered the burden of defending principles on behalf of citizens who may not know and probably do not properly honor that sacrifice?  We should all pause and reflect on this contribution.  That is the purpose of Veteran’s Day.

At the Barrett Group our specialty is helping executives to transition from one career or industry or role or geography to another.  Our Clarity Program© provides the keys to understanding each client’s unique circumstances and then clarifying their career objectives holistically before beginning the search.  This applies equally to veterans and returning service personnel for whom we have created a special path: www.careerchange4veterans.com.

And we have helped numerous military transitions, for example:

“I would like to thank the Barrett Group for their help in returning to civilian life. I hired The Barrett Group to assist with my post-military career. My career consultant was an effective resource for transitioning successfully to the civilian workforce.” [Garry L. Parks]

“…there is no way to repay the Barrett Group for what they have taught me:

– A language of mutual added value.

– The power of networking.

– How to open doors and bypass gatekeepers.

– And, how to become essential to any organization.” [Jeffrey M Dunn]

This Veteran’s Day take a moment to honor the women and men in uniform. They have given so much so that we may have the freedom we enjoy and say a heartfelt thank you.

Veterans, we salute you.