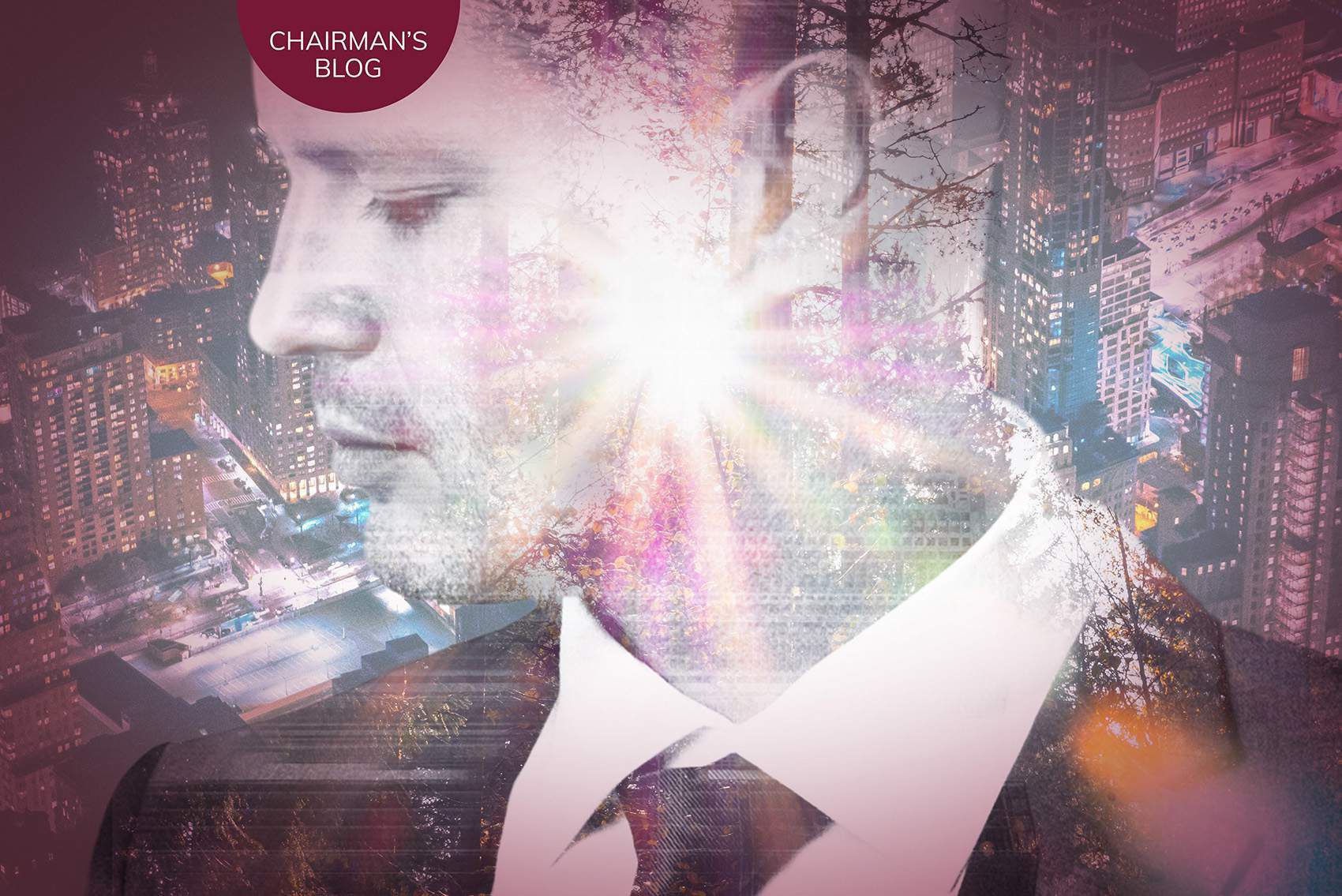 New Energy for Your Life, Your Career, and the World

Have you noticed the volume of news about energy and the climate lately? Clearly, we are at a watershed moment in history.

The constrained gas supply for Europe provides one explanation as is the crescendo of floods, drought, wildfires, and dramatic weather events—mounting evidence that the environment is changing rapidly. Ice is melting on glaciers and both poles and sea levels are rising. Average peak temperatures are predicted to climb significantly. We call this anthropogenic change—effects caused by humans.

Well, we are trying! Here are just a few of the recent headlines:

However you personally feel about climate change, one undeniable effect is the enormous number of executive roles this wave of investment will deliver.

We are not only talking about engineering roles, either. There are educational, communication, marketing, financial, project management, and many other non-technical executive roles now in this sector—clearly slated to boom over the coming years. Within the area of energy and environment-related positions, LinkedIn lists these as the most important subjects:

Finance (+15%), recruiting (+13%), analytical skills (+8%), and process improvement (+8%) come out on top in terms of the generic skills most in demand within the burgeoning growth of environment-related executive positions.

Geographically, it is rare to see New York in second place, but these cities constitute the top hiring locations for energy and environment-related executives: Well, this list will change significantly given the investment surge cited above, but even so, looking at the companies with the highest hiring action in the past 12 months shows how widespread the demand is:

Is investment in the environment likely to be just a fad, something that will subside quickly and fade? In other words, is transitioning into this industry a good, long-term career strategy?

In our opinion, the scope of the issues at hand far exceeds humanity’s response so far. The Economist (August 30, 2022) reports that the G20 countries’ environmental ministers met at the end of August to review progress toward their emission reduction goals ahead of the November COP27, and have already acknowledged in their last meeting that we collectively are not doing nearly enough to meet the goal of keeping global temperatures well below 2º C above pre-industrial levels.

What more can we do?

Well, frankly, yes. There is more we collectively can do, including geo-engineering. So you can expect these subjects to gain currency in the near future—among many others:

Each of these subjects and many others will attract enormous amounts of investment as the world leans in to mitigate impending disaster.

Perhaps it is time you considered riding this wave and changing industries to gain new energy for your life and career.

The Barrett Group can help with your career transition as we have been helping executives reroute and manage their careers now for more than 30 years. Give us a call.