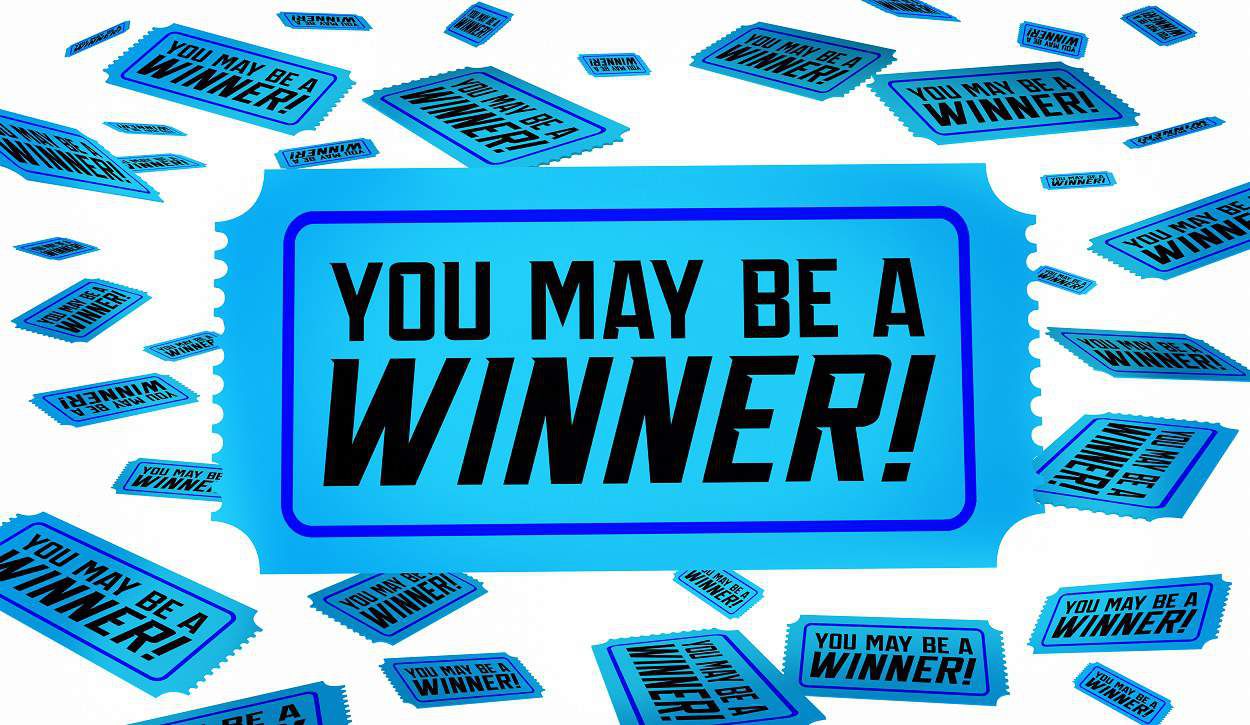 “You May Already be a Wiener”

How many of us have made a mistake and then regretted it when it came to light, perhaps kicking ourselves for not having caught it earlier?

So, it was no doubt with the unhappy soul who ran the headline above in a newspaper ad some years ago.  The ad was intended to attract potential consumers to an event at a bricks and mortar location.  The lure was a contest during which some lucky participants would win various attractive prizes.  There was only one fly in the ointment: instead of “winner” someone typed “wiener” and so it was published as “You May Already be a Wiener.”

I remember laughing heartily at the time because of all the images this headline conjures up.

In fact, I too was almost a Wiener at one point, since Wiener also refers to a person inhabiting Wien (Vienna in English), as well as the name of a sausage.  Some of you will know Frankfurter, Debriziner (a.k.a. Debrecener), Berner… Again, also either the name of the inhabitants of those cities, or the name of their favorite hot dog variant.  And let us not forget Hamburger, too.

[By the way, our career change process works regardless of your target geography. So you need not stay where you are if your hot dog of choice is somewhere else.]

However, my point has more to do with how we present ourselves—like the headline above.  One mistake can destroy your chances of being taken seriously. For example, when you are applying for a job.

So, what can you do to avoid such errors?

There are some obvious precautions: run spell check and carefully proofread a document, such as a resume, before forwarding it.

At one point in my career, I was responsible for producing more than 1,000 catalog pages of merchandise per year. From photography through copywriting, pricing, pre-press, and printing (in the tens of millions).  In this context, a single mistake, for example the wrong photo or the wrong price, would eventually cost the company large sums to repair or compensate.  So, we developed very elaborate protections. Such as triple proofing the 8,000 prices in the annual catalog with three pairs of eyes. And reading the copy backwards aloud from one person to another to catch any errors we might have otherwise glossed over.

The funny thing is that the resume I used to get the job in the first place actually had a typo or two in it. However, as a direct marketing campaign it was ingenious enough to capture the hiring manager’s eye despite my error.  (See The Importance of Proper Packaging).

Apparently sometimes it is more important to cut through the noise and get your message to the hiring manager than it is to follow convention.

In fact, modern on-line job boards will eliminate 95% or more of applicants based on not meeting some specific criteria anyway.  Understanding how to outwit these silent sentinels is part of the “cutting through the noise” that we teach our clients at the Barrett Group.

Another important lesson in being a winner (not a wiener) is knowing where you are and where you are going.  Often, we hear from prospects that they would be good at a very broad range of roles from marketing to sales to operations… And, while that may be true, it makes it more or less impossible to package and explain a candidate’s qualifications to a prospective hiring manager.  Therefore, we help our clients draw a few very important conclusions up front though our Clarity Program©. This is the first step in our five-step career management system. It serves as the targeting component and handshake between the Barrett Group and the client as to where the client really wants to be in five years—professionally, financially, socially, and health-wise.

With this information locked down, it is much easier to then tickle out the candidate’s transferrable skills and experience. We then organize them in a sensible “package” during the Personal Branding stage of our career management system.

Occasionally, we even help clients realize that there is more potential in their current job than in changing horses. Our negotiation support incorporates 30 years’ worth of learnings and more than 100 compensation elements. We bring those in as appropriate either to enrich your current position or to assure you of attractive compensation when the offers arrive.

Another important mistake to avoid is to recognize when you are over your head and need professional help.

Here is an excerpt from one of our recently landed clients’ success stories:

“At first I was looking to change fields. I wanted to stay in sales. But I explored opportunities in the medical and software industries. I got a few interviews, but they weren’t satisfying. And I wasn’t offered any jobs,” said James.

After nearly 10 months of job seeking, James became frustrated by the lack of traction he was getting and enlisted the help of The Barrett Group.

“I had revised my resume, tweaked my LinkedIn profile, and had impressive education and technical skills. I didn’t know what else I could do on my end to make the connections I wanted to make. So, I decided to get full service professional help,” said James.
[James Harris, 2021 — Read More]

Well, I could go on listing all the ways hiring the Barrett Group can make you a winner. However, the choice is fundamentally yours.  You can accelerate your career change by hiring the most professional career management firm in the market (chosen by Forbes again this year as one of the top executive recruiters in the US). Gain the support of a professional, six-member career change team, earn more money, be more satisfied and rebalance your work/life equation… or not.

Join the growing throng of winners who have hired the Barrett Group with relish and add some zest to your life!