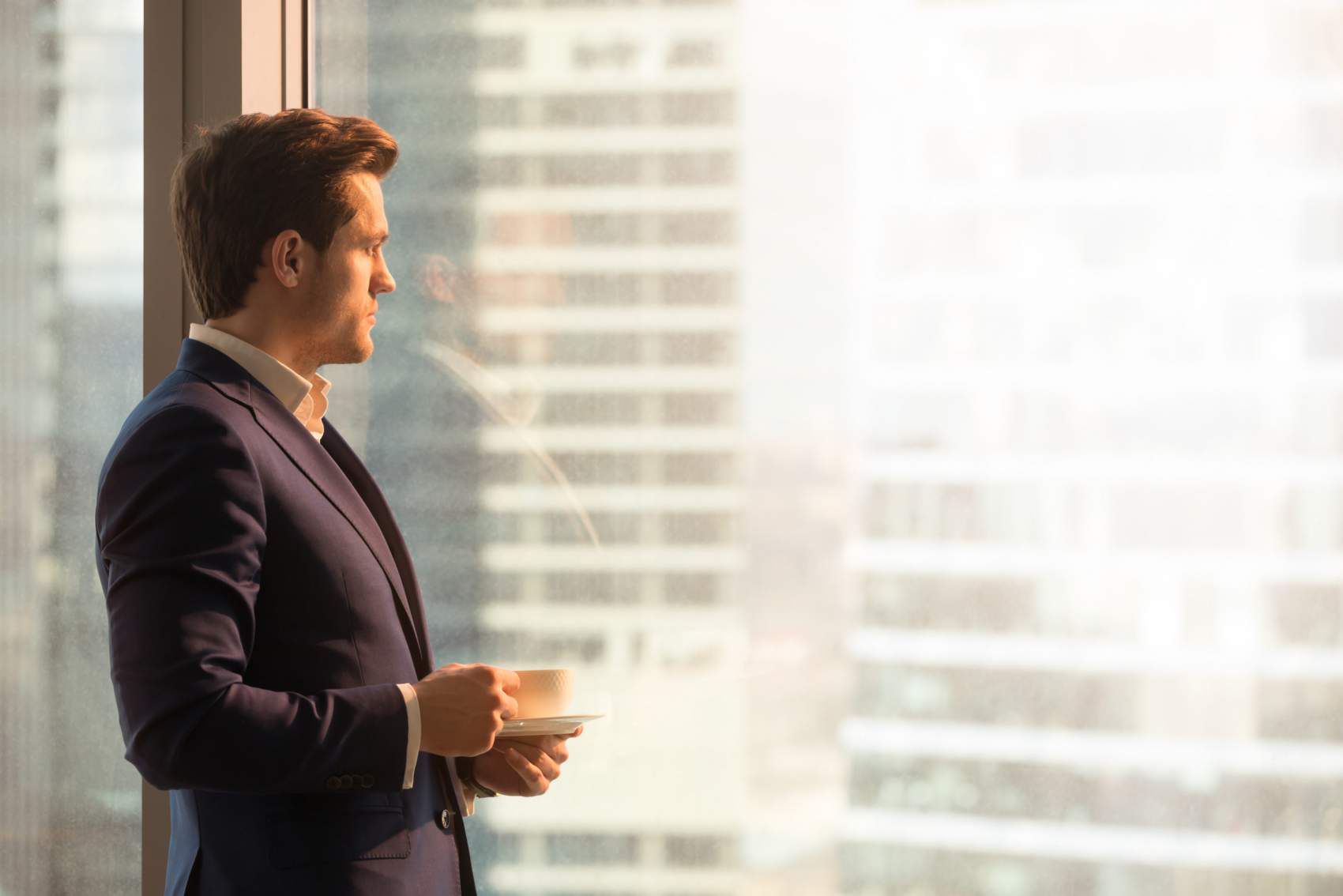 The Oil Industry on a Slippery Slope

Crude oil has recovered somewhat from the Covid-19 shock to consumption.  This reminds me of Jonathan Swift’s famous quip: “Rumors of my death are greatly exaggerated.” 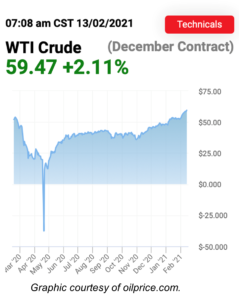 But is the recovery in oil prices reason to cheer?

In the short term, perhaps, unless you focus on climate change, but let us consider the oil business’ broader future.

There are multiple signs that a tectonic shift is taking place in the energy business and oil will be the long-term  loser.  Here is a selection of recent headlines:

Of course it was the double whammy of low demand and low prices that caused this debacle, but consider the longer-term implications.

Here are a few pieces of the puzzle:

The US rejoins the Paris Accord on Climate Change.

This will have significant impacts on oil drilling on government lands and drive an increased sense of urgency to lower US total emissions in line with the agreement.  This presupposes increased spending on infrastructure and probably incentives for low-emission alternative power generation.

The US Post Office plans to update its fleet:

“Growth in e-commerce has pushed parcel delivery companies to consider the potential of using alternate fuels to power fleet vehicles. The U.S. Postal Service (USPS) is making plans to replace more than half of its 160,000 aging vehicles with alternately fueled vehicles by 2026. Should the USPS choose an electric vehicle design, the impact on the power industry will be substantial.”

“Tesla stock closed up more than 7%, bringing its market cap to $820 billion. Facebook, meanwhile, closed the day with a $763 billion market cap.

The rise makes Elon Musk’s automotive venture the fifth-biggest company in the large-cap benchmark when counting the share classes of Alphabet together. It now just trails Apple, Microsoft, Amazon and Alphabet.”

“General Motors said […] plans to be carbon neutral by 2040 in its global operations and hopes to offer only zero-emissions vehicles by 2035. […] This move will require an investment of $27 billion, up from the $20 billion announced before the pandemic. The automaker will work with the Environmental Defense Fund to eliminate tailpipe emissions from new light-duty vehicles by 2035.”

Apparently institutional shareholders such as BlackRock, Vanguard and State Street are taking emissions more seriously, too. “Where once asset managers occasionally wagged a finger at climate-unfriendly firms, they are now starting to threaten to walk away.”

The expected spending on infrastructure is also being taken seriously by the commodities markets:

“Commodity prices are climbing.  Is a new supercycle beginning?”

“The energy transition will be characterized by many sub-transitions in the next three decades. Based on the DNV GL model of the world energy system, we forecast that global final energy demand will flatten […] from 2030 onwards (7% higher than 2015), reflecting accelerating improvement in global energy efficiency, driven largely by the electrification of the world’s energy system and an increased share of renewables.”

So what does all this mean if you are in the oil industry?

It means that if you take the long view, you will need to transition to a new industry or at least migrate into “energy” instead of oil only or, like the dinosaurs, you probably will not have much of a future.

The change will be gradual, characterized by many “sub-transitions” but the future is clearly electric—powered by all manner of generating strategies, but ever-less oil.

At the Barrett Group we help executives plan their futures, map their career trajectories, sometimes aim for “stepping stone” jobs to acquire skills and experience to achieve their ultimate career targets.  We help you think strategically about your greatest pre-retirement asset (your career), formulate your professional roadmap, and then execute it.

You need not be a victim of industrial decline.  Be proactive.  Take your future in your own hands, and, if you need help (like thousands of executives before you over the last 30 years),  you know who to call.

Read next: The Catalyzing Effect of Covid on a Job Search