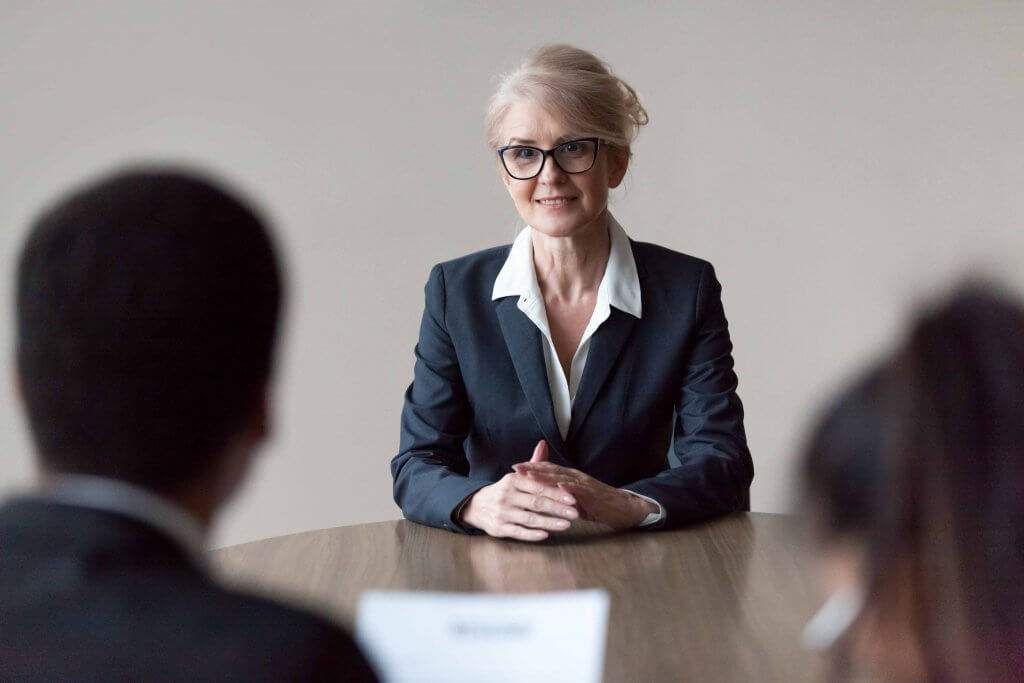 Read the Writing on the Wall

In this series of articles, we attempt to portray the circumstances that motivate career changers today.  So far we have addressed perceived ageism, required transitioning, and victims of technology.  Merger and acquisition, of course, is another great motivator.

Let’s consider Marcy who worked diligently, delivered results, earned a solid six figures, and fully expected to be promoted in her sales job at a SAAS company in San Francisco.  Then one day her boss called her into his office and in a rather uncomfortable fashion explained that the company was being acquired and that the sales team was going to go through a force-ranking exercise to choose only the best from the two sales forces.

While she tried to pay attention to the criteria on which the selection would be based, subconsciously she knew her best defense was to get out there and start looking.  “No one will take care of your interests like you,” she remembered her mother’s advice.

So she began to look at the job boards where she saw plenty of jobs advertised.  She began posting resumes and applying resolutely to ten or more jobs per week.

As the days ticked by and the force-ranking exercise crawled closer, she began to feel more and more nervous about the lack of response to her resumes.  She received a few “thank you” emails but they seemed to be auto-responses with no way to find out who had actually sent them.

Then she started to look at recruiters specialized in SAAS firms and sales.  Here she had a few telephone interviews.  Everyone was pleasant in a superficial way, but the salary ranges were too low and she always seemed to be overqualified.

Quietly desperate, she widened her search and discovered the Barrett Group.  After consultation with her senior career consultant she felt intrigued by the Clarity Program© we offer that looks not only at the candidate’s targeted role, geography, and compensation, but at the person behind it.

Jointly with the client, we investigate personality and behavioral tendencies, current and desired life circumstances, and the client’s vision for where he or she would like to be five years from now.

Marcy signed on and quickly gained insights into why she was being glass-ceilinged and, in fact, that she really wanted to work in a different role, industry and geography.

She certainly would have agreed with another client, Megan Lovell…

“This was my first experience with the Clarity program and all the components of it. I needed quite a bit of clarification and he [the Clarity Coach, Vivek] was so patient and kind through it all. He also had great reading suggestions to deepen the knowledge I acquired from it. Although I have to take smaller steps to get to my ultimate goal, he worked extremely hard to help me understand why and formulate tangible goals to get there. I truly enjoyed every phone call I had with Vivek and feel more empowered to make the necessary changes. Thank you!“

Marcy  decided to be a bigger fish in a smaller pond and quickly landed a sales leadership role in Pittsburgh, benefitting from a lower cost of living as part of her relocation.

In other words, don’t wait for the axe to fall.  Read the writing on the wall and get going while the going’s good.  After all, it’s only your future happiness at stake!