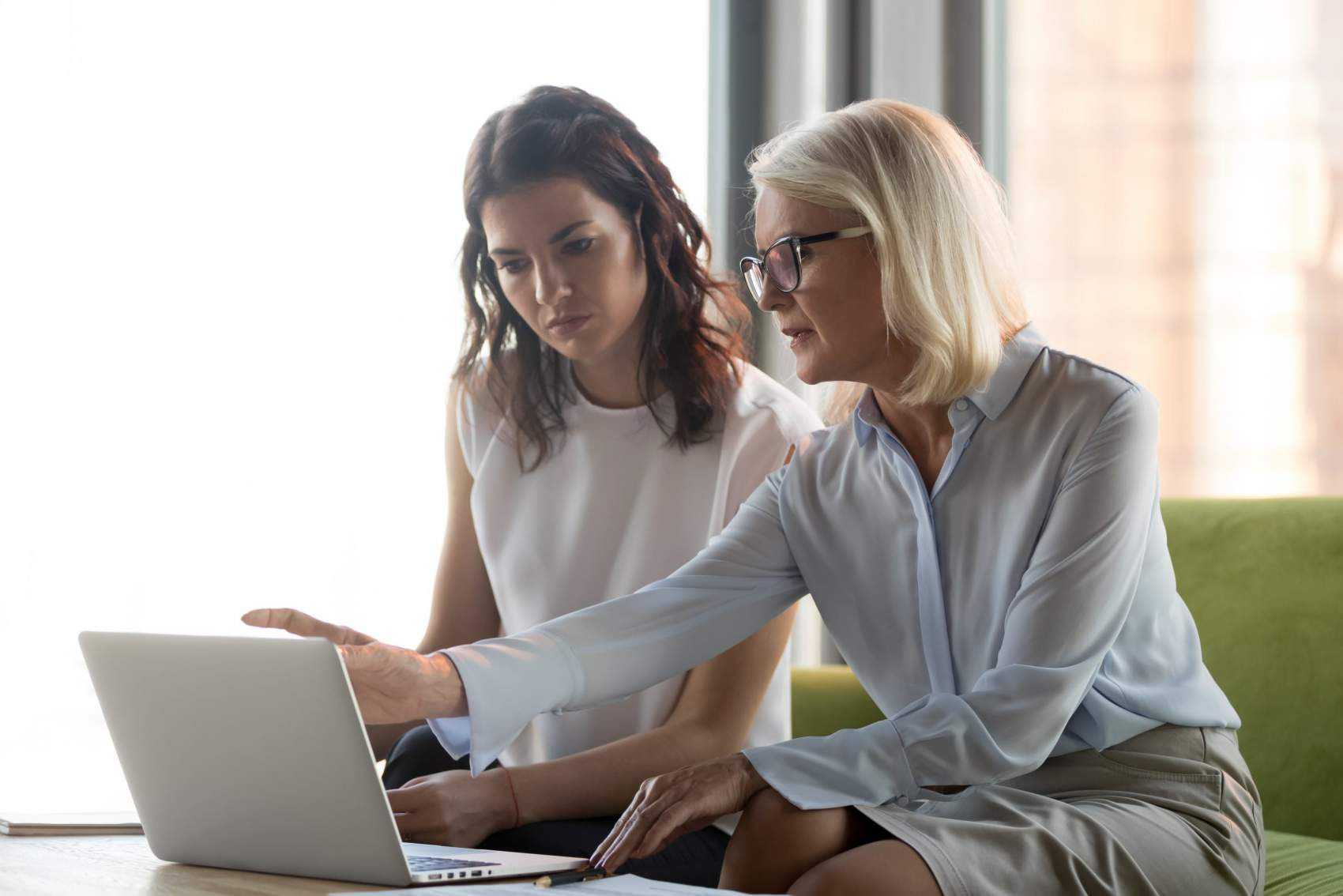 As I’ve mentioned before, we help hundreds of professionals each year to clarify their career objectives and then go out and find the job of their dreams.  Whether they are executives, lawyers, people transitioning out of the military, or other professionals seeking support our Clarity Program© uniquely facilitates this process, because we look at the whole person, not just the targeted title, compensation, and geography.

Inevitably, we find patterns in the people we serve.  Let’s consider Jonathan who represents another of these “personas” that I think of as Post-Government Executives.

Jonathan had been a successful state prosecutor in Antonio Texas for more than twenty years.  His specialization was essentially fraud crimes and increasingly personality theft.  He had hundreds of successful prosecutions to his name and a great reputation in this circle.

As his government retirement loomed, however, he realized that he was still young at 56, with plenty of energy for a next career.  So he began to look around on line.  He was fairly unclear on what he should do next, though, or how he should go about looking for it.  After all, he had not looked for a job in several decades and the market has become increasingly sophisticated.

He also had a deadline.  His retirement would come up in November.  So he knew he needed to get started in April or May at the latest if he wanted to really retire into another career late in the year.

Luckily, he found the Barrett Group and we were able to help him recognize areas where his expertise would be highly beneficial and it would be relatively easy to demonstrate the transferability  of his skills.  One target was to consider a corporate Fraud Officer role.  Another was to head up an anti-fraud unit at a larger law firm.  The financial services and even Fin-Tech routes were also appealing.

So we set about implementing our career change process of Targeting, Packaging, Market Access, Preparation, and On-boarding.

Jonathan is still in mid-process as we write this blog, but since our executive clients are landing on average in 4-5 months at this point in 2019, his prospects are excellent that he will find the ideal job on time to retire from government service in November.

He certainly shared that he felt relieved to have a six-member TBG team now working on his case including his clarity coach, career consultant, writer, researcher, client concierge, and negotiation coach—far more resource them he could have mustered on his own—and that he expects this to deliver a dividend in the form of speed to market.

Our client Kevin Baker certainly found that to be true, saying:

“My team at the Barrett Group was an outstanding consulting force in assisting me with securing a career position that exceeded my expectations. Always highly professional and responsive, they delivered on their promises. I was particularly impressed with the quality of my consultant’s personal advice, guidance and coaching and the group’s career document preparation. Partnering with the Barrett Group was the most important investment that I have made in my career. I strongly recommend their services to anyone interested in advancing their career.”

We’ll follow Jonathan’s progress with pride while we wonder about all of those others planning to leave the government and how they, too, will find professional fulfillment in their post-public service lives.

Perhaps we can help.