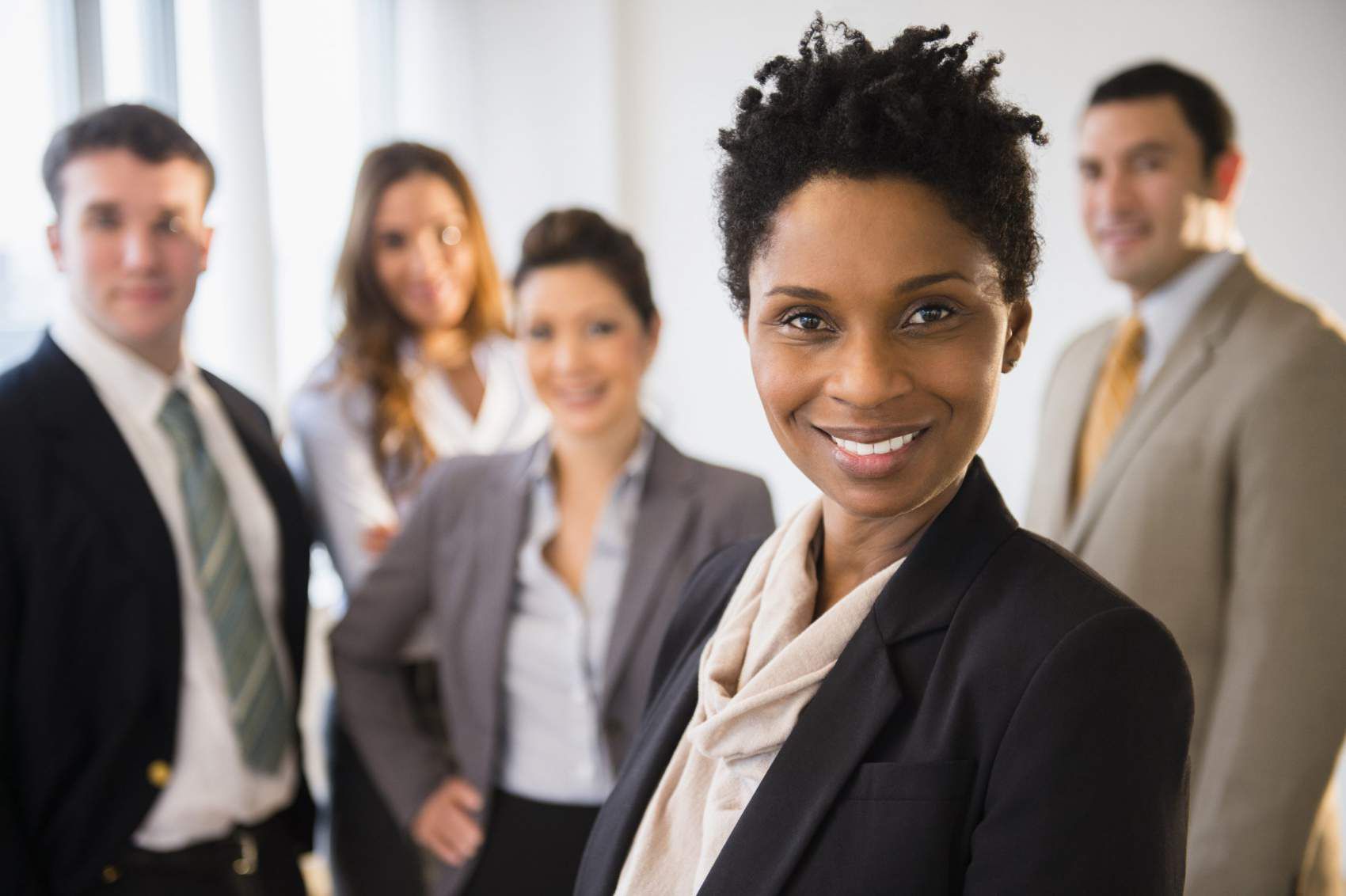 Thousands of professionals come to us each year looking for better career opportunities.  So many, in fact, that we can actually identify collections of symptoms of people who particularly benefit from our services.  I think it’s helpful for executives to see themselves in these “personas.” And thereby perhaps better understand the process that will quickly lead to a successful conclusion. Onward and upward.

One reason for this success is that we look at the whole person when clarifying career objectives—not just the targeted title, compensation, and geography.  Whether they are executives, lawyers, people transitioning out of the military, or other professionals seeking support—our Clarity Program© uniquely facilitates this process.

But let’s take a specific example.

How about Adam?  Over the course of Adam’s professional life, he has actually used services like the Barrett Group’s five times—four times successfully. That’s an 80% success rate with a payback of more than 2,000%.

Each time he was up against some perceived or real constraints. Adam needed to move to earn more money or become more international or travel less…

His first encounter was with a company in that introduced him to the power of self-knowledge via the Myers-Briggs Type Indicator. It equipped him with a targeted and professional resume, and provided him with a mailing list.  Within a few months, he increased his salary by 120% and became a Director at an international association.

The next time he wanted to move because he had suddenly received a new and particularly unsympathetic boss.   Through another career management firm he obtained a list of 1,400 executives in the target geographies. He sharpened up his resume and approached the so-called “unpublished market” (where 75% of Barrett Group clients land). Adam soon joined a Fortune 100 company as a regional General Manager intent on business development.

After four years he was again facing a ceiling and felt he had to move. So he sat down with yet another firm who expected to help him using only the recruiter market (only about 10% of our clients land through recruiters). Unfortunately, this time the magic did not work.  However, through perseverance and hard work, he did ultimately obtain a Vice President job at a multi-continental enterprise in the FMCG industry.

Eleven years later, Adam turned to a fourth firm who again helped his self-knowledge, packaged him appropriately for his targets, and then mailed his executive package to several hundred enterprises.

One of them ultimately hired him, and his return on investment in this case was about 25 to 1.

Lastly, several years later, Adam came to the Barrett Group.  By this time, he was a bit weary of working for large corporations. So we helped him consider alternatives.  Through our Clarity Program©, he realized that he actually did not want a job at all.  Instead, he wanted to be his own boss and run a business.  We helped him design an approach to choosing a business.  He vetted several, and finally bought one and made a success of it.  Today he is a satisfied and successful entrepreneur, and would certainly agree with this testimonial from his fellow Barrett Group client, Richard Bellas:

“I was very skeptical at first but decided to call the Barrett folks anyway. After working 22 years at PepsiCo in various senior management positions I was looking at new opportunities and/or senior executive/corporate roles. Another Ex-PEP executive spoke very highly about the group and their capabilities.  That was almost two years ago, and it ended up being a great decision to call and they helped me with my professional choices and offered some helpful personal counsel, too.”

Every year we help hundreds of executives articulate their dreams and realize them.  Are you satisfied where you are or are you ready to move onward and upward?