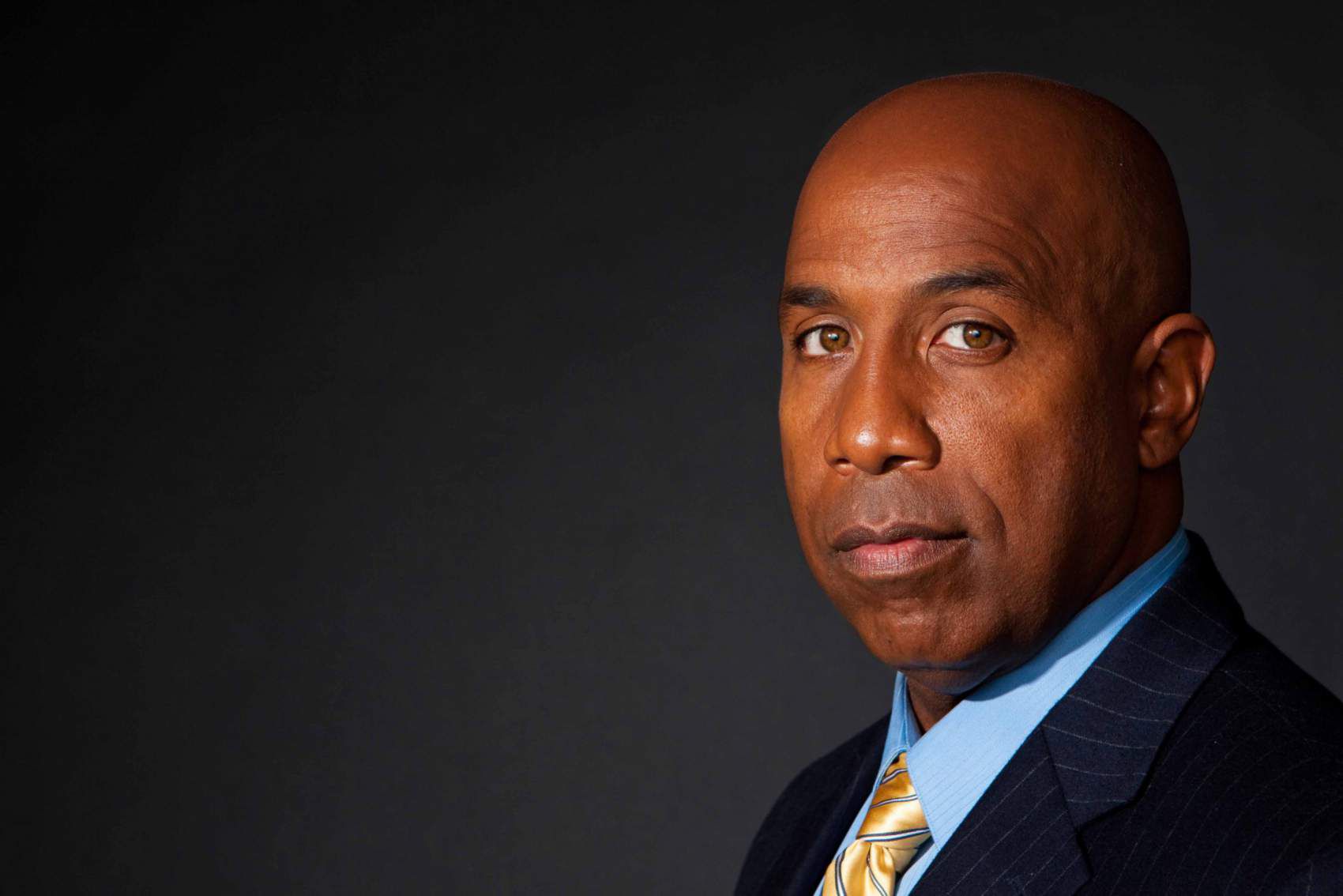 Last week we helped EIGHT executives fulfill their career ambitions by landing their dream jobs. Our career consultants, coaches, researchers, and writers all deserve significant credit. But our clients themselves deserve the most, afterall they do most of the work. They followed our tried and true career change system, and certainly ensured their speedy success.

Let us explore this amazing result:

This gentleman was laid off from his senior sales job in Texas due to Covid-19 in April 2020. This left him, his wife, and his son wondering “what’s next?” At 50 years of age or so, he was definitely concerned about ageism. He he had been popular with recruiters when he was younger, but had come to the conclusion that the recruiter option was less likely now. He was very open to exploring alternative career tracks beyond his senior sales role in the safety industry. But only they needed to meet his aspirations of earning $100,000-$150,000 per year.

He signed on with The Barrett Group (TBG) at the beginning of May in 2020. He promptly completed his Targeting step (the Clarity Program©) within two weeks. Executive One started on the Personal Branding step by the end of May. Following the instructions and diligently working the program, he had the support of his TBG account team. He dutifully leveraged his social capital and explored the unpublished market. He also pursued published opportunities, and continued to contact recruiters as well.

His diligence was rewarded with a new position in April 2021. He was offered a senior role at one of the largest wholesaling organizations in the country, based in Texas—his target geography.

This client had been a VP in the automotive industry. But per her TBG senior career consultant: “she didn’t know where or how to get started [with her career search]. She knew she wanted a new challenge. Her current job has grown boring to her. She …needs assistance understanding how her skills could transfer to other industries as well as how to discover new opportunities.” She had been earning $100,000-$150,000 and was mainly focused on changing industries.

This client signed on with TBG in September of 2020. She completed her Targeting step in October. After executing her career change program per the TBG system, she landed her next job. In April of 2021, she was offered Director of Operations at a medical and financial services provider.

She was an engineer who came to TBG earning €100,000-200,000 p.a. Executive Three felt that most of her previous industries were in trouble due to Covid-19 or other business cycle reasons. She was very open to changing industries and even countries within Europe. Executive Three started her TBG career change program in June of 2020 and landed in April of 2021. She was offered a senior operations role responsible for EMEA at a major life science and diagnostics company. In this role, she is also maintaining her income while changing to a safer industry with a more positive trajectory.

This executive saw his position in the entertainment industry eliminated in December of 2020. This was a position that had paid him $500,000-$1,000,000 annually. He realized that he needed to look more broadly at the market. He signed on with TBG in February 2021 and found our Targeting step extremely enlightening, saying:

“The Clarity experience was fantastic, a rare opportunity to look at yourself from a multitude of dimensions with an expert who is looking at you from the outside. Helps you see yourself more deeply and how it impacts all of the decisions you make.”

He worked diligently to complete the initial steps in his TBG career change program during March. Executive Four was rewarded with an excellent offer in April in a related but very different industry. His salary is at $400,000 plus a 35% bonus—an offer that he promptly accepted.

Our Fifth Executive wanted another leadership role as VP or better. And, per his TBG career consultant “likes working with data to fix problems, using technology to innovate product development. He is happy working with people and technology within an e-commerce environment. However, he is open to exploring different industries where he can add value.” He was earning $300,000-$500,000 until his supply chain unit of a large on-line retailer was eliminated in December 2020.

Executive Five had some understanding of social media. However, he told TBG that he did not know how to use this tool to effectively expand his network and find his next job. He signed on with TBG in December 2020. Started his career change program in January. And, landed his targeted position in April (also in on-line retail). He is receiving $275,000 salary + $75,000 sign on bonus + $426,000 in equity grants!

Number Six’s job as a Sr. V.P. of Digital at an advertising agency evaporated in late 2020. He was used to making $300,000-$500,000 annually. Number Six had been at a high level in various ad agencies for many years. He was looking for something new on the client side. Number Six realized he did not really know how to look for a job anymore. So he hired a professional, and started with TBG in December of 2020. By February he was in the market. He followed TBG’s tried and true career change system. And, in April he achieved his career objectives, landing a senior role at a major agency and earning in the $400,000 range.

Number Seven was in the energy industry for many years as a senior executive earning $200,000-$300,000 per year. He told TBG that he would like to transition out of the energy field to a different industry. He had various reasons for the change and therefore he would like help in determining best directions. Executive Seven was interested in our Clarity Program© for this reason. He had been thinking about searching for months but had not searched for a position in 19 years. He wanted to be more aggressive now. Even though he was still working, he said he will be readily available to work with his TBG team. While he preferred to stay put geographically, he said he would also consider relocation for a good opportunity.

He became TBG’s client in August of 2020. Number Seven entered the market under the instructions of his TBG team in October. He landed his new role running a portfolio of companies in April of 2021 at a highly competitive salary.

Finally, Executive Number Eight told TBG that he had reached a point in his career where he wants to “test the waters and see what’s next.” He was not necessarily in a rush. But because he had not actively looked for a job at any point over the last 18 years, he felt a bit lost as to how to go about it. His senior sales executive job in the health care industry paid him $300,000-$500,000 per annum but he wanted a C-suite job, and “a seat at the table.”

He came on as a TBG client in September 2020, completed the preliminaries diligently and was in the market in November. In April 2021 his diligence was rewarded as he landed his new SVP sales role at a NASDAQ-listed major health care technology company.

It is not a fluke that our clients land successfully at a very high rate. We offer the TBG career change system—something no other firm in the world can offer—with a track record in the mean time of more than 5,000 successful clients over 30 some years.

Read about our clients’ successes on the Hiring Line every week, or, better yet, become a client and enjoy that success yourself. The choice is yours.

Read next: We Did It Again! Forbes Media and Statista recognize The Barrett Group