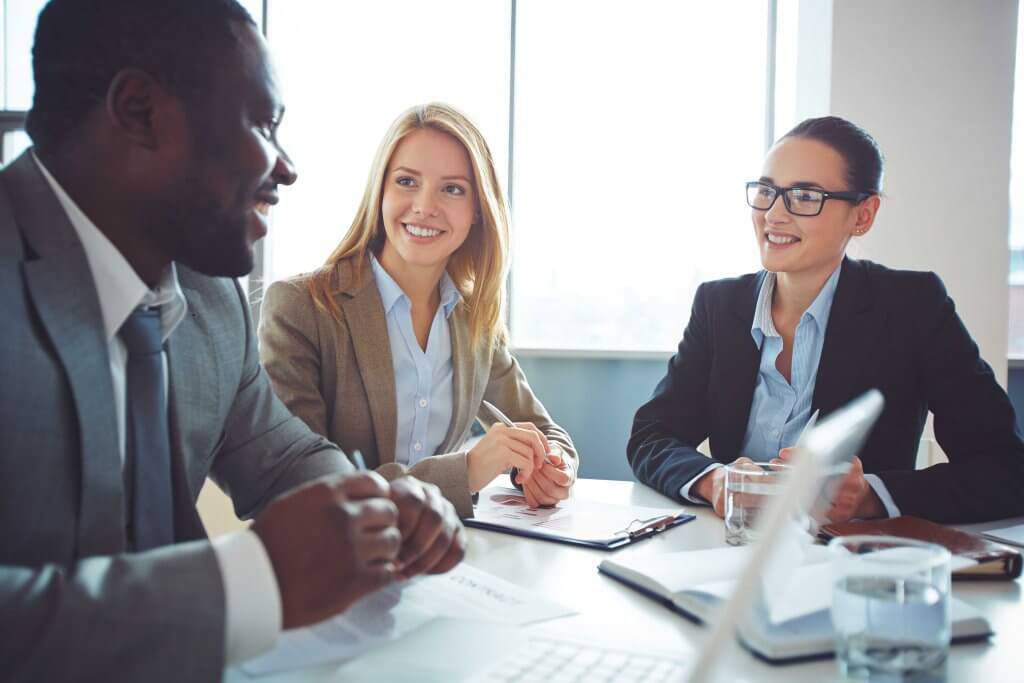 The Botched Interview (and how to avoid it)

Another time when I was between jobs, a recruiter whom I had been cultivating came up with what appeared to me to be a perfect fit.

The opportunity was in Germany—a private company big in the plastic films industry, owned essentially by two reclusive brothers.  It was a big general manager or small CEO roll for a business of a certain volume, multiple plants, European sales organization, distributors, a fairly strong position in retailers’ shelves, and a significant branded presence.

These were all aspects of my prior work experience that I could point to with a certain amount of pride as far as my own achievements were concerned, so I felt that the transferability aspect was well covered.  The recruiter thought so, too.

The only obvious fly in the ointment was that although I had worked in multiple industries and shown the ability to adapt successfully, I had zero experience in plastics.

So, being me, I began to educate myself.  I researched and studied, and could soon tell you about the thermo-elastic and most other properties of PVC compared to LDPE or HDPE or PET.  I absorbed their general uses, and even explored the relatively recent plant-based plastics with their adjustable shelf-lives before decomposing in an environmentally friendly way.

Well, the recruiter submitted me as a candidate and I passed the preliminary review processes without incident, apparently at the head of the list.  Then finally I was invited to meet the owners, presumably for the final interview.

By this time, I was heavily prepared with not only a thorough (if superficial) knowledge of plastics, but also thoughts on how to grow and expand the business, improve the organizational efficiency, and enhance the value to shareholders.

The two brothers were quite friendly under the circumstances and we established a reasonable rapport early.  As the interview continued, I tried to ask more questions than talk, but my preparation certainly showed and I felt a certain distance grow over the course of the discussion—a subtle withdrawal of that initial rapport.

Nevertheless, we parted company on cordial enough terms, and I had hopes that my perceptions were just the second-guessing fears of any interviewee under the circumstances.

The recruiter and I spoke within a day or two and he gave me the bad news.  We both struggled to interpret the feedback he had received because it was mixed, but at last he managed to boil it down to its essence: “You were too well prepared,” he said, disappointment evident in his voice.

It seems that the brothers felt I was too much of a detail-oriented person who would meddle in his underlings’ decisions and not let the organization do its job without interference—because I had displayed such detailed knowledge of their industry.

In fact, many years later I can see that that was not the issue at all.  There were numerous issues in fact.  For example, culture and behavior: the brothers were German and relatively introverted.  I was American and relatively extroverted.  I should have had the presence of mind to more accurately mirror their behavior.  The balance between asking questions and telling my story was another issue.  Even though I tried to restrain myself, I talked too much, and did not adequately employ the arsenal of Active Listening.  Had I done so, I would have probably discovered the brothers’ preference for a hands-off, coaching-oriented management style in their ideal candidate.

There are a number of other aspects I could go into, but the fundamental truth is that I was inadequately prepared in the actual mechanics of the interview.  I would have benefitted from role-playing and practicing in advance to identify the landmines and avoid them.  An experienced interview coach would have helped me spot many of these potential issues and prepare differently.

This is one aspect of the service we provide at the Barrett Group: Interview Preparation and Compensation Negotiation.  It routinely helps hundreds of candidates each year perform better in interviews and negotiate better compensation.

Too bad I didn’t know about the Barrett Group before my interview opportunity back then.  How about you?  Wouldn’t you benefit from a qualified interview coach, not to mention the other five members of your Barrett Group career change team?  Give us a call to find out: www.careerchange.com.