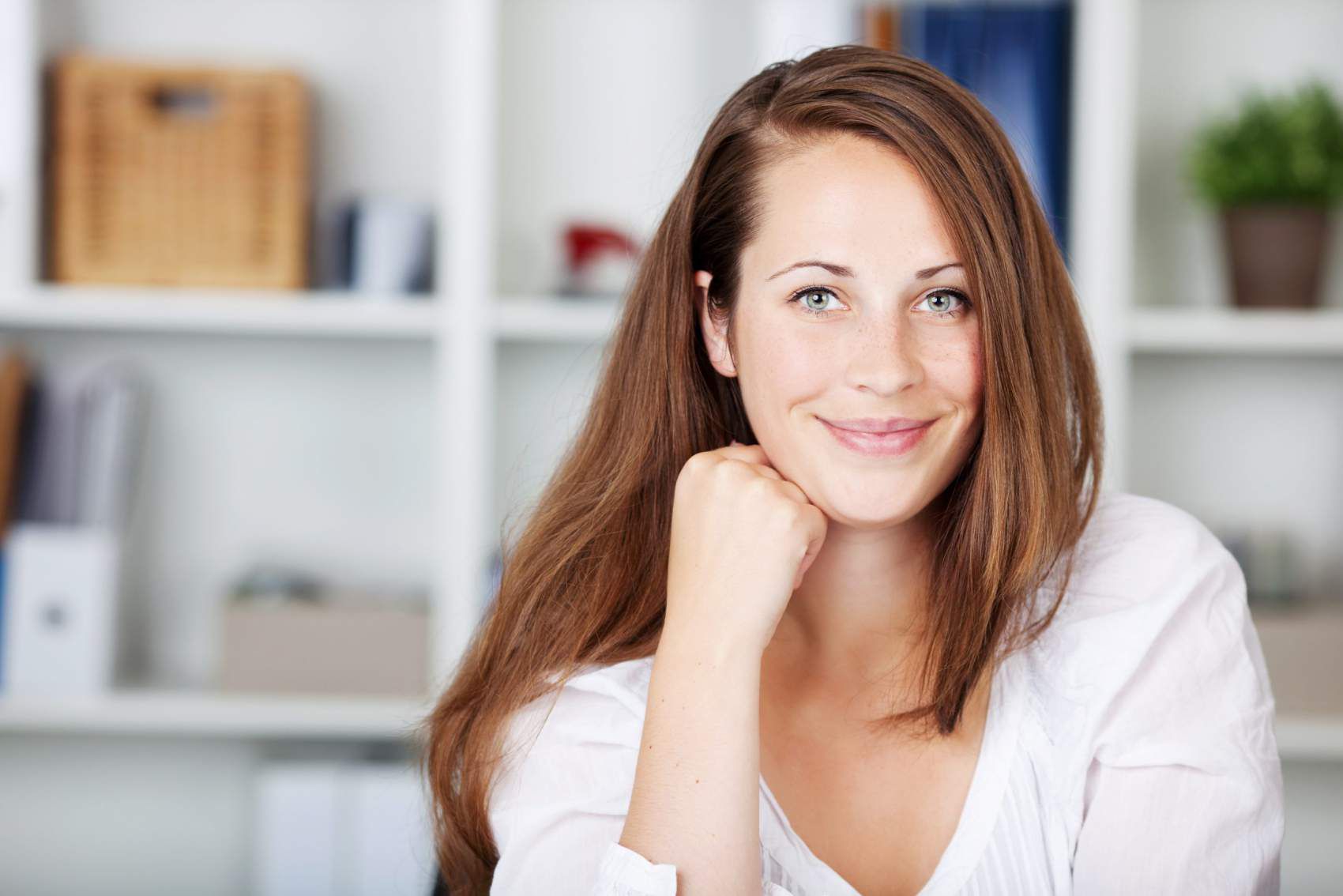 When a particular prospective client asked to speak to me, he did so because he had heard that I have successfully used career management resources in Europe. He wanted to hear it from the horse’s mouth, so to speak. He was considering hiring the Barrett Group at the time to help him exit unemployment and find a great job that matched his career aspirations.

To preserve confidentiality, let’s call him ‘PW.’ Well, after talking with me and with our managing director for Europe, Tomasz Lisewski, PW signed on.

Here’s part of what his induction record said about him:

“[PW] has 29 years’ experience in sales & marketing and business development in healthcare including VP for EMEA and Head of International Sales. He is unemployed now and re-entering the job market without much success. He targets VP sales / CCO / CEO / Business Dev. roles at the 200k salary range ideally in the Netherlands or anywhere globally. PW seems to have a High D profile, and is straightforward, easy to talk to.”

Tomasz was perfectly right about PW’s personality. He proved to be a 93 on his D (Dominance) and 87 on his I (Influencing) per his psychographic profile. The behaviors associated with those styles probably did get in his way. Then he started to understand them during his Clarity Program©, the Targeting component of our career change program.

In any case, he rated the Clarity Program© as “100% Excellent”. He had only one supporting comment. “No suggestions for improvement at this stage, as I value both the program and my coach as excellent!”

His career consultant, Paula Nordhoff supported him as he moved through the next four career change stages (Packaging/Personal Branding, Market Access, Preparation, and On-Boarding).

She had these recollections of working with him:

“I must say he was also very complimentary of his Clarity Program©, and felt among other “awakenings” was the importance of mapping a next opportunity, understanding his style and personality, and what he needs and does not need to be successful.”

She went on to explain that PW was diligent and prompt in executing the work required to prepare him and bring him to market. Given his high D, he sometimes came off as a bit arrogant. So she worked with him to improve his interviewing style shifting it to be more about sharing and showing as opposed to just telling. He learned to take his audience much more into account. This seems to have been crucial during his final interviews.

PW himself reported feeling despondent at times and too old for the market (at 54). Paula lifted his spirits and showed him a path through the obstacles to maintain his motivation and keep pushing.

And his efforts paid off in record time!

Seventy-two days after signing with the Barrett Group PW reported to us by email:

“…and I am extremely happy to announce yesterday, July 16, I signed an employment agreement in the role of Chief Commercial Officer as per August first!”

PW achieved his targeted role and compensation because he followed our process. He acknowledged that the Barrett Group (having served thousands of clients over 30 years) actually knows more about finding a targeted job than he did.

So, on the one hand, the mean time to sign an employment contract for the 53 clients who landed in Q2 2020 (during a pandemic) was more like 24 weeks, PW did it in a little over 10 weeks by following our process, setting his ego aside, and being open to following our guidance.

Have you been bumping along in the market and not having much success with your career search? Perhaps it is time that you learned a lesson from PW and sought help from the experts.

Call us. We can help.