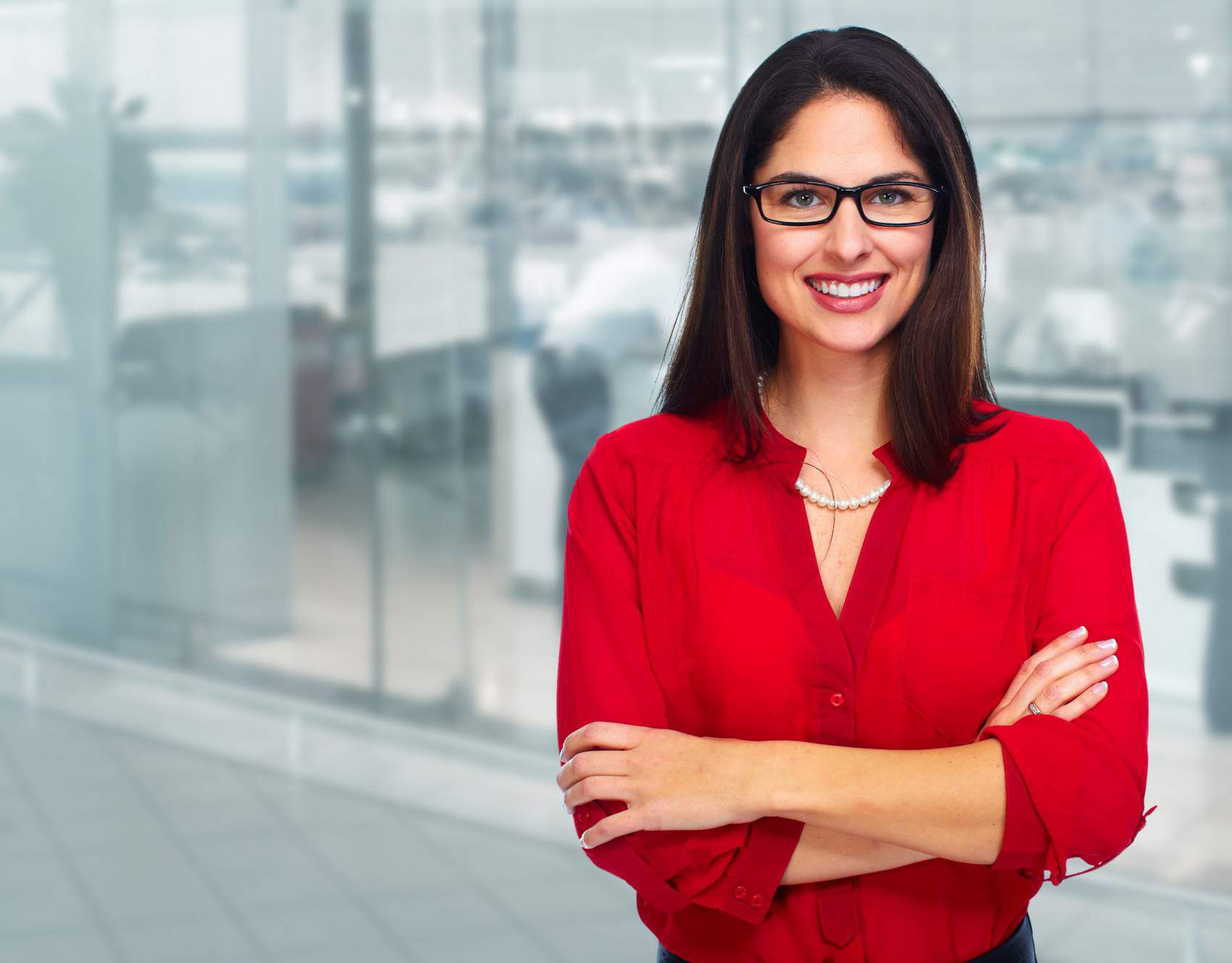 Not Ready for Take-Off

Do you have conflicts at work?  It would be highly unusual if you did not.  People involved in even the simplest tasks bring different experience, skills, and expectations so conflict in one form or another typically lurks just around the corner.

The questions are how you deal with those inevitable differences and what conclusions you draw.  A little perspective can help.  At the Barrett Group we use DISC as a behavioral diagnostic tool that describes the four dimensions of Dominance, Influencing, Steadiness, and Compliance.  Every DISC profile also includes a few tips on how to deal with people of one behavioral style or the other.  The shorthand, for example, for dealing effectively with High D types (Dominance) is “Be Clear. Be Brief and be Gone.”

I remember one time I had a conflict with my boss (a VP at a Fortune 100 company)—so much so that I was considering leaving.  One day in his office he accused me of being arrogant.  He was probably right, by the way, but I reflected for a moment and then told him with complete candor, “That’s the pot calling the kettle black.”  He looked shocked for a moment.  Then he started to laugh, and we became strong allies going forward because we had a basic understanding.  Ultimately, he even named me as his successor.  In retrospect, my response may have been a risky move, but it apparently was the right medicine at the right time.

In other words, sometimes when you want to leave your job because of conflicts and stress, you might be better off to reflect, or if that’s not your strong suit, to get some coaching to help you reflect before you leap.

It does occasionally happen, in fact, that clients hire us to help them find a better job, however, during the career coaching process the client and coach may come to realize that by improving their reaction to the current workplace, or renegotiating certain aspects of the current job, the client can be happier, more satisfied, and in some cases better remunerated.

One specific example of this is an executive that I first met through a coaching assignment in San Jose.  He was responsible for IT cybersecurity at a larger internet retailer.   My coaching colleague and I met his entire team of 35 programmers—tattooed and pierced, ethnically diverse, but mostly under 30 years of age.  Our client wanted to bring this motley crew together and create a shared vision of the mission for this recently inherited organizational unit.

We employed one of my favorite tools, a non-verbal trading exercise whereby the team members had to exchange tokens of different value, i.e. to “trade” without speaking or writing.  Yes, it was chaos for a few minutes until they got the hang of it, and then it was hard to get them to stop.  They drew excellent conclusions from the exercise and went on to craft a strong vision.

Six months later, though, the client was feeling constrained by a lack of a shared vision with his own boss, so, naturally, he turned to us and began to explore career options.  His career coach at the time observed that the client “…needs to let go of his security and take the leap if he truly wants to change jobs…”

But, in fact, what the client and the coach realized after a few months of work was that there probably was an opportunity to renegotiate the conditions at the client’s then-current workplace.  He wanted to be able to telecommute part time so he could be home with his young child a few days per week.  He also wanted more recognition and more income.

We use a five-step career change program at the Barrett Group, so in this case, we simply pulled the Preparation stage forward and used it to sharpen the client’s interpersonal skills and expand his compensation negotiation toolkit.

Voilà!  With our support, the client managed to renegotiate his position, his title, and his compensation.  So, he stayed put.  But he still made a handsome return on his investment in us.

So even if you are not sure whether you want to stay or go, you might want to reach out to us and explore whether you are ready for take-off, or whether you just need a larger hangar.