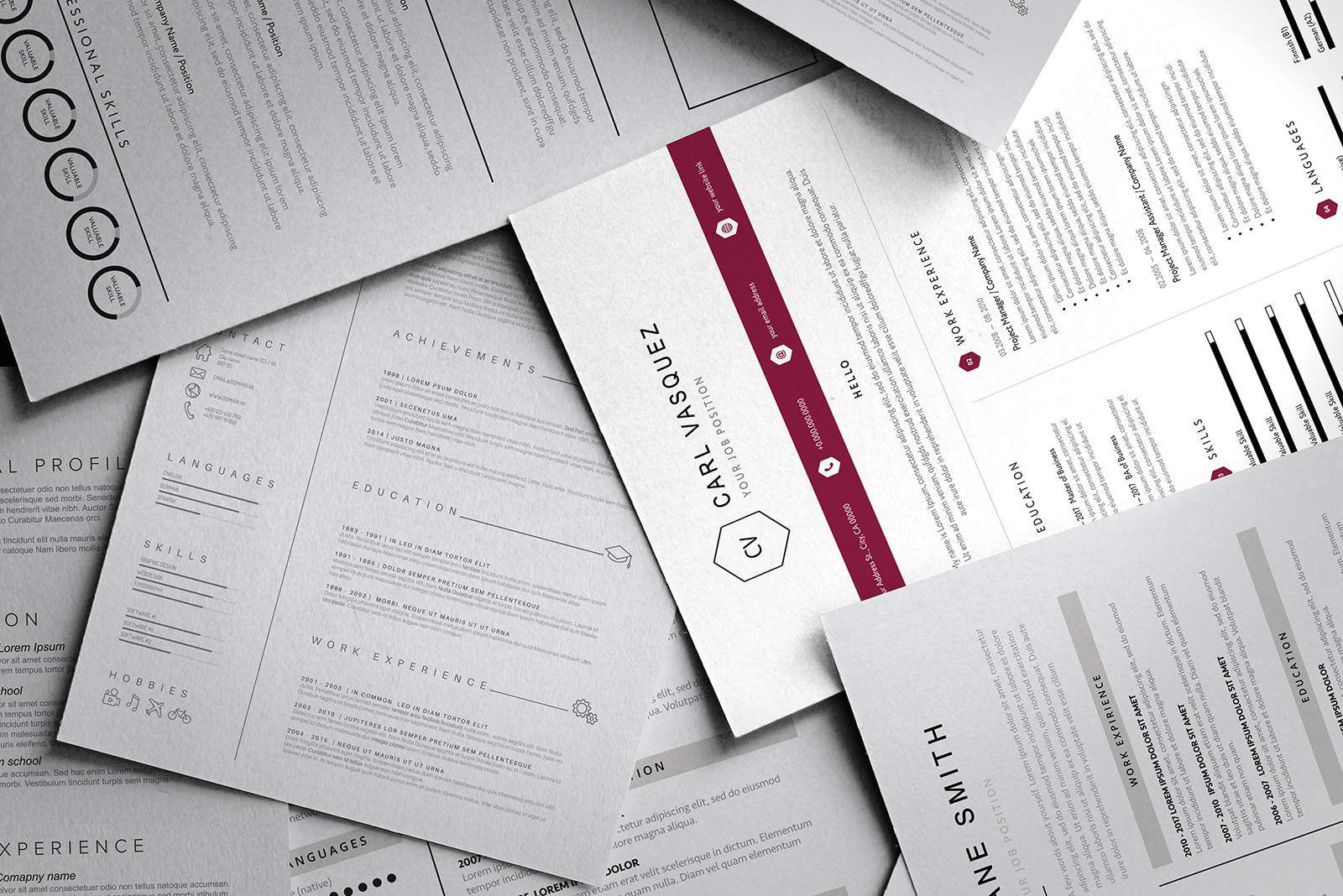 1. Julie Mathern was thrilled with this news: K. has received sponsorship from the multinational pharmaceutical corporation and the contract is signed! Julie explains: “K. needed to find a company that would provide visa sponsorship for him. He also wanted to move to a larger company with room for him to grow and move up. It took a while…..but he finally has a great offer in the size / type of company he wanted.” We concur! New role is Associate Director, Business Development & Licensing. Old title was Director, Purchasing & BD at a health system. Former salary and bonus was $147K; the new deal weighs in at a whopping ~ $250,000 ($110,000 more than his current situation, includes higher base, bonus, incentive plan)! He remains in the Hospitals, Healthcare & Pharmaceuticals sector.

2. Julie continues with news from A. She utilized her social capital to snag her new role as Claims Specialist for an insurance company! The new position pays $140K and she’s migrating from an Equity Partner role in a law practice. Julie provides details: “Got a call from a mediator she’s worked with before after seeing her ‘retirement’ from the firm. Asked if she was interested in working some more…they need a claims specialist – everyone on the team are former private practice attorneys. Then met team and has accepted the offer.”

3. Asli Bilgin asks for Client Concierge assistance: “M. wants to build an e-commerce business for a mid-luxury segment and he will need your coaching.” The meeting went well: he will be marketing a high-end product and Barrett will guide him and his partner through the process for custom product design, initial funding, website development, and branding. M. passed the Proof-of-Concept test!

4. Debbie Brupbacher enjoys her client F.’s motto: “The impossible is often the untried.” F. landed in under three months! He is delighted to now hold the title of Chief Innovation Officer for a manufacturing company. His previous role was Global R&D Director Foundry Division for another company in the same sector. F. took Debbie’s negotiation advice and was able to jump the offer from €175,000 to €220,000! This one came through from a 3rd Party Recruiter. Debbie adds: “F. visited the company. He was provided with an offer that was the same as his current salary and negotiated it to be higher. He has already signed the contract and will resign from his job and will get ready for his start later this year.”

5. Paula Nordhoff passes along this update: J. is now Head of School at a private academy! He’ll be leaving two jobs behind: Leadership Program Director at a school and CEO of a leadership consultancy. The offer was attractive: $120K, $20K relocation, better health benefits at reduced costs, 5% retirement match, 50% tuition coverage for his two children. Paula notes, “He used our techniques to get the tuition FULLY PAID for his two children up through graduation, an annual savings of at least $10K -$15K! GREAT client and a joy to work with.”

1. Lori Chevalier’s client G. interviewed with the Director of HR at a software company. They increased the budget for the role afterwards ($120-130K max + bonus initially, now to $140-150K + bonus + equity with wiggle room). “They want me to interview with the VP of Sales and their Director of Innovation next.”

1. Isabelita Castilho’s client H. is progressing at a publishing company for the position of Head of Internal Audit. “This is my second interview with the 3rd party recruitment agency, this time with the partner before being sent out to the employer,” H. shares.

2. Julie Mathern’s clients S., O., and R. all had interviews progress.
-To begin, S. is pursuing a role with a drug development company for Director of Product Development. S. was selected to continue with a second interview.
-Next, O. had a second interview with a software company for the Director Regulatory & Government Affairs position after applying online.
-And also, R. is interviewing with a recycling company for a regional VP / GM role.

3. Barbara Limmer has interview updates from U., I., and A.

-First, U. has had multiple interviews with a software company for a Senior Producer position. He heard the following afterwards from someone involved in the process: “I have nothing to say but good things about you, you seem great to work with, and I hope you make it to the next round.” U. also had interviews with a digital coaching company, video game event production company, and another software company.

-Second, I. has three companies in play: a software company, drug discovery company, and real estate development company. “Good news is that these offers are coming in close to each other. Many thanks, I.”

-Third, A. had put in a resume tweak for a housing company opportunity, but then got the interview before we even submitted the request. Here’s A.’s update: “I received a call for an interview. The recruiter requested a copy of my resume, I have been working on this since I returned home. I did not expect things to move this quickly!”

4. Paula Nordhoff’s client T. is interviewing at a hospitality company for Regional Director. He explains, “I have a video call this week as the next step in the process for the RDO role. The next step afterwards is a panel interview on site with the regional team and a 10 min PP with Q & A.”

-First, H. interviewed with a non-profit entity for Director, Policy, and Regulatory Affairs.

-Second Julie called on SME Rob Wicker to help D. after the following update, “Julie, I realize you may not be the person to help with this but will look for your help. It looks like I will be moving forward with a position at [the software company]. I spoke with the CEO today and they initially want me to come on board and help develop their Life Sciences business and would later build out the sales team for this. I will need to discuss a compensation package with them so would like to discuss the best way to approach it with them.”

-Third, C. interviewed for an Integrator/COO role in the Management Consulting sector.

3. Dan Resendes is working with P. as he pursues a SVP Investor Relations position with a real estate company.

1. M. shared this recommendation for Isabelita, “I had the pleasure to work with Isabelita while I was transitioning careers in order to land an executive job. First off, she is a force of nature: always available, upbeat, reliable and on point. As an adviser, coach and mentor, she is strict but fair (the best you could ask for, really!) and always looking out for you and for your best outcome. She is a font of knowledge on job hunting strategies, LinkedIn profile optimization, and effective communication during interviews and offer negotiations. Isabelita is probably the best friendly professional for executive career changes and transitions, with plenty of tips and recommendations about headhunters’ mindset. Last but not least, she has an innate and relentless propensity for networking, introducing professionals every day, always with a smile on her face!”

2. Ramsey Penegar, CPRW, shared appreciation for the writing team. “The writing team has completed a WHOPPING 57 tasks in the past week and 171 projects in the last month!! Aerielle Ludwig takes back the Heavyweight Champion Belt for the month – with about 20% of the tasks for the last 30 days. We have a 3-way tie for the week’s Heavyweight in which Aerielle, Anicia Hogan, and Lora Hirschhorn carried about 16% of the week’s writing projects each! They are ON FIRE!”

When you are in the midst of a career change, The Barrett Group helps you every step of the way. During the packaging stage, we ensure your resume/CV speaks for you. We help you demonstrate the transferability of your skills across industries, no matter the position you are looking for. Contact The Barrett Group today to get started. It’s our job to help you find yours!