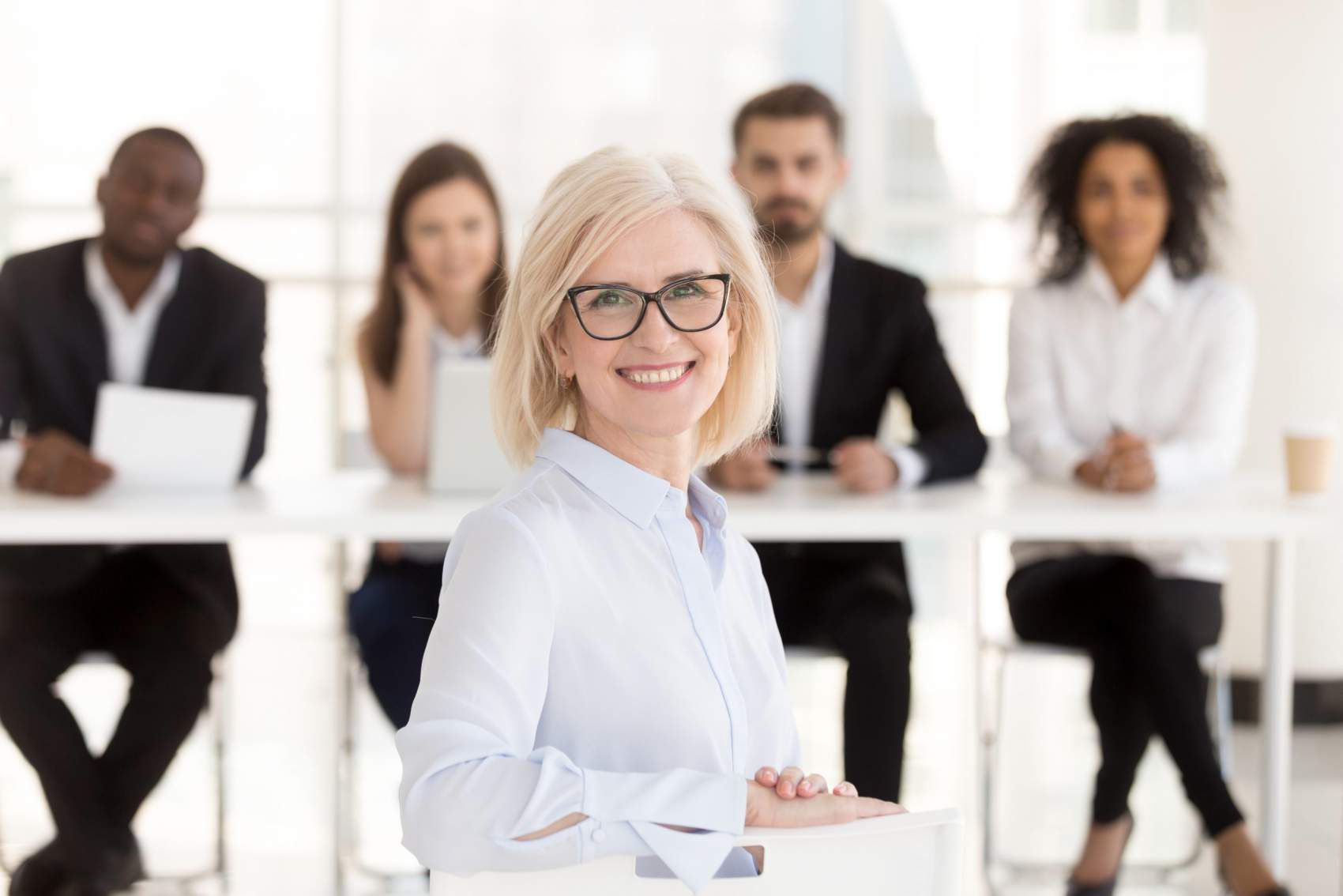 “It looks like I’m going to get an offer from a well-funded startup. I’ll likely get their compensation proposal in 5-10 business days after they’re done checking my references and putting the package together. The work is very interesting, and the equity could potentially be extremely good.”

Congratulations, B., and hats off to Greg on his excellent consulting!

“I wanted to give you a quick update on where things are with me. I have accepted a position at [a company that provides an automated data-driven pricing solution] as their Chief Content Strategist. I will be in charge of all of the written content produced for the website, as well as writing talking points and speeches for the C-Suite officers. It is definitely a different place than where I thought I would end up, but I am really happy and excited for this new challenge!

I also wanted to thank you again for all the help and support you provided for me. It was very valuable for me!  Take care and keep in touch.”

“The cool thing about this is that M. was working as a volunteer for the organization for a few months helping them with various items. He had an interview with another company, started looking at the job description for the interview, and thought – why couldn’t I do this for this nonprofit? So, he proposed it to the founder, they got into a conversation relating to the position specifics, salary, incentives, and planned out the next three years for salary and bonus increases. M. created his own opportunity from an existing opportunity using another company’s job description!!

Additionally, because the salary the first year will be a start-up and will grow with time, he will dually continue working as an adjunct teacher. This is interesting because M. just wrote a book – and the college professor who he reports to – asked him if he would teach a class using his newly written book!! This means that every student will have to purchase his book and he will be receiving the proceeds, in addition to teaching on his own content!!

Lori calls this one a Double Win!!

“With the amazing help of Dan assisting with A.’s presentation to the company a few weeks ago, A. furthered discussions, and the day after Thanksgiving she and I met to discuss the offer and negotiate a position that included the salary she desired, 4 weeks paid vacation, and a paid VISA (she currently resides in Canada) to work in the U.S.!!

A. is an amazing client and she has such a plethora of experience in engineering, certified diving, compliance/regulatory, and she is heavily involved and part of a multitude of organizations, and is also an adjunct professor to boot! This opportunity was wonderful because A. essentially networked with the individuals she will be working for, inquiring how to approach the job market given her qualifications.  They loved her inquiry and essentially furthered the conversation, requesting her to create a proposal, allowing her to “develop her own job description” which included everything in her background. It’s a perfect culmination of her skillset and allows her to move to the U.S., which was also her desire!! Win Win!! Way to go A.!” 💃

“We went through a session on Offer Negotiation yesterday and he is in the process today of doing some negotiating. Will update his status as soon as I hear from him.”

“Just wanted to update you. I had 5 in person interviews last Thursday at [an early education company] for the General Counsel position which I thought went well. I also had a video interview with the CFO on Friday that I thought went well as well. The interviews were more geared around me getting to know the team … not so much about my background or experience, which was encouraging.”

“Thanks to you I was prepared, as he asked me many of the questions that you gave me as well as some that weren’t exactly the same but similar.  As a result, the interview which was supposed to be 1 hour went 2 hours! I am supposed to hear by early next week.”

“Tell Dan and Julie how much I appreciate them staying with me: the networking has paid off, now companies are seeking me out directly! This Barrett stuff really works!”

“She praised the service you have been providing to her, and she also said the rest of the team, most notably Christina, as ‘amazing’. It was very nice of her to send such compliments along.”