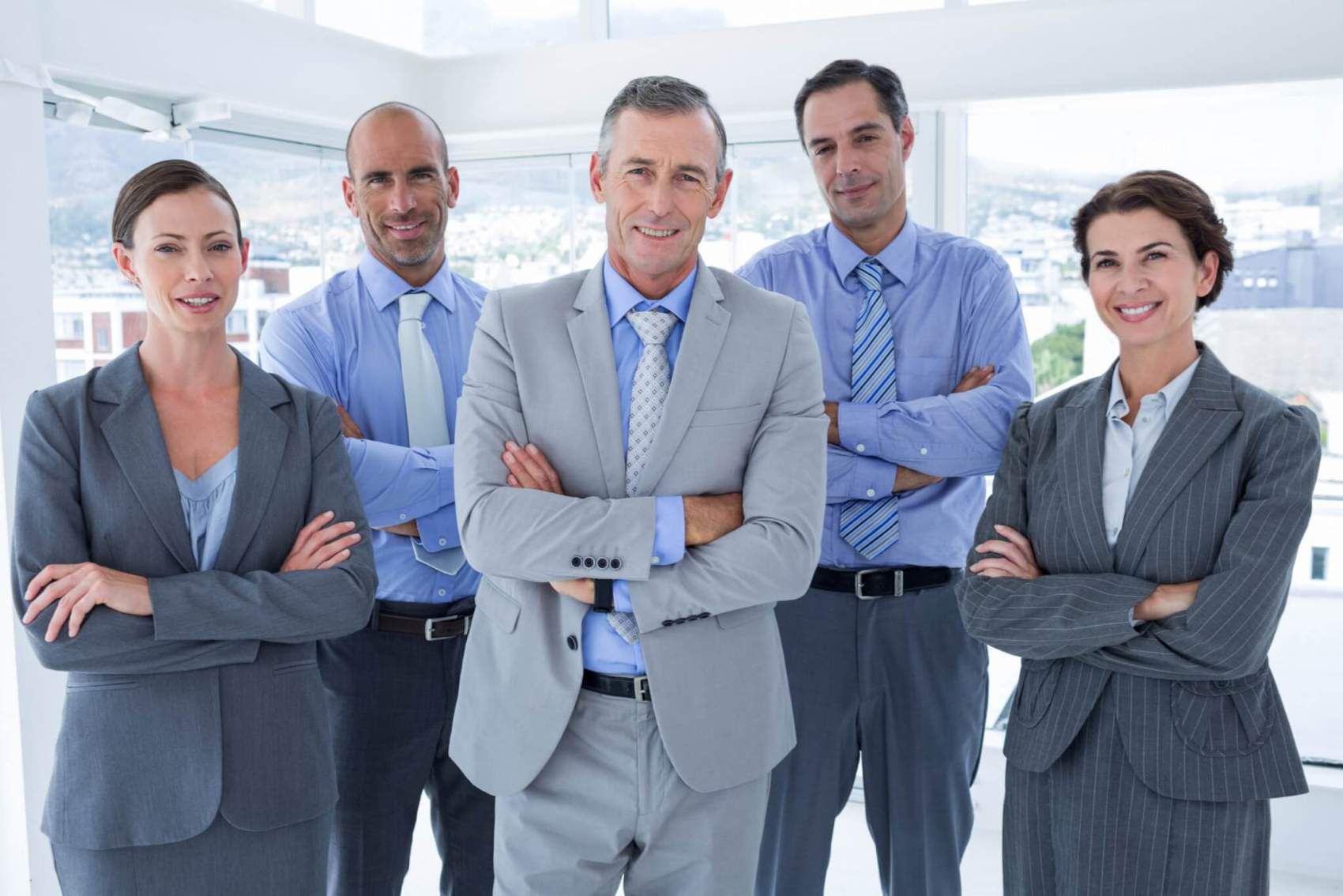 “Way to go, L.!!!  We are all so happy for you!!  I so much enjoy working with you. Thanks for your feedback… we continue our partnership.”

L. has accepted the offer from a nonprofit organization:

“Hi Paula, I got the extra week of vacation and have made it official! Yippee! Thank you so much for all the work to get me to this point!”