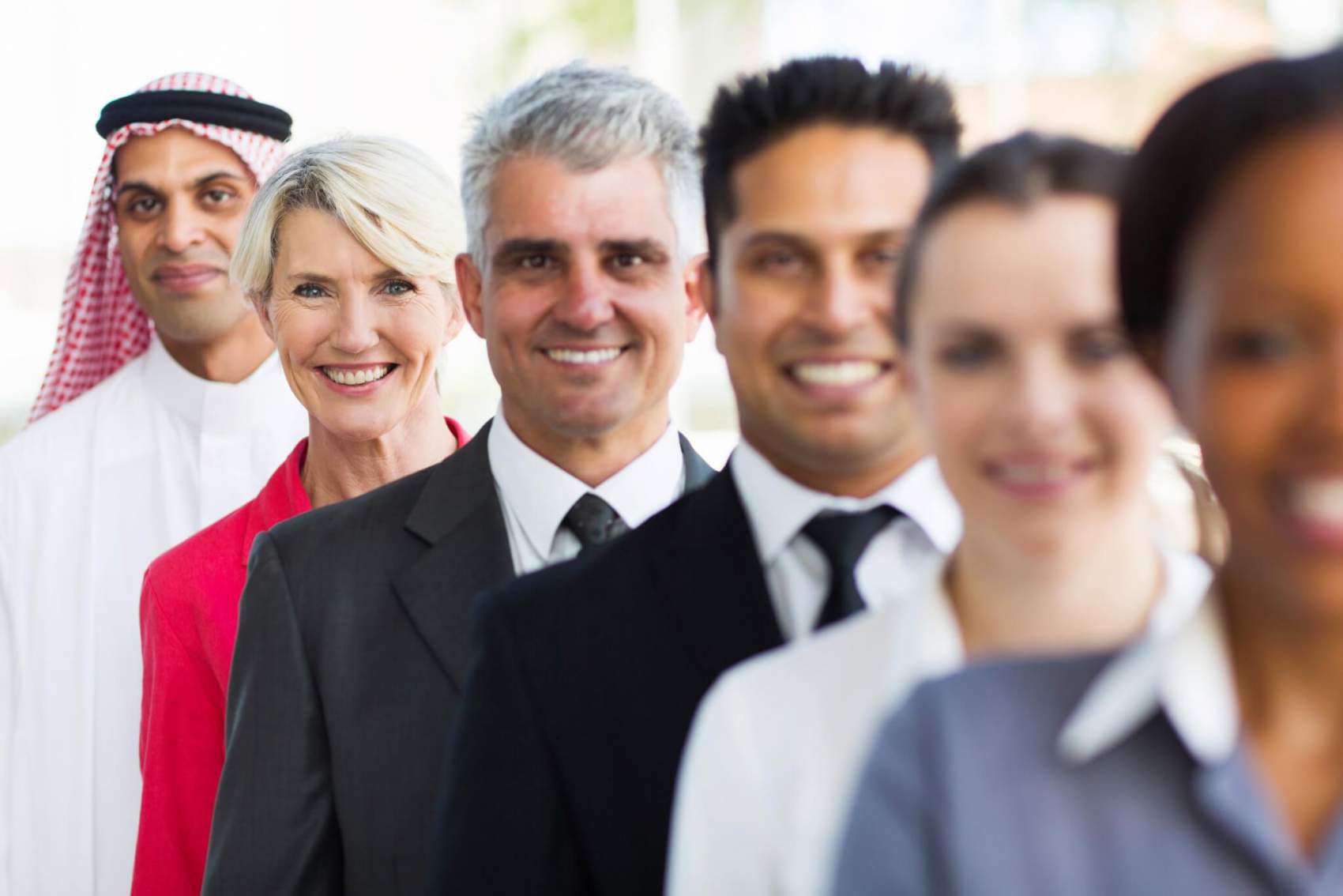 “I don’t have all the details yet, but you will want to know that in the past 10 days, R. had a first interview at [a provider of infection prevention and infection control devices].  He then had subsequent interviews, received an offer, and negotiated a salary substantially higher than his current job and is now simply awaiting the final contract. His orientation date was only 10/8/20! The company found him on LinkedIn after we spiffed up his profile, for which he gives us all the credit. We also did the Interviewing Assessment early, so he was ready.”

“Thank you for your follow up yesterday, the answers posed were modified a bit and many of them used during my interview with [the multinational technology company] this morning. As you are aware, this was the 3rd phone interview and was directly with [a company] interviewer. As a final question, I had asked about next steps and with whom I would be speaking once selected to move forward. The interviewer stated the next round of interviews would be with the Sr. Director in charge of the area being hired for and will not occur for 15-20 days due to the large number of interviewing candidates. Although this is still a long shot due to the deep pool of candidates, I feel strongly and passionate about not only doing the job but helping [the multinational technology company] be even more successful using my experience and skillset.  2nd interview with [the franchise] is scheduled at 1:00 today… with GC and one of the Founders.”

“WOW… been a long winding road to get to this point, patience and perseverance pays off!! Can see how social capital has played a BIG role in getting her foot in the door, hopefully she gets both feet in to show them how great she is!!”

I hope the email finds you well.  I wanted to give you an update on my job search as well as wish you and your family a wonderful and safe Thanksgiving next week.

As for my update, after months of little movement I am now currently in conversations with three potential opportunities:

1. I have had two interviews (initially screening and first interview) with a company seeking to fill a EVP, General Counsel & HR/OD position.  A company looking for someone to head up both legal and human resources almost seems tailor made for me.  The position will be remote initially (until such time as we can safely get back into an office).

2. I have an interview next week with [a professional basketball team].  They are seeking a VP, GC to oversee legal operations for their entire organization which includes the basketball team and several other subsidiaries.  My former [colleague] has a strong working relationship with the organization and he was not only kind enough to pass along my resume but he also sent a very nice endorsement on my behalf to their President of Operations.

3. A former co-worker started a GC position earlier this year with a small public company.  She now finds herself looking for a Deputy GC and has reached out to me.   She is eager to move forward but acknowledges that the organization is a little slow (she is aware of the other opportunities). The company is international so I would be able to work remotely and would not have to relocate.  She is hoping they will move faster but at a minimum they hope to have the position filled by end of the year.

These are three wildly different positions all of which present their own challenges, but I am excited and feeling incredibly blessed for the options.  I will continue to keep you posted on my developments.  Thank you for every conversation we have had.

Just wanted to let you know that Waffles and I both had a call with M. yesterday.  I opened the call by asking, “How’s it going?”  He took a deep breath, and smiled (it was a video call) and said, “Well, actually I’m kind of exhausted trying to catch up on all the calls and emails I have gotten from the recruiters who got the emails.” He went on to say that he had over 20 phone calls and 120 emails between Wednesday and Thursday 3pm when I made the call.  We spent the first quarter of the call helping him prioritize for the most effective way of getting back to the recruiters.  Undoubtedly, he has had more since then.

Thanks again very much for your excellent work for this very happy if exhausted client!

I have been thinking of you often and wanted to contact you.

[My new company] is excellent. They are quality and safety #1. I feel so comfortable here. It turns out my office is in [a hospital], the first hospital I ever worked at coming out of nursing school. My best experience. I went full circle. LOL. I am extremely lucky. My bosses are extremely comforting and extremely knowledgeable. Our department is very prestigious. Everyone looks up to Anesthesiology. The people have included me from day one. They say I give them a “good vibe”. I have a lot to be thankful for this holiday! Thank you for ALL your coaching!!!