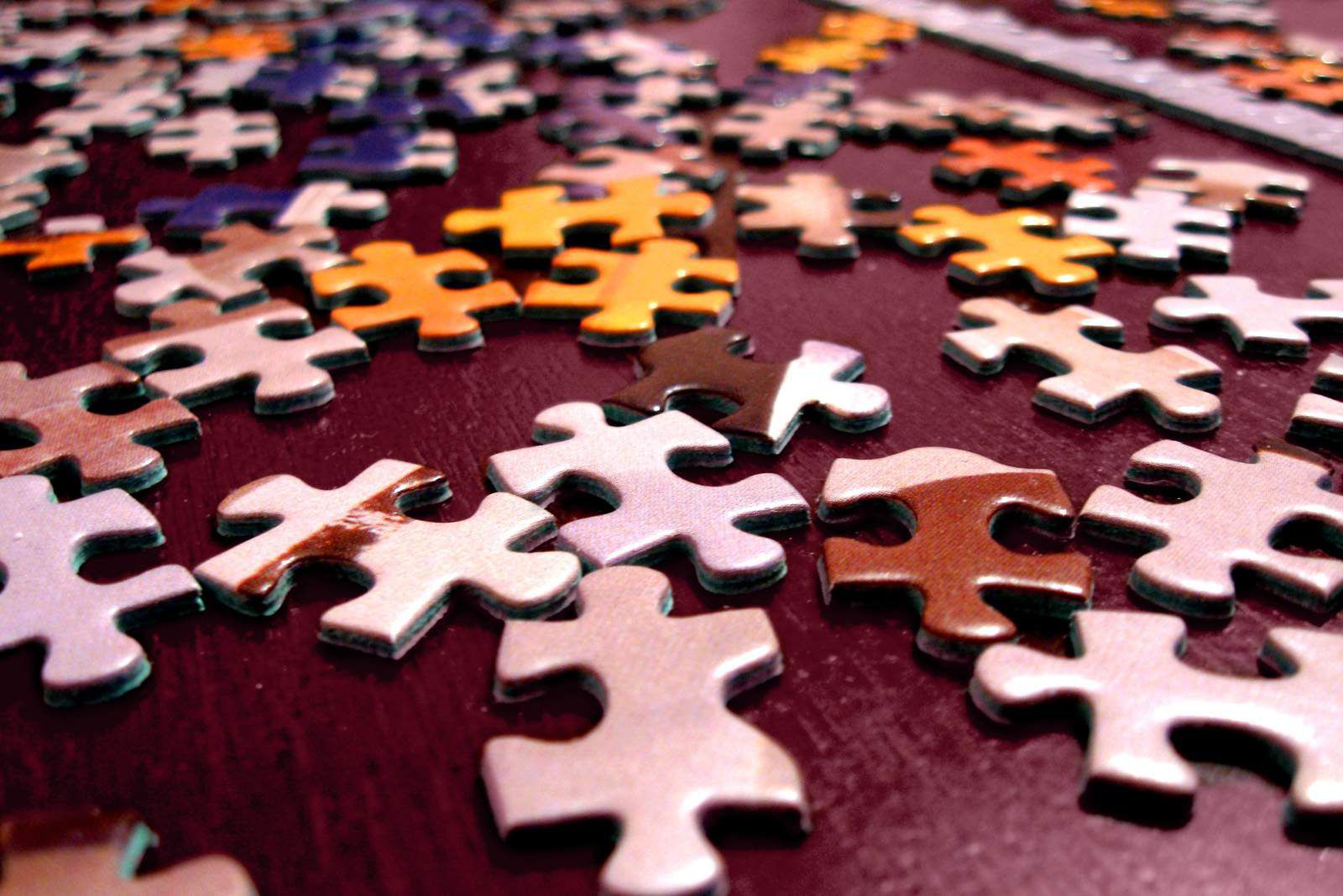 1. Julie Mathern is delighted to announce the good news on client M.: M. is now the Deputy General Counsel for an organization! Julie tells us that M. came to TBG because she was working extremely long hours at a financial services company and not doing the type of work she wanted to do. She resigned her role with them during her campaign.

“Hi Lori, effective [in September], my promotion did happen officially. Chief Operating Officer. My salary went from $270k per year to $315k per year, with a bonus plan and profit sharing. Thank you for your support. I look forward to staying in touch. I know this promotion would not have happened without the work I did with you and the Barrett Group.” -T.

3. George Schulz gives us an update on client B.: We helped him do the negotiation and he is thrilled with how it turned out!
B. transferred his skills from the military to an aerospace company. Amount of final offer: $160,000.

4. Jerry Fronczak had four client landings this week, L., E., J., and F.:
-L. accepted an offer from a packaging company.
-E. accepted a Vice President of Sales position with an automotive company.
-J. landed a job, details to come.
-F. is now Director of Marketing with a computer software company.

1. Vivek Agarwal’s client R. is very excited about his offer from a financial services company! Final offer discussion may happen today or next week.

2. Barbara Limmer’s client C. is sitting on an offer from a vehicle dealer.

1. Dan Resendes and Rob Wicker teamed up to help client H.: H. is moving forward with a Zoom interview for a General Council position with a health insurance company. He also received an offer to work as a contractor for a former company he was employed with.

2. Paula Nordhoff updates us on B.’s progress:
-An offer from a global investment group should be coming soon
-Working to get in touch with an investment service
-Slow chatting is happening with the recruiter of a national company
-Meeting happening next week with recruiter of a space organization

3. Lori’s client Z. has so many interviews we can hardly keep track! Businesses he is interviewing with include a retail company, a mobile tech company, and a home improvement store.

4. Waffles’ client T. hadn’t heard back from a company he was in contact with. Waffles advised him to give them a call, thirty-minutes later T. had an interview scheduled!

5. Isabelita Castilho has two clients in the interview process, K. and P.:
-K.’s interview with an outsourced manufacturing company is advancing.
-And P. applied for a job through a job post and contacted the talent acquisition person. He was interviewed over the phone and already knows salary expectations. He used the techniques we worked on during TBG job interview sessions and was successfully informed he was selected to the next stage and that the company is in a rush.

1. Dan’s client T. had an interview with a medical office. He decided it was not a good fit for him.

3. Isabelita Castilho had four clients with interviews, H., D., G., and P.:
-First, H. interviewed with two companies, a trade company and an oil and gas company.
-Second, D. interviewed for a Global General Council position with an environmental management company.
-Third, Through ongoing networking and speaking to social capital as per TBG’s instructions, G. landed an interview with a raw material merchant.
-Fourth, P. interviewed for a Vice President role with a transport company, the next interview will be in a few weeks.

5. Lori’s clients A. and U. both had interviews:
-A. had an interview with health insurance company. The company created a director role exclusively for him.
-While U. interviewed with a technology office.

6. Waffles’ client M. has an interview with a not-for-profit organization.

7. Rebeca Gelencser’s client W. is interviewing with an aerospace company in Europe.

9. Julie has two clients in the interview game, B. and S.:
-B. interviewed with a gallery for a gallery associate position.
-And S. is interviewing for a management role with a semiconductor manufacturer.

1. The TBG Resume Team has completed an estimated 459+ writing tasks over the course of the last six months!

2. Anne Lipsitz received this message from client M.:
“Heyyy Anne, had a magnificent networking day, super hyped up! Networked with almost all the people that were on my list, had amazing engaging conversations, and connected for possible meet ups in the future. I feel good!” -M.

Are you unsure of the next step in your career? Don’t put your career on pause. The Barrett Group has had 30 years of proven career management success and we can help you, too. Contact us today.