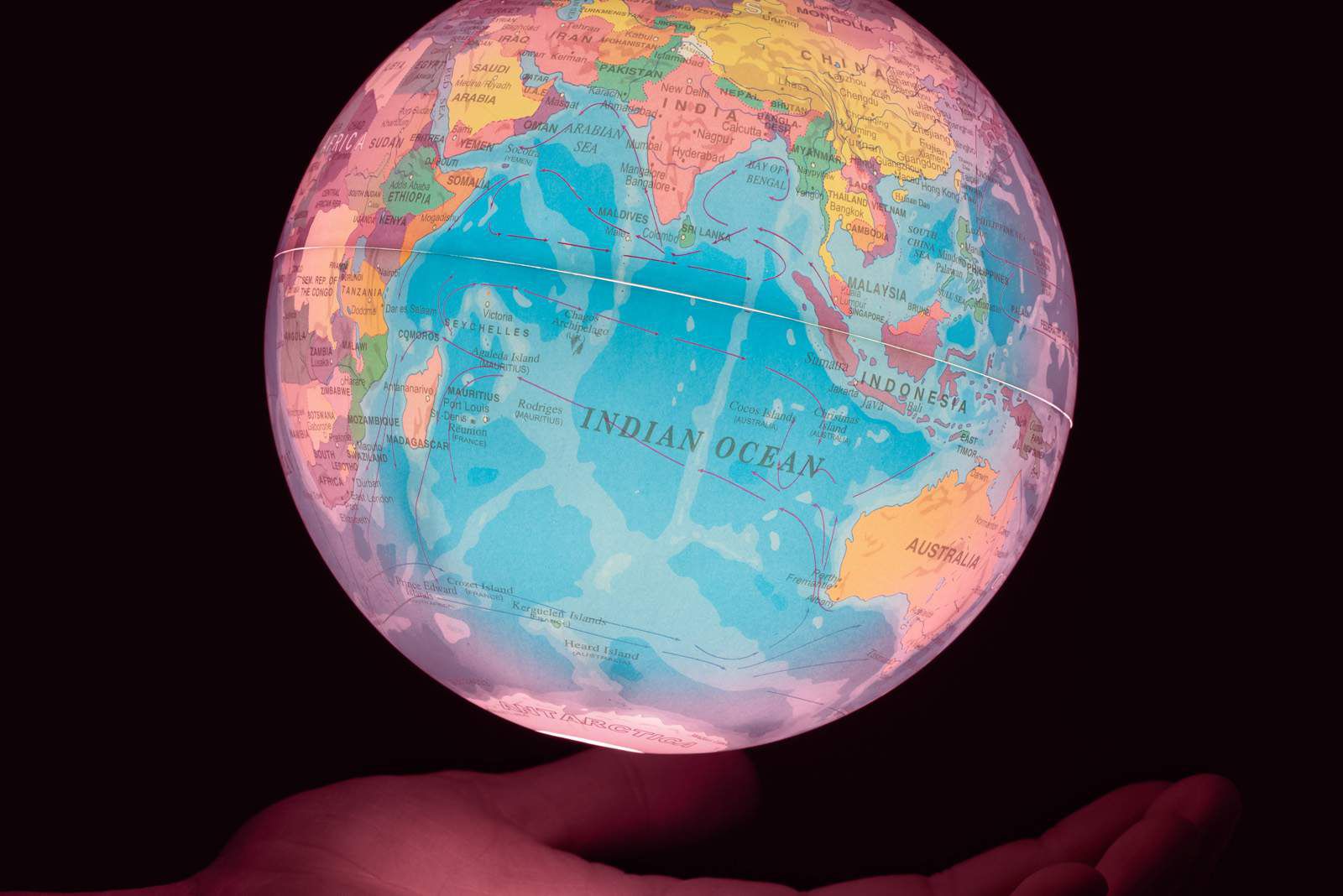 1. Vivek Agarwal’s client K. has landed at a financial services company! Vivek’s comments: “Good client. Humble and honest. Loved our coaching services. The mock interview sessions really helped him get this job! He changed industries, with a new title of Senior Engineering Manager, Digital Technology.” With Vivek’s expert guidance, K. was able to negotiate the bonus up a full $25,000! Accepted package was $225K + $75K bonus.

-First T. is now VP of Finance at a specialty chemicals company. “Paula Nordhoff, thank you for your assistance throughout the process and for being available as needed at the end, I appreciate it. Regards, T.”
-And also C. has accepted the offer for the position of Sr. Director with a management consulting company. Paula’s coaching paid off: the offer was negotiated up $15K/year, $225K, plus benefits and bonus structure, some equity.

3. Lori Chevalier and Waffles Natusch were delighted to hear from their client D., who starts his new job as Program & Product Manager at a telecommunications company this week! This is an interim role on the way to VP. The contract role is for special projects that require internal NDAs to ensure they are not discussed outside of these project teams.

4. George Schulz was pleased to present the updates for S. and E.
-S. is now Customer Relationship Manager at a door supplier.
-While E. landed at a non-profit medical organization. He has talked with them about expanding this from a part-time to a full-time job, and they have agreed that if he can increase the budget sufficiently (primarily by getting new grants and funding -his new primary responsibility) they will make it a full-time job. He very much likes the opportunity, and due to his prior experience working within the industry both E. and the organization think it’s a real possibility.

2. Rebeca Gelencser’s client M. received an offer from a radar technology company, and Isabelita Castilho’s client G. has an offer with a multinational conglomerate.

-C. reports on a uniform rental company interview: “I spent the entire day at the HQ, meeting the CEO, CFO and many others. The meeting went well. They just asked for the list of my references, and they should be able to go through them next week, after that I’m expecting to get a formal proposal.” C. also is interviewing with an eyewear manufacturing company: “Last week I was in their HQ in NY meeting with the CEO and CFO. The next step for them is to get the green light from Global HQ for the position.”
-D. has a contact at a healthcare services provider who reached out to him and is creating a director role– it’s his if he wants it! He is meeting with internal recruiter to start the process!
-T. has her second onsite interview with the plant manager and team at a medical device company.

2. Paula’s clients P. and J. have interview news.
-P. has a second interview with the Divisional VP at a hospitality company.
-J. completed the first interview with a recruiter for an automotive company and will now complete a questionnaire for the recruiter.

3. Jerry Fronczak shares updates from O. and T.
-O. has a third interview scheduled with a venue management company for the role of Director of Telecommunications.
-T. has a second interview with a medical care company as the regional operations director. He also has an interview with a physical therapy company for a Regional VP role.

4. Isabelita’s client M. has had a full interviewing schedule.
-“Hi, I got a call from [the industrial manufacturing firm]. They want to check me based on a real case. Especially for the application of legal frameworks. I agreed to come to them. I applied this tool but never implemented in a new organization, let’s see.”
-M. is also interviewing for a Deputy Financial Manager role at a chemical holding company and for a Senior Originator role at an energy company.

1. Asli Bilgin’s client B. is interviewing for a Sales Exec position at a chemicals company, and Larry DiBoni’s client R. is having her first interview at a pharmacy company for a Director, Data Science role.

2. Lori’s client A. is interviewing for Program Manager roles at a flexible staffing company, a medical care company, and a non-profit organization. He found two of the roles after applying via LinkedIn. He received notifications in LinkedIn alerts established in his analytics meetings!

3. Dan Resendes shares that client H. has had several interviews recently for Head of HR roles at a digital health company, a software company, and a non-profit organization.

4. Anne Lipsitz has been working with D. on an interview for an executive director position at a banking company. She is also working with T. for a role in business development at a credit company and with S. on a managing director opportunity.

5. Paula’s client B. has an interview for an executive role at a communications company. He was referred by sr. exec colleague at the firm, which is one of his target companies.

1. Client M. offers the following appreciation: “The Barrett Group ROCKS! I cannot say enough about the processes they have in place to assist with Career Change! From out of the gate with ‘The Clarity Program’ through the ‘Career Change Program,’ Negotiations and finally landing a new job the processes they took me through made me a better person for finding employment, a better negotiator, and all-around career change expert!”

2. Client V. shared this on LinkedIn: “So thrilled on my first week working to support the Global Brand Group of [an international non-profit]! Such an honor to work for a great brand with a great cause. Feels good to go beyond myself and do something meaningful. #clarity #purpose #serendipity #surrender #flow”

3. Paula Nordhoff received this note of appreciation from a client:

“Hi Paula Nordhoff! I’m so sorry for my delay in getting back to you. I hope all is well with you. You are correct, I am now in week 19 of my 20-week training program. I will be transitioning to my role in 2 weeks overseeing 8 locations in [the United States]. So far, my experience has been great and the people are even better. Really happy with the move and very optimistic for the future. I will keep in touch along the way. Thanks for all of your help in making this possible!”

4. The Resume Writing Team has stayed busy helping deliver client resumes, tweaks, and career docs! More than 116 tasks were completed in the last month with Anicia Hogan being the “heavyweight” shouldering 22% of them. The team has completed 33 writing tasks in the last 7 days with 14 already in the queue for completion by Thursday.
-Ralph J. Lisbohn was spotlighted last week for his compelling resume/CV summaries and cover letters!
-Aerielle Ludwig, Anicia Hogan, & Jo Ann Moser received accolades and “resume hall of fame” status for their recent resume work for TBG clients!
-Marissa Lessman is quickly becoming our pro at Career Doc development for our clients. Thanks to Collin Wolfer for his quick turnarounds on the service requests -resume tweaks he produces for clients.

Clients of the Barrett Group are not scared during their job search because we are with them every step of the way. Don’t fear your career change because we can help you, too. Contact us today.