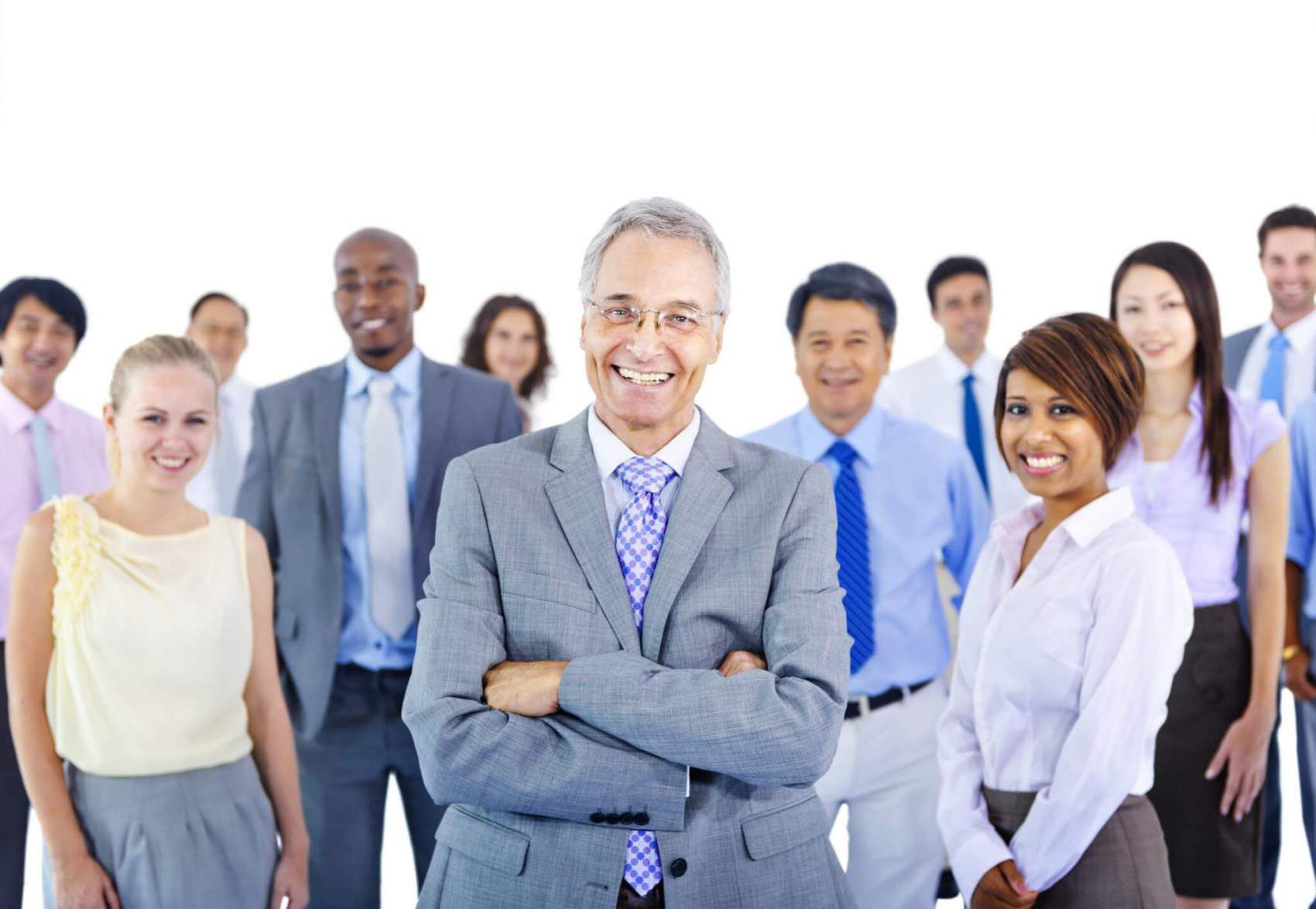 “I received a bit of good news on Sunday morning. I’ve been named one of three finalists for the Executive Vice President position of [a state run promotion, research and education program]. I’m to interview with the Search Committee on Monday.”

“Congrats on landing the interview for the CEO role. Please let me know the results of the interview after you are done. Looking forward to hearing.”

“[The] Director of Product Management at [the financial services group] is the contact hitting my LinkedIn profile.”

This is for a Digital/Technical Product Manager role in a variety of locations in the Southeast, or remote.

“Used my social capital skills you taught me and a tweaked resume, tweaked cover letter to tailor my skills to fit the job itself!!! It worked!!!! Got an interview with them- it’s a nice job and it’s 10 minutes from my house. Have a great day!”

The flowers are beautiful!!! Thank you so very much. They made my day.