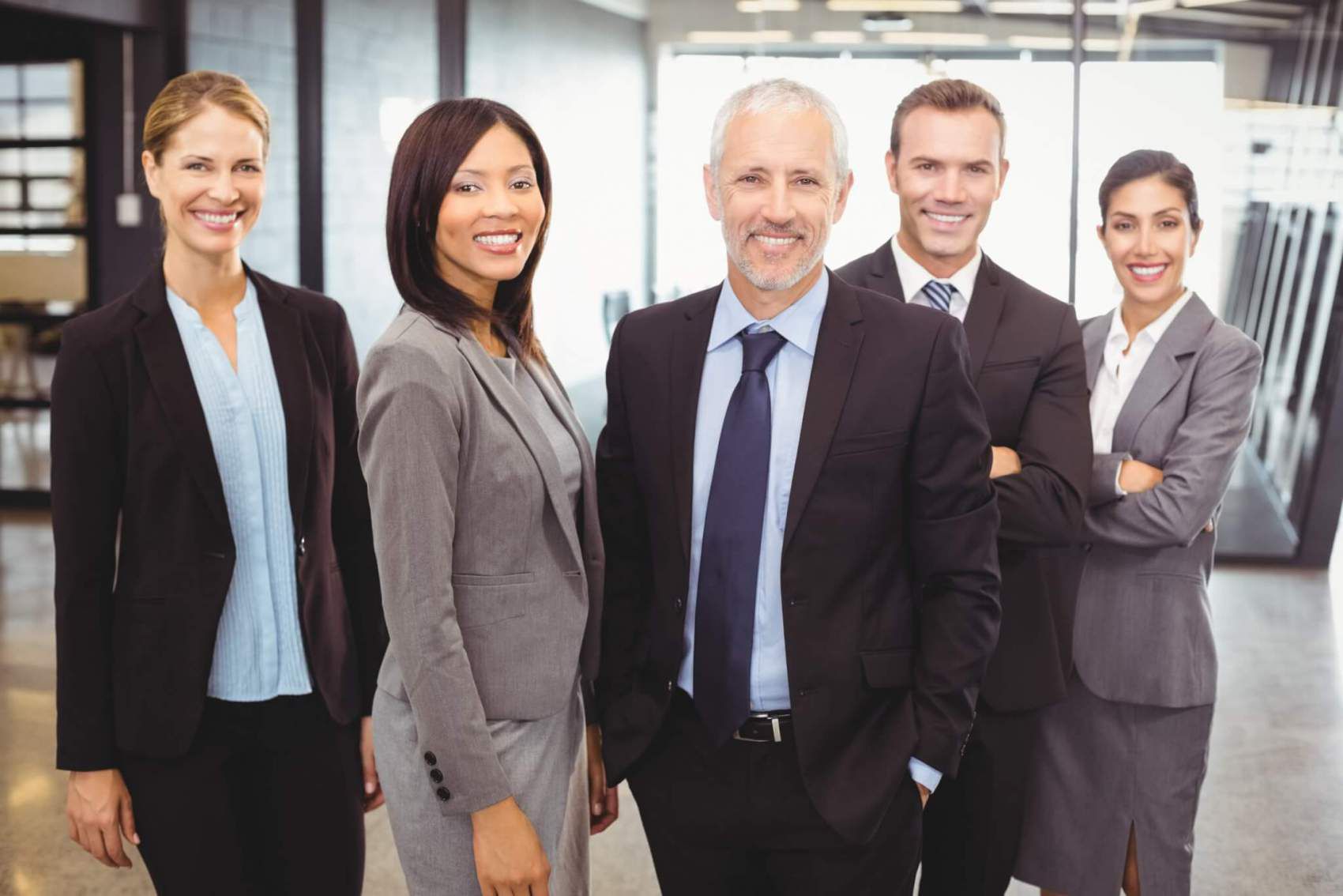 Anne does at least three interview coaching sessions a week:

“I had round 3 with [a global pharmaceutical company], which included an hour with a VP and an hour with that VP’s SVP, this is for role as Senior Clinical Researcher.

I have round 3 with [another global pharmaceutical business] on Monday with their VP level people for Clinical Pharmacology.”

We’ll be looking at multiple offers next week!

“After my emails to you today, I had a great (and interesting) conversation with the Co-Founder of [a marketing company]. I messaged him based on one of his LI posts and the IM chat led to a phone call. He said his company is growing and would be interested in discussing how I can join [his firm]. He was familiar with my program and had very positive comments. He asked me to check out their website and put together my thoughts and an agenda, send it to him on ‘how I can come work with him’.”

“I just finished my call/interview with my HR contact at [a company within the Merchant Cash Advance industry] for the Chief of Staff position. I’m never good at guessing how these calls go but I took your advice, Greg, and answered his questions with specific examples and handled the salary question as you instructed so he divulged the range that they are thinking about. On a negative note, as is often the case, I think I talked too much, which isn’t what you coached me. When I thought about it, I was brief but then he’d ask a question and off I went. At least he knows I’m a good communicator!”

“Thank you so much for this morning’s meeting! I am starting to get excited about the opportunities that could lead to my next ‘gig’! I hope your weather stays pretty! Looking forward to speaking with you next week.  Have a great weekend.”