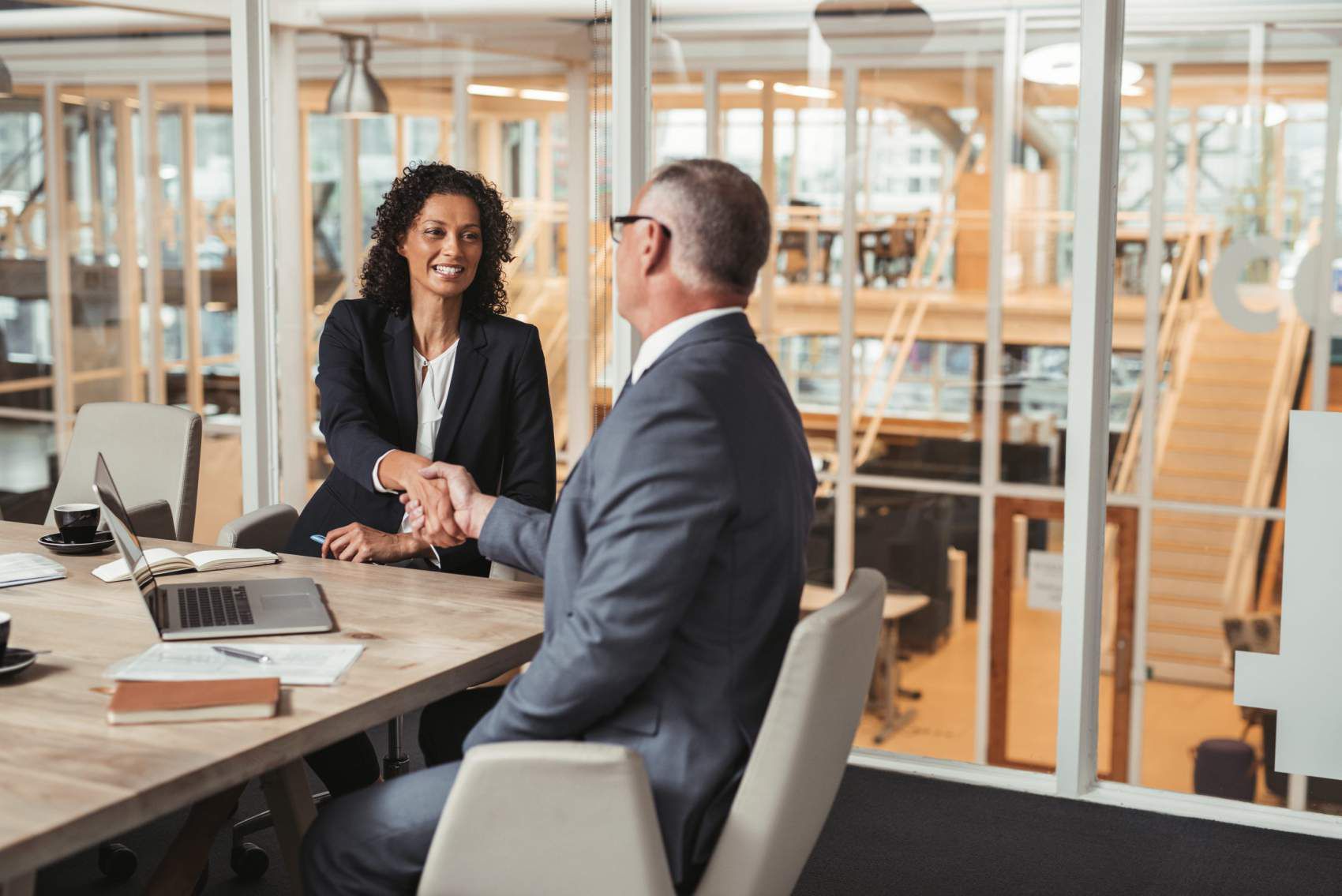 The Big Turnaround: The Counteroffer!

The first four are from Paula: