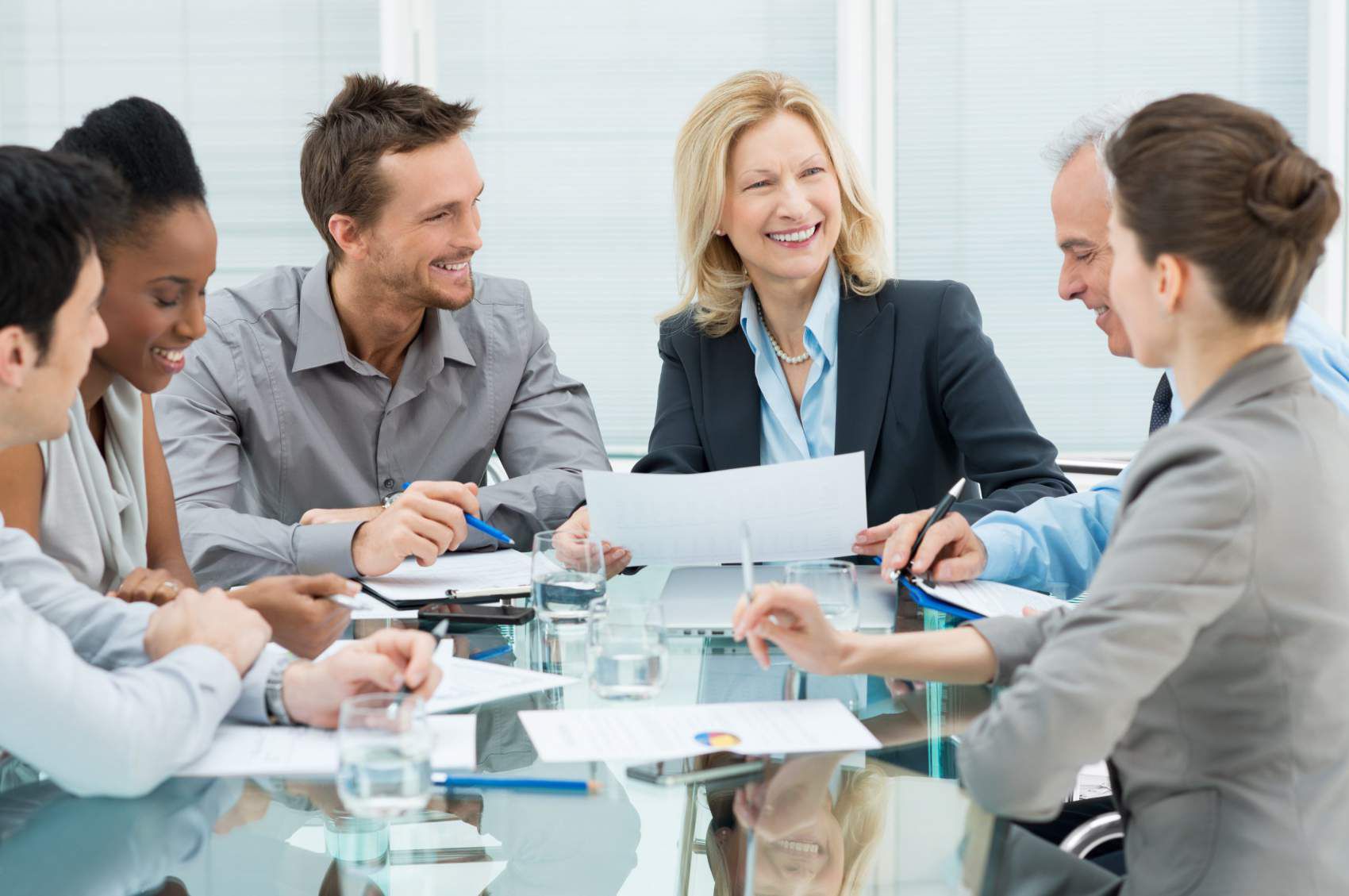 Hired and Living the Dream:

The first three are Lori’s: