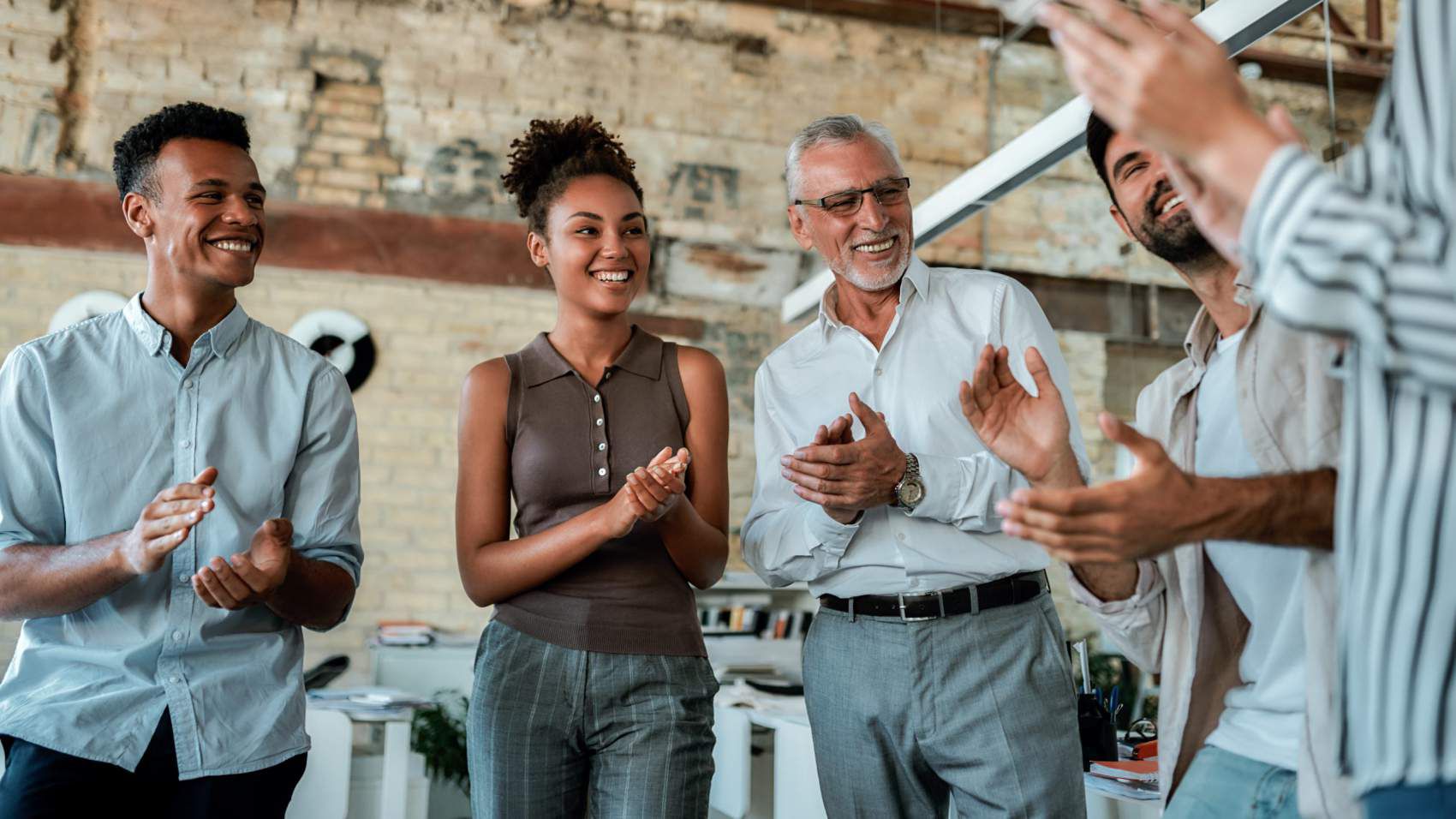 Two for Paula, from client H.: