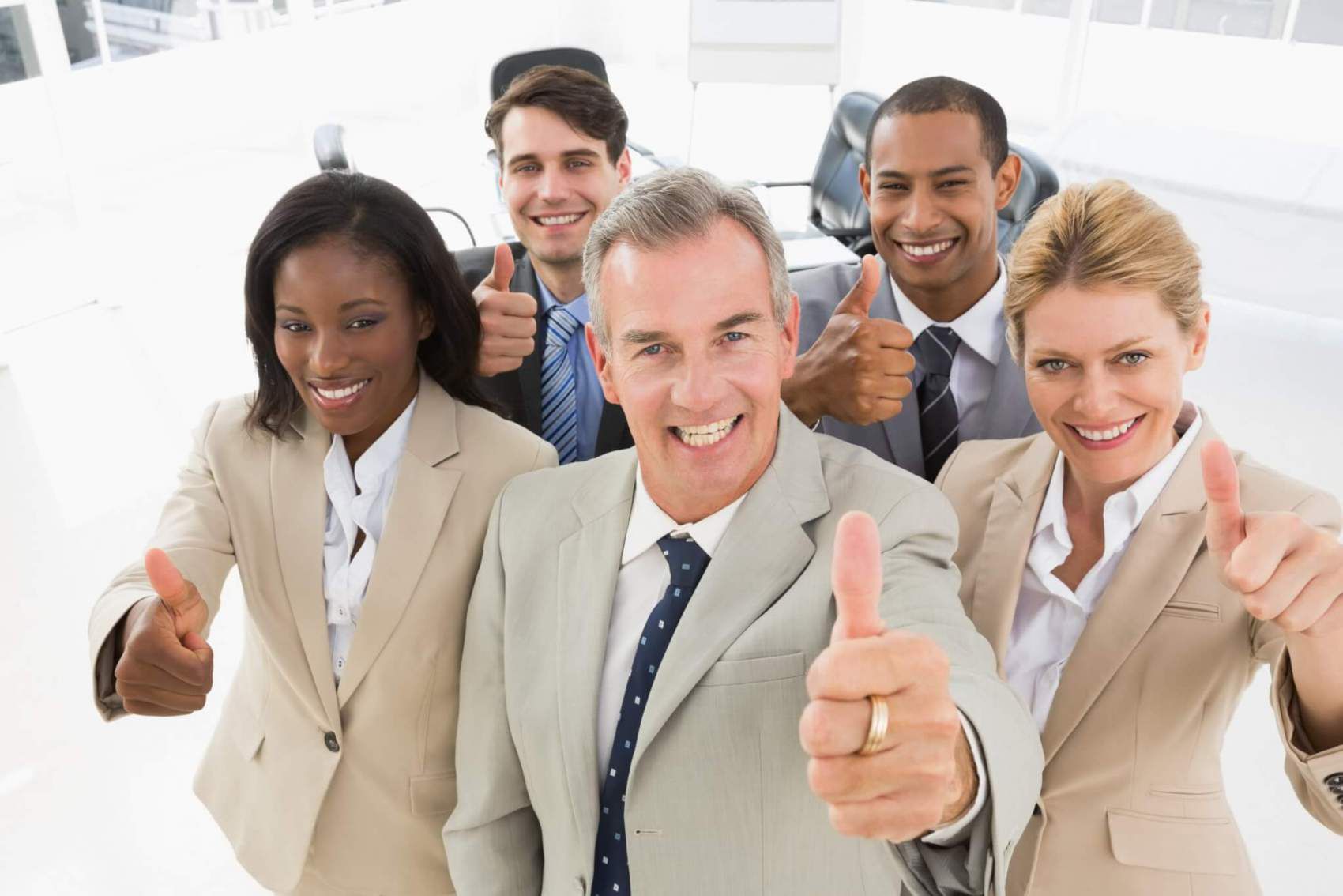 “Anne, Are you sitting down?

Negotiated, got all I asked for and then a bit more.  Signed.

Start the 26th.  Leaving here Saturday or Sunday to drive over.

Found a splendid studio at a price that only raises my blood pressure alittle.  Large well-lit space, .4 miles from work, big patio.

All-in-all, your support has resulted in yet another delighted success story, even in the face of a very unusual market!”

“FYI – The recruiter email went out today and Waffles’ email text was spot on! It generated a lot of responses so far. I have already set up a few recruiter calls and am very excited to see all of this activity.”

“The call with a public transit agency on the West Coast went very well; [my contact] is the lead on the Executive Director of Operations search. She spent about 45 minutes asking me various questions…almost all were similar or identical to what we went over, so I was very prepared and felt really good about the conversation.”

“B. informed me he has a panel interview with five interviewers on 5/26/20 with an American global technology company for a: Programs Manager, Level 2 for the a portion of the Emerging Systems and Strategic Initiative Business Unit. He’s super excited about it! :)”

“Separately, my partner connected with B. earlier this week and they had a very productive call.  We’re going to put a mutual NDA/non-circ in place because we already have a deal for him to look at with us.  We appreciate the introduction!”

“Okay YOU really know what you are doing. I really need to take you more literally. I just finally took your advice and commented on a random LinkedIn new employee hire announcement by a friend of mine who owns her own PR company. In turn, she texted me thanking me for the public compliment to her company. I then asked her if she knows anyone at [an American image sharing and social media service].  She said, ‘Yes I’m working for the CEO and Comms director right now.’ Ha! So now she’s going to facilitate some introductions.”