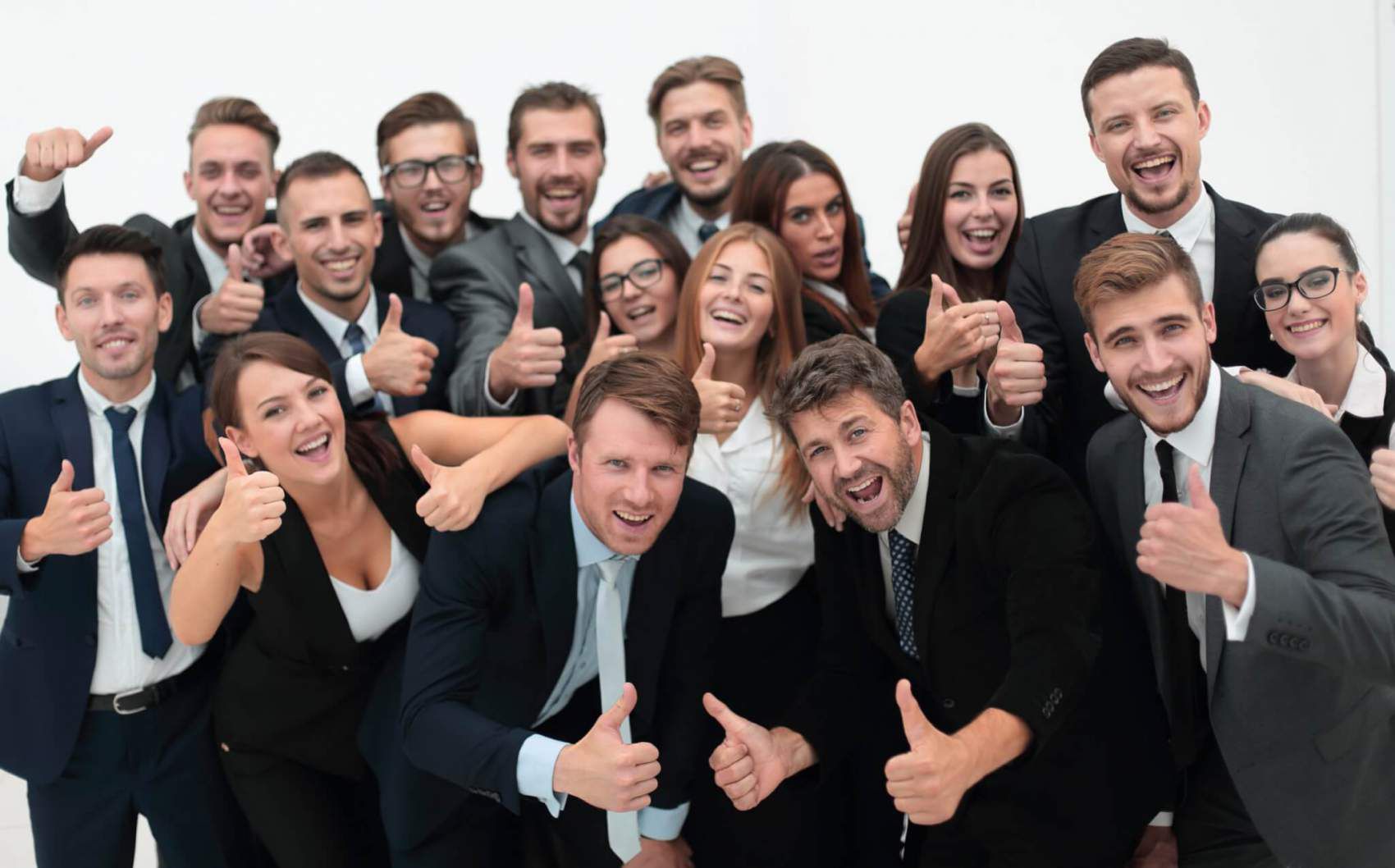 Contact the Barrett Group and find your career change today!