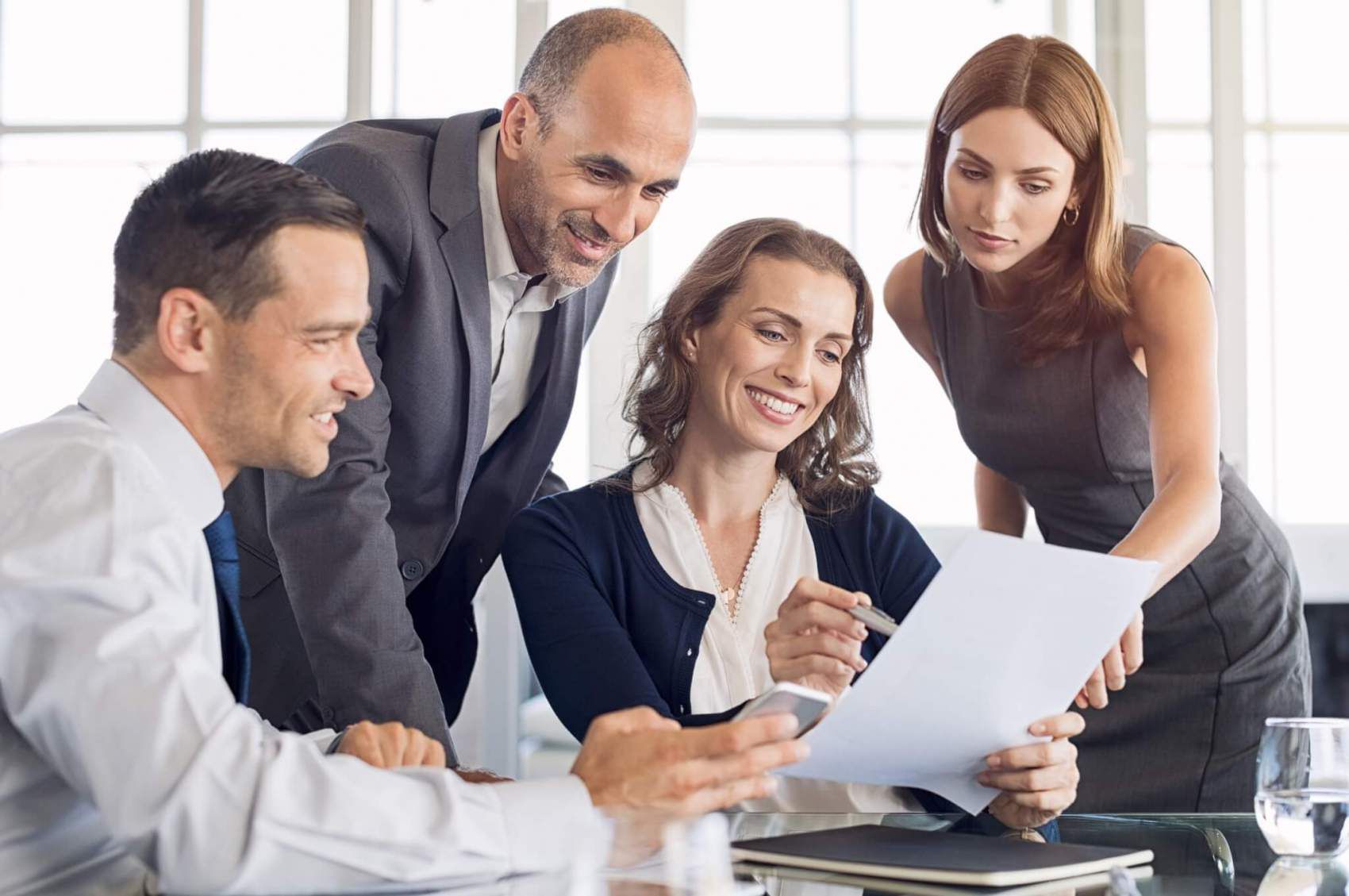 GEORGE’S STORY: “COINCIDENCE? I THINK NOT!”

I had a call with my client M. and we were reviewing two interviews he had earlier this week. One of those was an in-person interview with a healthcare services and logistics company (complete with mask, gown and gloves). It was his first interview there.

Then we started talking about a networking list which he just received from us. This was one where he had given us a list of companies, one of which was for the healthcare services and logistics company, for which he wanted to receive a list. I said to him that it was unfortunate that we only got one executive from that company. I asked M. if by any chance he had met him when he was there. He had not.

A few minutes later we had switched to another subject and M. interrupted me and said, ‘Hang on a second, George. I just got an email from the healthcare services and logistics company. Do you mind if I take a second to read it?’ I said, ‘Of course not. Please go ahead and read it.’ All of a sudden, M. started to laugh, and I asked him what could be so funny about that email. He said to me, ‘This is from the woman I spoke to when I was there this week.  She was following up and wants me to have a meeting with the executive you just asked me about either tomorrow or on Monday.’ M. and I had a good chuckle about that amazing coincidence and I then asked him, ‘What confidence does that give you in the quality of the other names on that list?’  M. agreed that it gave him great confidence and a desire to begin calling the people on the list.

M.’s follow-up to the interview:

“The interview went amazingly well.  He ended by making sure I had his number and told me while I should be hearing from them within the next couple business days not to hesitate to call him even over the weekend if I have any further questions. He also mentioned he was borderline thinking that this position should report directly to him, and without my even asking, he mentioned the upward mobility possible even within the next couple years with the company.  My feeling is that I will have an offer by early next week, and I’ll keep you in the loop!”