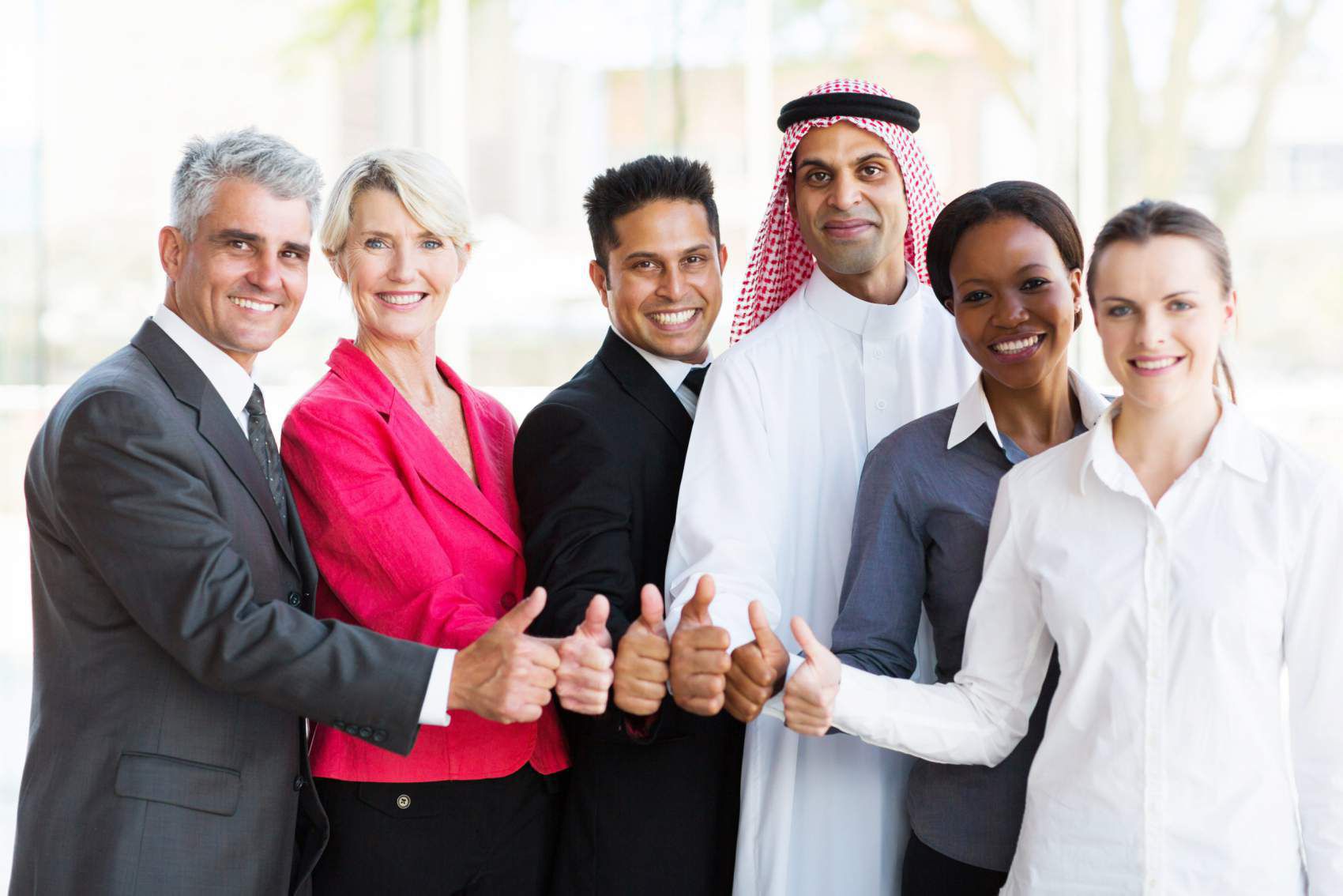 Offers on the Horizon: