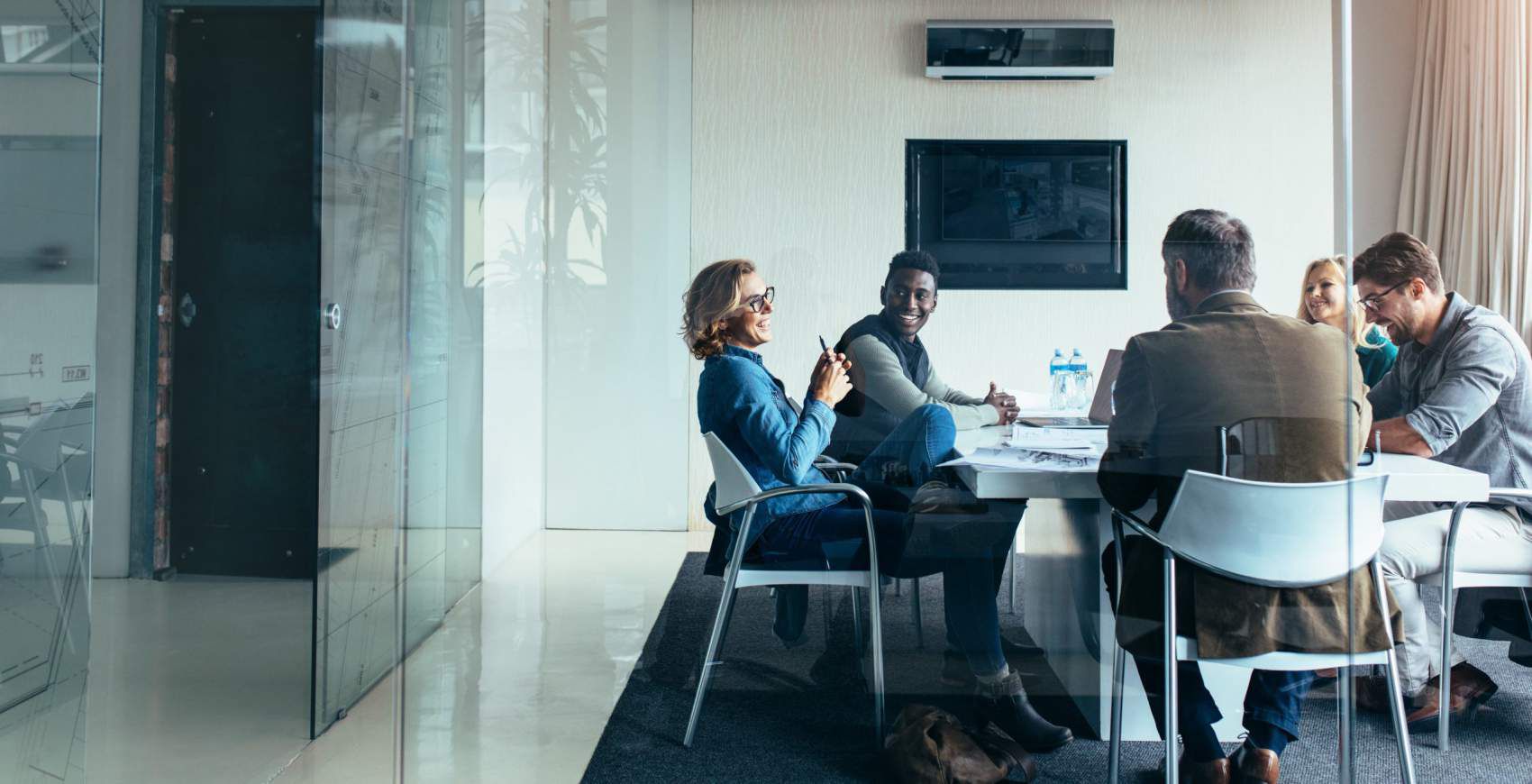 George couldn’t wait till morning, called us at midnight with all the news from the Midwest!

Isabelita jumped the fence to bring us the latest news from our Dubai Correspondent, with boots on the ground (nice boots, Isabelita!):