It’s a Job Seeker’s Market Now, But Is the End In Sight? 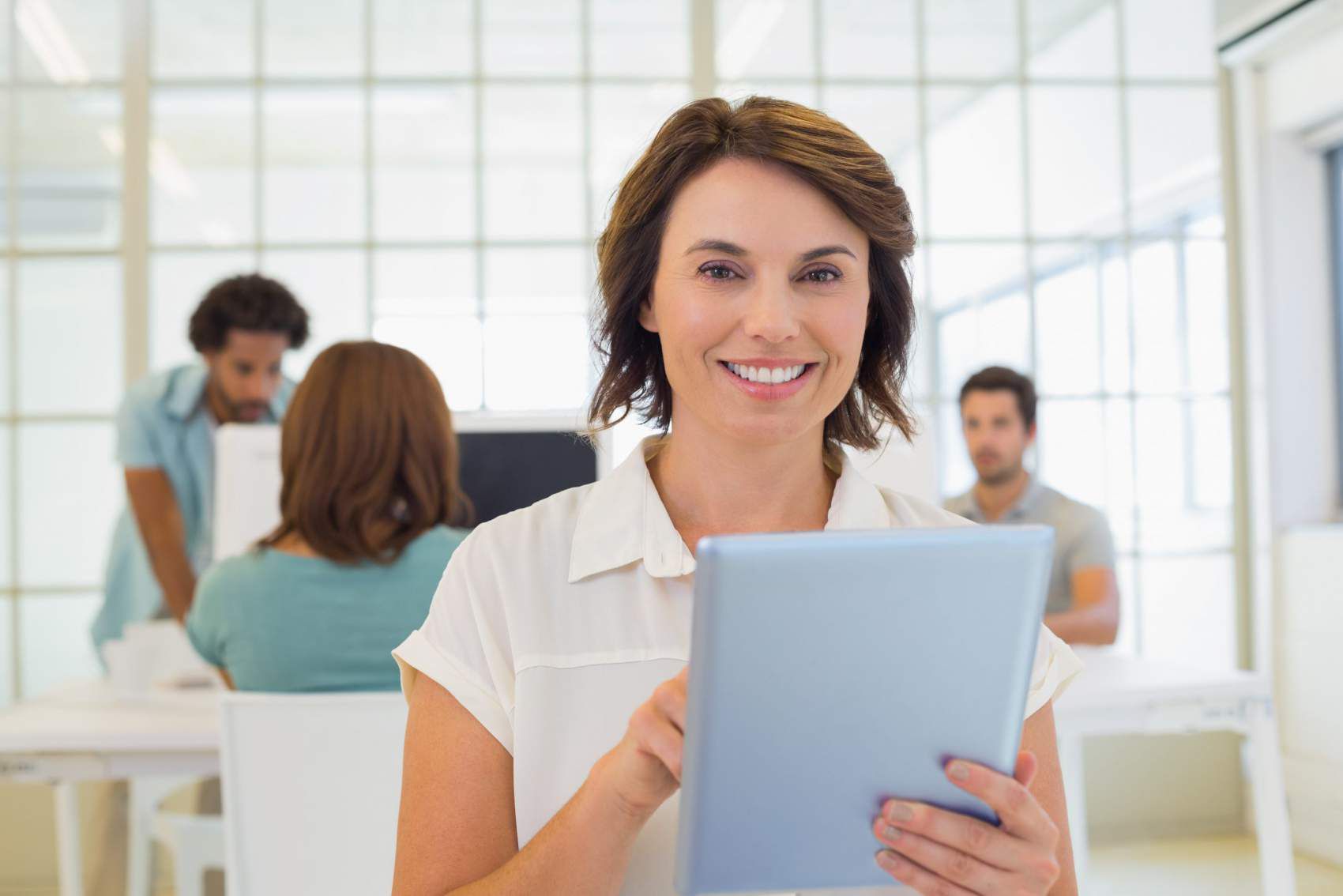 If you’re a spectator on the sidelines of the of the job market waiting for a good time to jump into the game, now is the time. Conditions couldn’t be better for job seekers at the moment. If you wait, however, some indicators suggest that the economy may not look so rosy by this time next year.

To be sure, the current labor market is every job seekers dream. The US has seen eight years of job growth, and the unemployment rate at 3.7 is the lowest it’s been in about 50 years. In early December the Fed reported that labor markets have tightened further across a broad range of occupations. Conditions are tight. In fact, that some emboldened employees in Chicago have “simply quit – with no notice nor means of contact.” Companies are challenged with finding and retaining qualified workers. Companies are raising wages and offering better nonwage benefits. Talk about a job seeker’s ideal market!

The Bureau of Labor tells a similar story.

Since 2000 the Bureau of Labor has tracked monthly job openings, new hires and separations (which includes terminations, both voluntary and involuntary). Their report is called the Job Openings and Labor Turnover Survey. Voluntary quits have been rising since 2012 and have surpassed prerecession levels.

Several statistics demonstrate the remarkably constrained labor market. According to the report, for most of its history, the number of hires (measured throughout the month) has exceeded the number of job openings (measured only on the last business day of the month). Since January 2015, however, this relationship has reversed. Job openings are outnumbering hires in most months. At the end of September there were 7.0 million open jobs versus 5.7 million hires.

Clouds on the Horizon

The tight labor market is great for workers. But the flip side is that employers face challenges to find and retain qualified workers. Adding to their business uncertainty are worries about tariffs and rising interest rates.

Other parts of the economy now seem to be coming under a cloud, too. The government budget deficit is growing. And the stock market, which often heralds economic downturns, has been roiling recently as investors react to plunging oil prices and mixed messages coming out of the White House about a lasting trade deal with China. Meanwhile, ominous signs are visible in the bond markets where investors are signaling concern about the long-term economic outlook.

Tatyana Shumsky, a deputy editor at the Wall Street Journal, reports that corporate optimism about the U.S. economy among finance executives has slipped to a two-year low. And a recent headline on Nasdaq.com even boldly asked, “Is the Economy Heading Into a Recession?”

If economic trouble is on the horizon, now is the time to find your next job. You’d be wise to make your move before conditions change.

Which Industries Are Hiring?

In the November report by the Department of Labor, nonfarm payroll employment rose by 155,000. The industries with the most gains were health care, manufacturing (largely in the durable goods industries), and transportation and warehousing. Employment in professional and business services, where 561,000 jobs have been added over the year, also continued to be strong.

For professionals, there is, perhaps, an even better source of employment information. LinkedIn, which is used by over 20,000 companies in the U.S. for recruiting and where over 150 million workers have LinkedIn profiles, is now a go-to resource for everything from networking to job searches. Because people actively update their profiles to reflect changes in their employment status, LinkedIn has become a valuable tool in researching job trends.

According to LinkedIn’s November Workforce Report, gross hiring in the U.S. across all industries was up 3.8% from the year before.  The industries with the biggest hiring increases in that time period were Public Safety (up 10.3%), Corporate Services (up 10.2%) and Software and IT Services (up 9.7%). Other industries that round out the top 10 include, Agriculture, Wellness & Fitness, Transportation & Logistics, Finance, Health Care, Design, and Energy and Mining.

LinkedIn reports that national hiring has leveled off since the summer, although it is too soon to say whether this is the start of a trend. The industries that had the greatest hiring increases on a month-to-month basis in October are Legal, Public Safety, Corporate Services Agriculture, Finance.

In general, Health Care, which boasts not only fast job growth for many different occupations but also growth in the overall number of jobs added to the economy, promises to be an industry leader for employment opportunities in the long-term. But some industries will be vulnerable if the trade war worsens, particularly Manufacturing, Transportation and Agriculture.

Which Regions are Hottest?

According to LinkedIn, Austin, Denver and Nashville attract more workers across the U.S. than other cities. For every 10,000 LinkedIn members in Austin, 121 more arrived over the past 12 months. In fact, Austin, along with Denver and San Diego, were the U.S. cities with the most overall migration activity, including workers moving into and out of the city.

Thirty-six states had year-on-year increases in employment in October with the largest gains in Texas, California and Florida.

The labor market has tightened in more than two-thirds of the largest cities compared to a year ago. A tight labor market reflects the limited number of workers to fill the available jobs. But a growing problem for some employers is not a lack of available workers but a lack of workers with the right skills for the job. San Francisco, New York and Los Angeles top the list of the cities with the greatest shortages of skills. The skills in demand depend on the city. Oral Communication, Business Management, Leadership and Digital Literacy, for example, are in great need in all three cities.

Workers with skills in high demand will find themselves especially sought after by employers who are increasingly desperate to find new talent. But, as long as the economy stays strong, job seekers of all skills are in the driver’s seat.