When a Company Prioritizes Diversity, Everyone Benefits 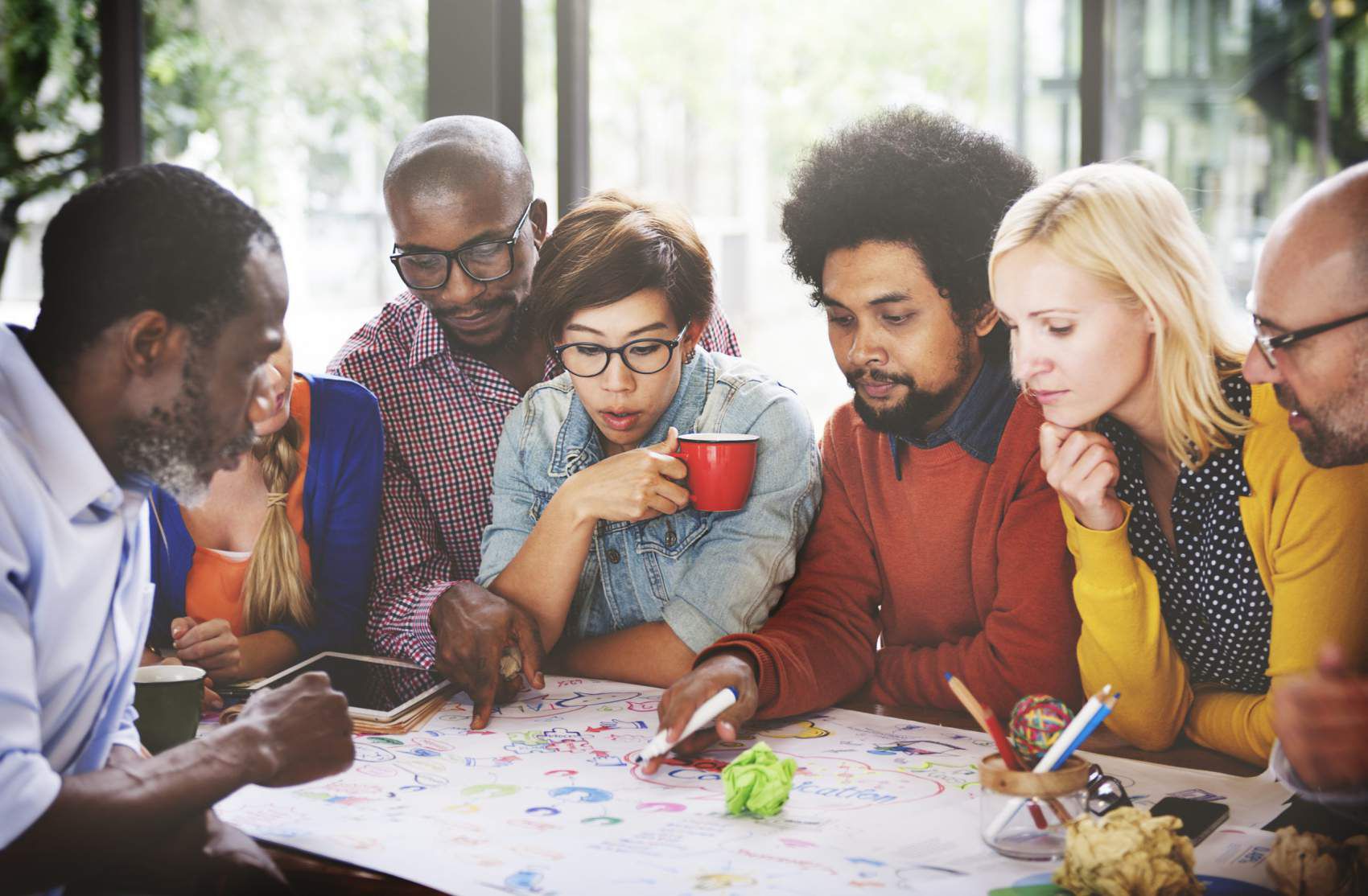 Diversity is a hot topic in the news these days. The mid-term elections just ushered in a rainbow of newcomers to the House of Representatives. This includes a record number of women. Events of the past year have galvanized women and their supporters in historic ways. It has forced us all to reflect on the fairness of the treatment and representation of women in the business world. It is fair and right to increase the numbers of women at senior levels in the work world. But there is an even better reason to do it. Companies that have more women in leadership positions perform better than those that don’t.

There is a growing body of evidence that correlates companies that prioritize gender diversity with better business performance. Various studies have analyzed different angles to this phenomenon and the results are eye-opening. Companies that promote diversity enjoy higher financial returns, longer-term economic profit, and more innovative efficiency. And, ultimately, a competitive advantage over other companies.

Diversity isn’t just about gender, either.

It’s about people with a broader range of experiences and backgrounds than the white men who have historically run companies. Research shows that the benefit to companies of hiring people of different races, ethnicities, abilities, and sexual persuasions, is strong financial performance. It’s even stronger than that of gender diversity alone.

If you’re in the job market, naturally, you want to target an employer that is more successful and innovative than others. Therefore, it makes perfect sense to seek out companies that promote inclusion and diversity. As it turns out, companies with diverse workforces tend to be better places to work at the individual level. Because people from different cultures and backgrounds require different accommodations from their employment. Diverse companies tend to have more flexible policies – such as remote working, generous time off, or onsite child care. These policies enhance your own work-life experience. In the business world, diversity is a winning strategy for everyone.

There is growing corporate awareness of the value that diversity brings to business. Global Consulting firm, McKinsey & Company is a leader in research about diversity and women in the workplace. They have produced some remarkable findings – and companies are taking notice. McKinsey sees a consistent trend over several years confirming that diversity matters.

Interestingly, companies that rank poorly on diversity actually lag behind their industry peers. They are 29% more likely to underperform. The results are clear: when companies commit themselves to diverse leadership, they are more successful.

McKinsey’s work dovetails with the conclusions of other research. A recent study that found that corporate policies that promote diversity and a culture of inclusion not only increased a company’s value, but also its innovative efficiency. What’s more, they found that these efforts pay off especially well during economic downturns.

Another interesting report in 2016 found that the impact of female leadership on firm performance increases with the share of female workers. The thinking was that female executives are better equipped at interpreting signals of productivity among female workers.

Women bring a unique stable of demands to the workplace. Regardless of their employment position or how much money they make compared to their domestic partner, women statistically do the lion’s share of the work managing their home lives. Call it their “second job.” The burden of childcare and eldercare, among many other responsibilities, tends to fall to them. This all too often inhibits their career growth.

Some businesses (albeit, not enough) recognize this. Many try to offer women – and by extension all of their employees – creative solutions as a means to retain valuable talent and reduce the cost of onboarding. They might offer the option to work from home, take extended leave or work non-traditional business hours. Even more impressive are the companies that go the extra mile in offering exiting employees an outplacement program, such as the one offered at the Barrett Group. This helps to soften their transition to another more suitable employment.

Men and women, alike, benefit from a more supportive work environment and a better work-life balance. Employees who feel that their needs are respected by the company make for a more engaged workforce. On the flip side, companies that think creatively about accommodating the needs of their employees will find that their workforce is happier, more productive and innovative, and at lower risk of quitting.

Diversity makes good sense at a micro and a macro level. At the micro level, it is not necessarily the case that diverse companies perform better because women and minorities are better at running a business. And also not because they make better business decisions. But rather, because they tend to attract a broader range of talent. Diverse companies are attractive not only to women and minorities, but also to everyone who wants to work for forward-thinking organizations. And workers with a broad range of backgrounds and experiences offer valuable perspectives in the decision-making process. This will ultimately improves a company’s overall corporate performance.

At the macro level, there is a significant economic implication for countries that underutilize a large segment of their workforce. McKinsey Global Institute estimated in a 2015 report that global GDP would increase $12 trillion if women achieved gender parity with men. The issue of the economic contributions of women is even more salient in countries with aging populations. Countries with graying workforces can’t afford to ignore the underrepresentation of half of their population in the labor market.

In the context of a tight employment market and the competitive demands of the digital age in the U.S., employers must be smart about attracting and retaining talent. Consequently, there is a growing trend for companies to develop Inclusion and Diversity (I&D) programs to tap into the myriad benefits that diversity brings. Smart job seekers will, therefore, focus on such companies because gender parity, diversity, and inclusion are not just women’s or social issues – they are business issues.