Pretty Soon, Old People Will Have All The Jobs 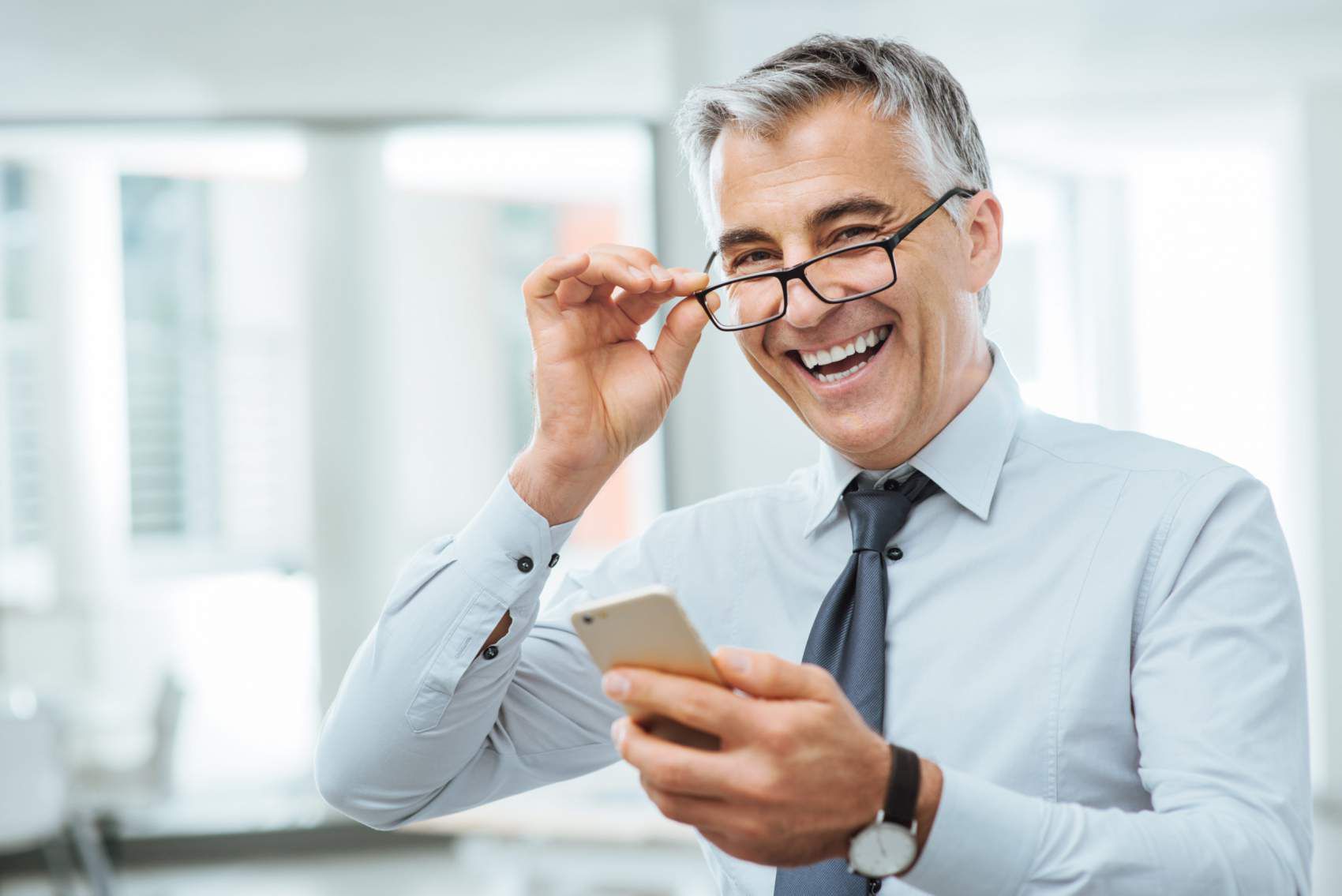 By Dan Resendes, Chief Consulting Officer at The Barrett Group

The U.S. workforce isn’t expected to age particularly well over the next decade. Much ado has been made over the millennial generation. It’s said that they are sweeping into the labor market. Millennials are supplanting both those in Generation X and baby boomers. They are now the largest active age demographic in the domestic workforce. However, the average U.S. employee is still getting older. And what does that mean for the future of American employment? Well, that is complicated.

Old people will have all the jobs. (Think about it. You are aging as you read this, too.)

In 2018, the Pew Research Center estimated the labor force held nearly 54 million millennials. The Millennial workforce is individuals who in 2015 were between the ages of 18 and 34 years old. For the first time, that number eclipsed the pool of workers from Generation X, or those between 35 and 50 years old. Millennials were also expected to unseat baby boomers as the largest living generation in the general population at some point before year’s end.

So why is it that America’s workforce isn’t getting younger as millennials reach working age?

Part of the reason is that a greater share of older Americans are bucking traditional retirement. Older Americans are staying in the labor force longer than has historically been the case. Between 2006 and 2016, the number of Americans at least 55 years old who were active in the civilian labor force ballooned by 47.1 percent. That’s according to the BLS. And that number is expected to grow nearly 20 percent over the next 10 years.

“The labor force will continue to age, with the average annual growth rate of the 55-years-and-older group projected to be 1.8 percent, more than three times the rate of growth of the overall labor force,” a BLS report released in December 2015 said. “The group’s share of the labor force is anticipated to increase from 21.7 percent in 2016 to nearly 25 percent in 2026.”