Diversity in the Workplace is a Win-Win-Win 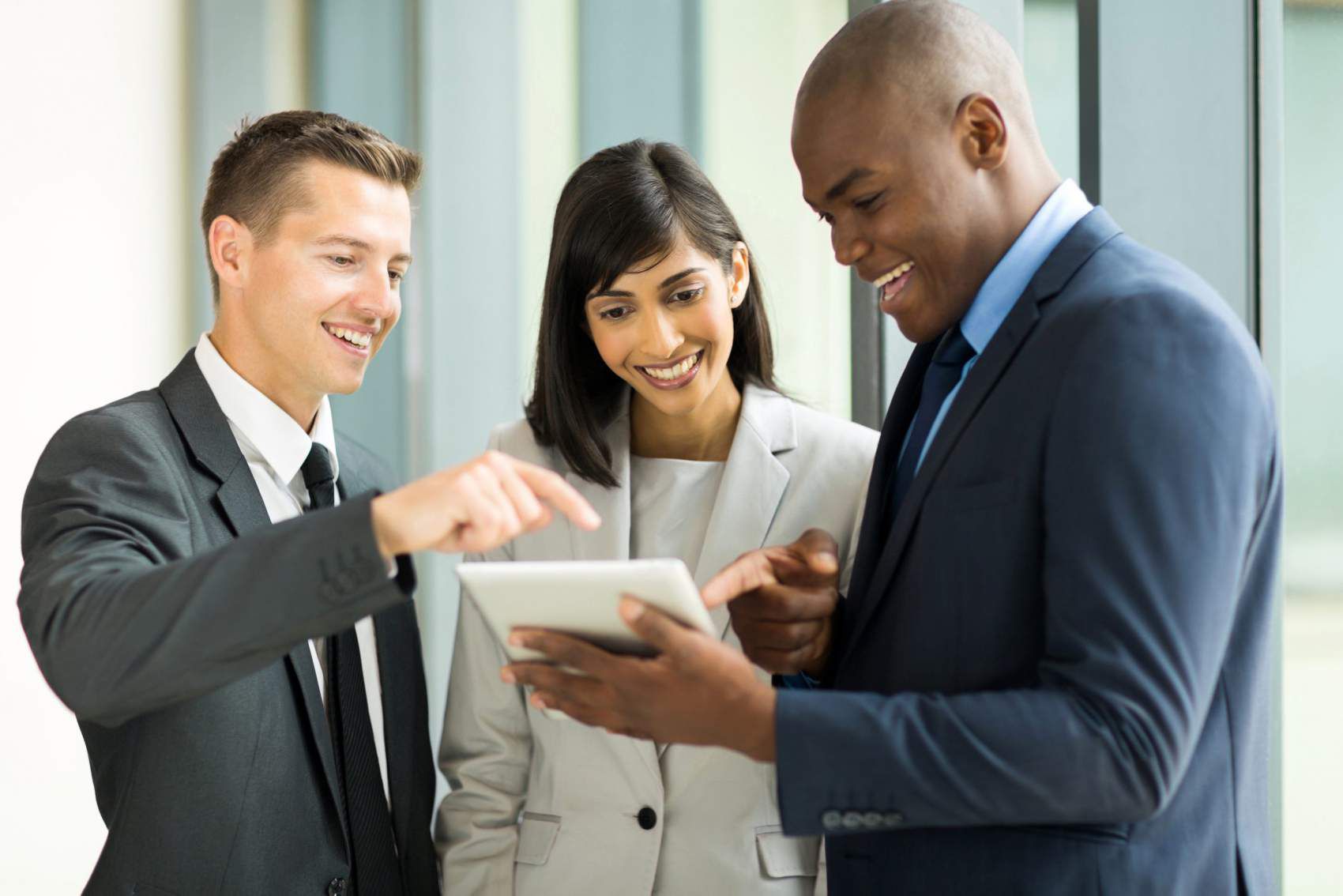 Corporate America has a long way to go to achieve true diversity, especially at the executive level. Change has come at a snail’s pace for decades. But then the Black Lives Matter protests happened. BLM protests successfully put the issue of racism and racial prejudice front and center in the national debate. In the same way that the #MeToo movement spotlighted sexual harassment and gender bias in 2018. In the wake of these protests, employers will surely feel pressure to recruit and promote more Blacks. As well as other underrepresented groups. Diversity in the workplace gained importance.

As with women, a redress is way overdue for Blacks in the workplace. Last December a significant study about the status of corporate diversity efforts in the U.S. found that Blacks face myriad obstacles to professional advancement and workplace success that Whites just don’t experience – and don’t even see. The report, “Being Black in Corporate America,” which was produced by the Center for Talent Innovation, a nonprofit group focused on workplace diversity, included these key findings:

If you’re a jobseeker, lack of diversity is a critical issue regardless of your skin color, gender, or sexual persuasion. Why? Because studies prove that companies that are racially and ethnically diverse perform better than companies that aren’t. They also show that companies with weak track records on diversity have a competitive disadvantage. Can you say “job security?”

The Covid-19 crisis will likely make or break many companies. Finding solutions to the challenges they face will require innovations and new approaches that a diverse workforce can bring most effectively. Therefore, jobseekers of all demographics would be smart to target diverse companies in their job search.

In short, companies that aren’t diverse may not have much of a future.

Diversity to the Rescue

It might seem an inauspicious time – the middle of a pandemic that has sent the economy reeling – for supporters of diversity to be pressing their case. Companies often lose focus on their diversity and inclusion (D&I) goals during economic downturns as they face other pressing challenges. That was certainly true during the 2007 financial crisis.

But now is exactly the right time for companies to ramp up their efforts to improve D&I according to global consulting firm, McKinsey.

McKinsey, which tracks corporate diversity, found in its latest report, Diversity Wins: How Inclusion Matters, that the business case for diversity and inclusion is stronger than ever. When it comes to gender, companies in the top quartile for gender diversity on executive teams were 25% more likely to have above-average profitability than companies in the fourth quartile – up from 21% in 2017 and 15% in 2014. It also found that the greater the representation of women, the higher the likelihood of outperformance.

When it comes to ethnic and cultural diversity, the results were even more impressive. Top quartile companies outperformed those in the fourth quartile by 36% in profitability. That is up from 33% in 2017 and 35% in 2014.

On the flip side, companies that ranked low on gender and ethnic diversity faced a steep penalty. They were 27% more likely to underperform on profitability than all other companies.

So, what’s the secret sauce in diversity? Quite simply, diversity unlocks potential. Novel products and solutions are created when people of varied experiences bring new ideas to the table.

Consider the Broadway hit, Hamilton, for example. A highlight of the Fourth of July weekend for many people was the opportunity to stream Hamilton on Disney+. The show, written by a Latino, featured the original cast, of which nearly everyone was either Black or a person of color.

That might seem ironic for a show that features the white men that were America’s Founding Fathers.  But very quickly skin color takes a backseat to a unique retelling of the country’s nascence. The West Indian immigrant at the heart of it, because it is performed in an incredibly creative, unconventional way.

The success of Hamilton is a good example of how diversity, and the fresh ideas that accompany it, can take shake up an institution – in this case, the Broadway musical industry – and create a new formula for success. After all, who would ever have guessed that a historical epic about a White man and his penchant for policymaking told through hip-hop and rap – musical styles that originated with young, urban, Blacks – would become one of the most successful Broadway musicals of all time?

Inclusion Is Critical, Too

Another key finding in studies about corporate diversity is that sometimes diversity isn’t enough. Workers in diverse environments won’t give their best performance if they don’t also feel included. Inclusion means a sense of fairness of advancement opportunity, freedom from bias, and an ability to be themselves.

Workers of all stripes who feel a lack of inclusion or belonging will be less engaged in their work, less loyal, and less likely to stay at a company. In fact, they are less likely to even pursue a job at an organization if they perceive that organization to be non-inclusive. Women, LGBTQ+ and racial or ethnic-minorities are particularly prone to feeling a lack of inclusion. But workers in all demographics report a lack of belonging at work.

It’s bad news for everyone at a company when a portion of the workforce isn’t engaged. Imagine trying to execute a project when your team members are thinking more about leaving the company than about their responsibilities.

As a jobseeker, it’s not easy to ascertain indicators of inclusion at a company from the outside. But looking at the diversity in the workplace of people at all levels is a good start. Especially on the executive level. Look for processes and policies that promote equality of opportunity and transparency. You should also look at who is accountable for D&I efforts. Ideally, they will be on the plate of core-business leaders and not just relegated to the HR department.

A Nexus of Change

It is easy to feel overwhelmed by the numerous crises our country faces simultaneously. A pandemic, an economic crisis, and race protests roiling the nation. But it will be a silver lining, to be sure, if the intersection of these events results in employers taking significantly greater steps towards advancing diversity and inclusion goals.

Doing so will benefit not only underrepresented groups, it will also benefit workers of every demographic. Best of all, the innovation and creativity it ushers in will position companies to survive, thrive, and, if necessary, rethink their entire business models.

In short, diversity in the workplace will be a win-win-win.

Read next: 10 Ways You Can Advance Your Career