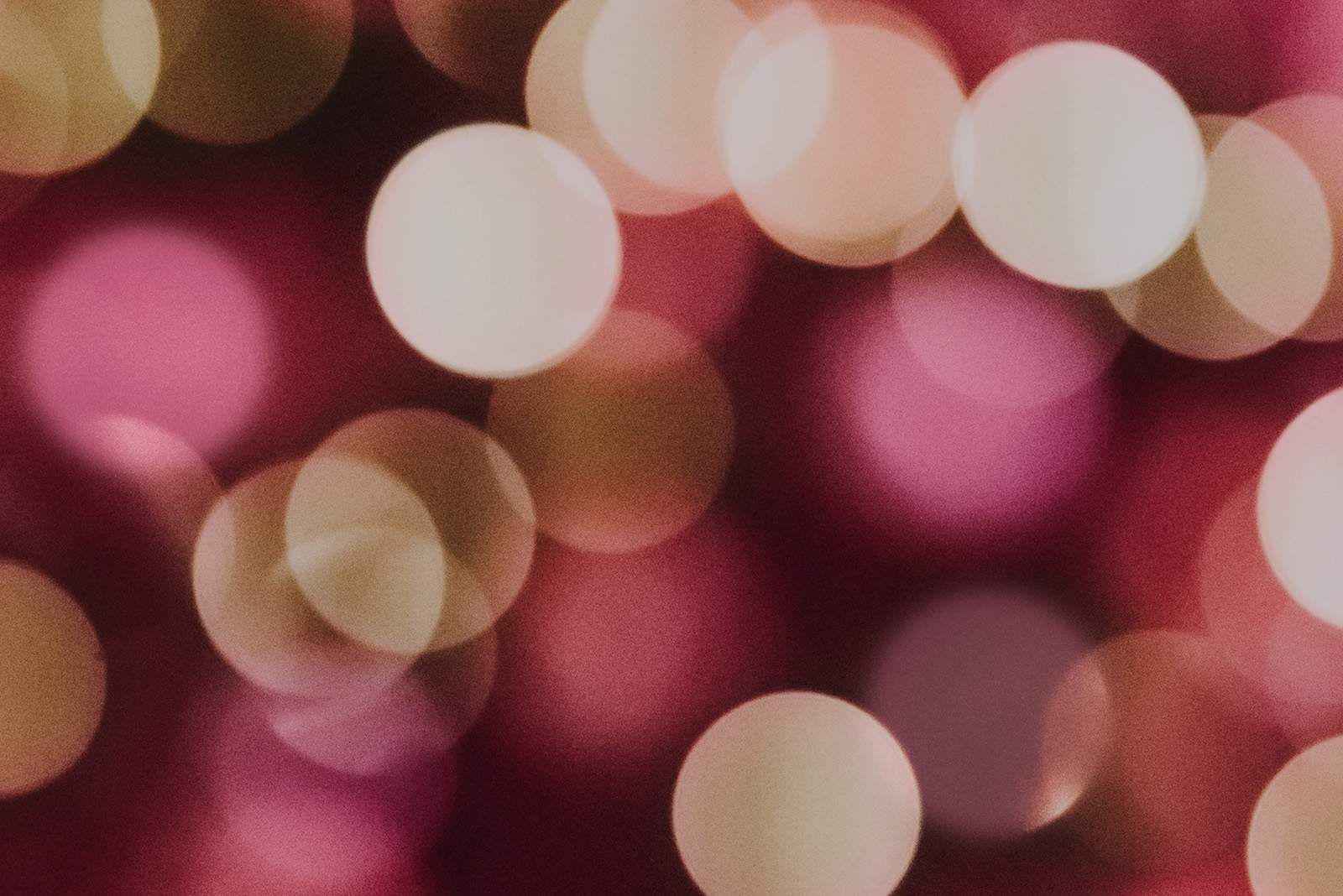 1. Asli Bilgin’s client G. has accepted the offer from a financial services company as HR Director. This is a three-month freelance assignment with possible employment afterwards, €500 per day plus reimbursement of travel and accommodation expenses.

2. Isabelita Castilho’s client M. has achieved success. A development organization has brought him on as a Board Member, which had been his goal since the beginning. He landed in exactly three months. Former position was Executive Director for a telecommunications company. Isa notes: “M. sees the opportunity as the perfect bridge to grow as a thought leader in the high-level networking community of his country. He’ll not be initially compensated, but that’s exactly what he was expecting, considering he has his own businesses in two countries, as well as a new role as a consultant, recently landed. All this from UNP1.”

3. Jerry Fronczak’s client C. has landed as VP of Sales in the IT industry. He used his networking to begin the hiring process, and Jerry guided him through the negotiations to raise the initial offer from $170K to $200K + bonus.

1. Barbara Limmer’s client R. from an environmental research company for a VP role. The offer came in at $170K base + 5% bonus + 15% long-term incentives.

2. Rob Wicker’s client B. from an automation service company for senior manager from UNP2- LinkedIn. Initial offer came in at $185K.

Interviews Advance
1. Rob Wicker’s client T. at a health and security services firm, for regional security director.
2. Julie Mathern’s client H. at a motor services company for a manager position in marketing and advertising from UNP2-LinkedIn.
3. Lori Chevalier’s client K. has several interviews.
-First at a video services company for regional manager of operations.
-Second is for an operations director role.
-Third is at a competitor company to the company the client is currently employed at. She has interviewed for previous roles, but there are now two more roles she is interested in and interviewing for.

1. George Schulz’s client A. at a law firm from UNP2-LinkedIn.

2. Barbara Limmer’s client S. at an electric company for a manager position.

3. Joan Sebring’s client D. at a financial institution for a director position.

4. Asli Bilgin’s client C. and J. had interviews:
-First, Client C. at a pharmaceutical company for marketing or CEO from a 3rd Party Recruiter.
-Second, Client J. at a manufacturing company for VP of sales from UNP2-LinkedIn.

5. Ramesh Shivakumaran’s clients O. and R. had interviews.
-Client O. at a telecom company for VP of marketing.
-Client R. at a holding company for head of procurement.

6. Pattie Vargas’s client L. is interviewing with an environmental corporation for sales director.

7. Lori Chevalier’s client V. has had several interviews.
-First at a sporting company for sponsorship role from UNP3-Direct Introductions.
-Lastly, at a commerce organization for an administration manager or director position.

-During December, the Resume Writing Team completed over 135 total writing assignments for our clients.
-Lora Hirschhorn wrote more than 25% of that total volume.
-The team has 30 projects currently in the queue.

1. Lori Chevalier’s client T. sent her this card: “Thank you for your support, coaching and referrals this past year.”

2. “Luke Duggan, Thank you for the [resume] tweak. I applied (for) the role with the updated version, and I received an email to schedule a call. Thank you!” -Client S.