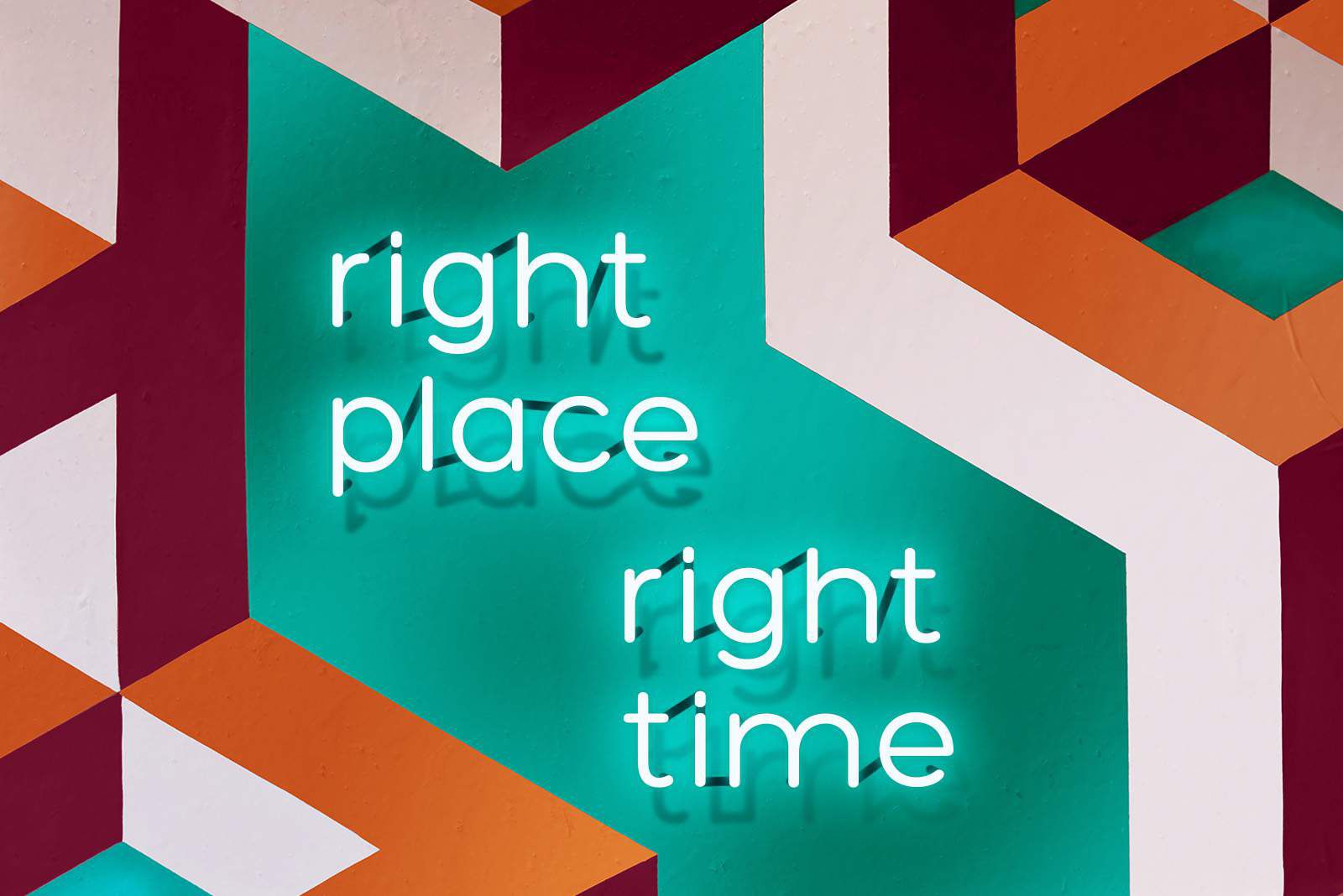 1. Jayson Searle’s client O., L., and E accept offers.
-First, client O. accepted as a director in the restaurants industry. She used to be in the nonprofit and philanthropy industry. The final offer came in at £370k + 50% bonus + benefits.
-Next, client L. accepted the offer from an energy company for the VP position. He had previously been in the manufacturing industry and now has transitioned to the utilities and energy industry.
-Also, client E. accepted a position in the management and consulting business. His pay will be €2000 a day. Jayson notes, “This client is a management consultant working within the medical devices arena. E. wanted to land a board position. I helped him re-package his value proposition and elevate his message and he landed through the Unpublished Market.”

2. Rob Wicker’s client K. is now an engineer analyst. She made a career change from government to information technology in under three months.

3. Isabelita Castilho’s client B. and C land offers.
-Client B. started a new consulting business which will be in the healthcare industry. His former position was VP of sales at another company.
-Client C. landed an offer three months into the program. The position is program manager in the finance sector.

-First, Client M. landed at an energy company as a director. He transitioned from the automotive industry into the utilities and energy industry. The original offer was $225k in base salary, $230k in equity with a $115k refresher after 2 years.
-Next, Client D. is now an officer at an IT company. He moved from the entertainment business to the information technology sector.

5. Paula Nordhoff’s client L. landed her job at a manufacturing company. The title will be director of engineering in the airlines & aerospace sector. In her previous role, she earned a base salary of $153k, bonus $11k. Her initial offer came in at $187k + benefits and bonus structure.

6. Asli Bilgin’s client A. left his role in the automotive industry. He accepted an offer in manufacturing as a director of business. Initial salary came in at € 200k.

7. Barbara Limmer’s client P. accepted an offer for a manager position in the retail industry. He had previously been the VP in sales & marketing. The offer came in at $270 + bonus. After negotiation assistance, he was able to get more bonuses and benefits.

1. Larry DiBoni’s client D. received an offer for a corporate secretary position. It is in the marketing sector and came from a 3rd Party Recruiter. Previous compensation was $386k. Initial offer came in at $455k, in active negotiations.

2. Ramesh Shivakumaran’s client J. received an offer for a director position for a finance company. The initial offer came in at $200k. Ramesh notes: “J. has been regularly appearing in the TBG weekly reports for numerous interviews. He has been able to secure interviews primarily through the unpublished market. Recently J. received the offer from the hiring company. J. is very happy with his success. He achieved his success in less than three months by diligently following the TBG methodology. J. reached out to me as soon as the offer was received so that we can help him to enhance the offer and ensure that he does not leave any money on the table. J. and I are confident that he will be able to secure improvement to the overall employment terms on his compensation & benefits and hopefully accepts the offer in the coming weeks.”

3. Asli’s client A. in the information technology & services sector. The unpublished market delivered a freelance assignment for A. It is €10k per month and will lead to permanent employment when the project is finalized.

4. Lori Chevalier’s client R. received an offer from a consulting company as CEO. He had been a manager in the sports & sporting goods industry.

6. Barbara Limmer’s client C., H., J., and D.
-First client C. at a dental company for COO from a 3rd party Recruiter.
-Second client H. at a technologies company for VP.
-Third client J. at a company for a marketing manager position.
-Lastly, client D. for VP of finance.

1. Debbie Brupbacher’s client P. at an audio company for CEO from a 3rd party Recruiter.

2. Isabelita Castilho’s client H. at a company for COO.

5. Barbara Limmer’s client S. at a scientific instrumentation company for a director position.

6. Vivek Agarwal’s client K. at a portfolio manager company for a position.

7. Jerry Fronczak’s client F. at a communications company for an education specialist position.

8. Paula Nordhoff’s client T. at a reservation organization for director of operations then a CEO role.

1. Barbara Limmer’s client D. interviewed for CFO with an executive recruiter. The position is with a manufacturing company.

Does it feel as though you are at the wrong place at the wrong time? Do you feel unsettled in your current role? It’s time to feel at the right place at the right time. Put your skill and passion to work in an executive career. The Barrett Group is here to help clients navigate their job search, so they can reach their career goals. Find out more and contact The Barrett Group.