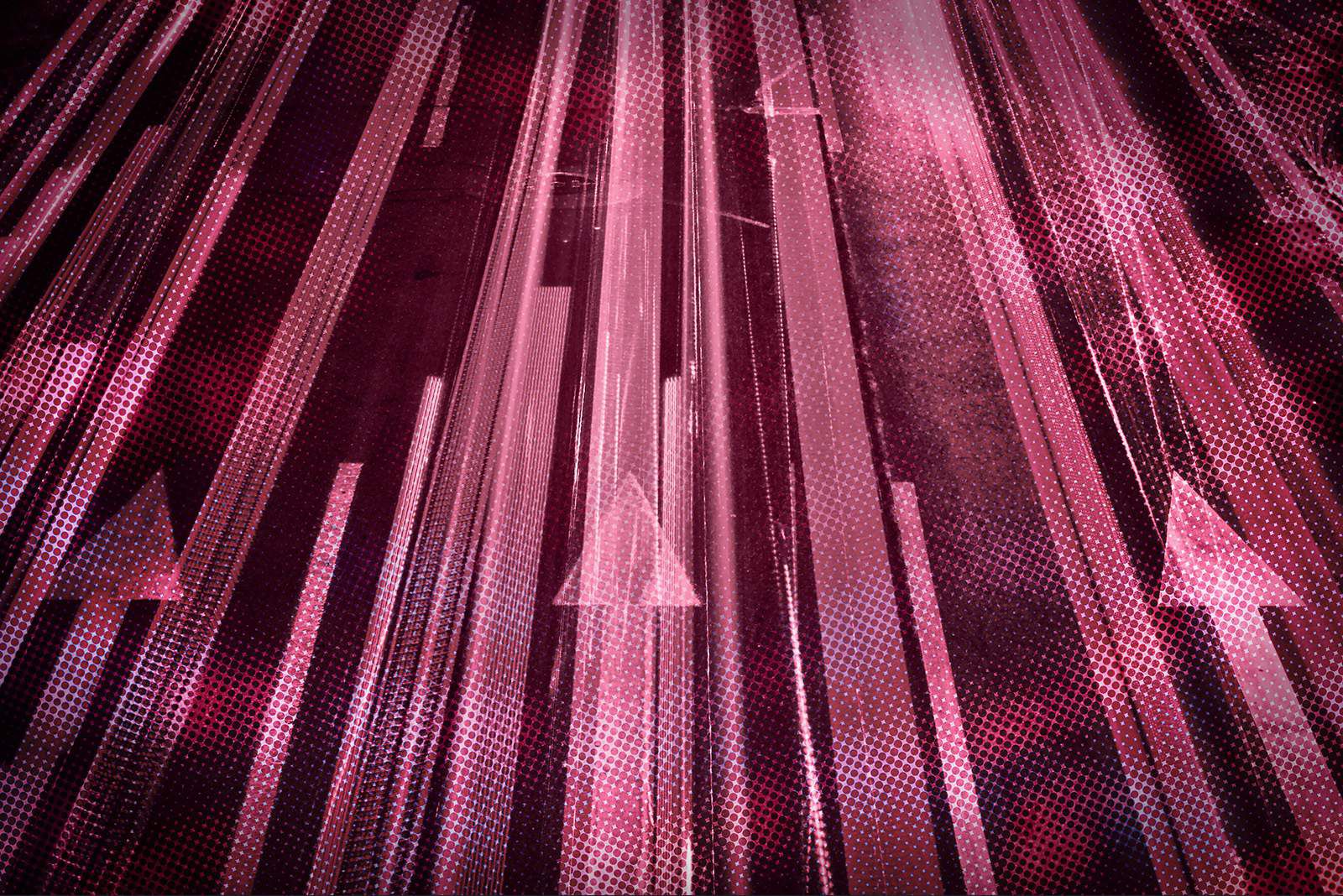 Starting with Larry DiBoni’s client S., he will now be a Lead Operational Risk Officer at an investment bank company. S. was previously Vice President at a similar company. He remains in the Financial Services business. A recruiter placed him, and the offer came in at $187k.

1. George Schulz’s client K. interviewed for Director of Product Development for a manufacturing company. The opportunity came from social capital. George steps in: “K. did well on first interview and has been asked to make a presentation of products he has developed that could add to the company’s current product line.”

2. Then Barbara Limmer’s clients C. and M. have had interviews progress:

-First C. had an interview at a multinational data analytics company for VP of a division that monitors conditions in space caused by the sun. C. had a second interview with the Division President, and 3rd round last week. This is hopefully the final round.
-Second M. with Barbara at a “green” energy company for Finance Director.

4. Ramesh Shivakumaran’s client J. at a national bank for Head of Strategy & Financial Analysis from UNP1-Social Capital. J. cleared the first interview and advanced to the next stage with the Group CFO.

5. Jerry Fronczak’s client T. at an energy company for Director of Operations from Direct Introductions.

6. Lastly for interviews progressing, Vivek Agarwal’s client R. at a gas station company for Commercial Business Development. The 1st round was assessments, which R. passed. Next was a video interview which R. had to record his responses and send it to them. After passing this round, he’s now going interview a panel of four people, including the hiring manager in the panel.

1. Julie Mathern had four clients with interviews:
-B. at an automotive company for COO.
-W. at a holding company for President. Paula Nordhoff assisted with prep for a follow up call/interview.
-J. at a charter school company for Director of Government Affairs. This came through a job posting.
-A. at a marketing firm for a communications role. This came from a 3rd party recruiter.

3. Joan Sebring’s client M. at a computing cloud service for Director of Operational Performance. This came from a 3rd party Recruiter. First interview with recruiter, next step is CCO.

4. Larry DiBoni’s clients F. and N. had interviews:
-F. at a global startup community. Larry mentions: “F. shared the email he received from the owner – ‘I am happy to share that after completing our initial review of those interested and who have applied thus far for our CEO position, including more than 500 candidates and interviews with approximately 60, we’ve added you to our short-list for more in-depth conversation(s).”
-N. at an energy company for a Director of Monitoring opportunity. Developing procedures to monitor operational data for power plants.

5. Rob Wicker’s client T. at an investment banking company. The CISO looked at her resume and said he needed to talk to her. This came through UNP1-Social Capital.

6. Larry’s client K. at a sports business company for a General Manager position. They are looking for a seasoned leader to lead all aspects of this relationship, product line, business strategy and multi-year engagement.

7. Paula Nordhoff’s client A. at an online travel planning site for COO.

11. Three of Ramesh Shivakumaran’s clients had interviews:
-H. at a sales company for COO /President of Sales.
-R. at a foods group company for Chief Procurement Officer.
-M. at a holding company for a director position. Ramesh notes, “Client was contacted recently by the HR Dept of the hiring company to inquire about his interest for an opportunity to join the investment team for a new project. Client has been provided with the necessary coaching for the first interview with HR.”

14. Two of Julie’s clients, H. and S., had interviews:
-H. at a fabrication corporation for Vice President and General Manager.
-S. at marketing and public relation firm for a communications role. The opportunity came from a 3rd party recruiter. A recruiter in Marketing/PR introduced her to the agency. She has met with their internal HR person, and they plan to schedule a meeting for her with the CEO.

15. Rob’s client B. at a financial advisory firm for Senior VP of Performance Improvement. The position came through his UNP1-Social Capital.

16. Lastly, Jerry Fronczak’s client J. had three interviews.
-First at a healthcare company where he will speak with multiple people.
-Second at a food processing company for a network engineer.
-Third at an electronics company for IT manager.

Ramesh’s client M. interviewed for Head of International Restructuring role at a national bank. Ramesh notes, “The client has been contacted by a 3rd party recruiter to assess his interest and potential for an executive role with [this bank]. The recruiter is happy with the initial discussion and will revert in the coming week with the detailed job description and arrange for an interview with the hiring company.”

Appreciation Quote from a Happy Client:

“I started job search on my own in early March 2022. After posting on LinkedIn that I was “open to work” and I just got flooded with completely off the mark leads. I knew recruiters were not going to be very helpful since they work for the employers and unless there was a perfect fit, they were not going to actually work for my benefit at all. I assumed there were “search” people who work for the individual only to find that there are no such people. But in the process of trying to find such a thing I instead found The Barrett Group.

“I did some research on them, read some reviews from people who have worked with them, and it got more and more interesting. So I reached out directly and started to get the full story and, in spite of how expensive it was going to be, it looked to be worth it (and it was). I took the plunge on April 29. Jumping to the end result, I landed a job on Sept 29, exactly 5 months later.

“I found the starting point, the Clarity Process, to be quite useful.

“It was some time to be self-reflective and big-picture about what I really wanted to do. After that the “get it done team” got fully engaged and some really great things started to happen all driven by coach Barbara with the rest of the team working in the back office, faceless, nameless, and zoom less. But in short order they rewrote my resume to be the best I’ve ever had. They re-wrote my LinkedIn profile to not be just an on-line resume and to reflect that it is a social network for work. In fact the collateral they shared from their knowledge base emphasized how powerful a tool LinkedIn really is now that so many millions use it and its searching capability is so powerful. These learnings about LinkedIn will stand me in good stead forever.

“The most effective thing TBG had me do, and what ultimately was what got me the job, was all about my LinkedIn identity where I have enough 1st level connections such that through only 1st and 2nd level connections, I am connected to 1 million people. Mining this list, which TBG is expert at directing a client to do, was ultimately what worked: one of my connections heard about a great opportunity that was a perfect fit for me at his company and he nominated me for the job for which I got an offer I have accepted.”

Are you looking to grow in your career? What are you doing to reach those high-level executive positions? The Barrett Group is here to place our clients in executive jobs where they can reach their full potential. Elevate your job search and contact The Barrett Group. It’s our job to help you find yours.