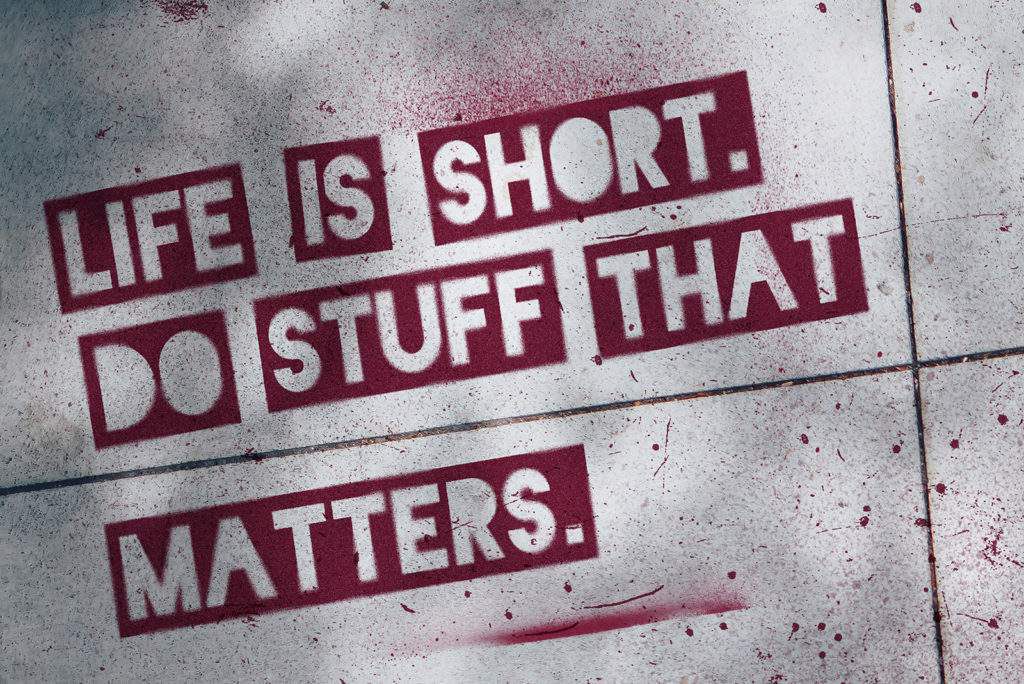 1. Debbie Brupbacher’s client D. has landed at a biotechnology research company as Vice President. D. will be leaving his role of Executive Director, but he remains in the Hospitals, Healthcare & Pharmaceuticals sector. Asli Bilgin was involved in the Interview Prep and Offer negotiation procedures, resulting in the initial offer of €41,1134 being raised to €43,7084. This landing resulted from a job posting.

2. Rob Wicker is happy to report that his client K. has accepted the offer from an engineering consultant company and will be their new Budget and Financial Analyst. K. had only been working with Rob for about eight weeks when she landed from this Job Posting. She had previously been the budget analyst in the government sector. She has moved in the Information Technology & Services industry. Her comp came in at $158K. Rob tells us: “K.’s confidence grew as we went through TBG coaching. She kept putting herself out there and is committed to continuing working on her career program.”

3. Lori Chevalier’s client A. has landed her new job in just over two months. A. is now a director in the Hospitals, Healthcare & Pharmaceuticals sector. She had previously been a Director in the Research Business Support & Logistics industry. She had been making $120k base + $37k bonus and the initial offer came in at $170k + $42k bonus potential $7,500 RSUs. Final adjusted was $185k base $ 42k bonus + negotiated a $40k sign on bonus. Lori is proud: “WONDERFUL CLIENT! Interviewed and negotiated like a pro! Even had two offers at the same time!! :)”

4. Asli Bilgin brings up the rear this week with J. with an exciting business opportunity: he is in the process of drafting & signing the agreement with the CEO/other owner for this startup as equity partner. The company is in healthcare; J. followed Asli’s wise guidance in employing his Human Capital to find this opportunity. He had previously been in the Hospitals, Healthcare & Pharmaceuticals sector.

George Schulz’s client S. at a firearm manufacturer for director of composites. 2nd interview with company and first with the CEO.

1. Isabelita Castilho’s client C. at a commercial bank for treasury and operations. Through a social capital client, got the info the bank is hiring.

2. Joan Sebring’s client G. interviewed at a lighting manufacturer for VP of Finance. The opportunity came from a 3rd party recruiter. Meeting with CEO and tour of factory.
3. -Lori’s client S interviewed at two companies. The first is at a digital technology company for Managing Director and Consulting. The second is at an IT company for VP and Head of Data.

4. Lori worked with N. who had four interviews this week.:

-The first is at a capital marketing company: “I had 2 interviews today with a third scheduled for Friday. Feeling optimistic, I am much more qualified for this role than the first one I applied for, and it plays to a lot of my strengths.”
-The second is at an investment banking company: “After much delay/technical difficulties, I had an exploratory call for a role that turned out to be a processor role based in [location]. Not sure where they came up with that being something I’m qualified for/interested in. A very frustrating experience with them.”
-The third is at a multinational bank: “I had an HR screening call on Monday for a contract to hire role at [company]. They are going to send my resume to the hiring manager.”
-The fourth is at an investment management company: “I had a call last week with a recruiter for a contract role at [company], they are trying to schedule an interview. I sent a follow up to them today.” Great activity, N.!

6. Asli Bilgin’s client R. interviewed at a nonprofit for Global Head of Legal from a 3rd party Recruiter.

7. Julie Mathern’s client D. interviewed at an engineering firm for VP of Operations.

10. Debbie’s client J. had several interviews this week.:
-The first is at a bank for Energy Leader from a job posting.
-The next is at a mineral company for Energy Leader. The position came from a 3rd party recruiter. “For the [new company] opportunity I was contacted by a headhunter. The role was very similar to what I currently do at [previous company]. At the end, [new company] couldn’t match my salary expectations, so we stopped the interviews.”

Lori Chevalier received a couple notes from happy clients. Lori shares:
-S. just landed a new role, attended a networking event because I encouraged her to join the event, and she sent me this note after attending:
-“It’s like I’m the new and improved S., C/O the Barrett Group.”

What are you spending too much time doing? Board meetings, business maintenance, and putting out fires. What about spending time on the things that truly matter? Life is too short to be in a career you do not love. Do stuff that matters and contact The Barrett Group. It’s our goal to help you find a career you will thrive in.