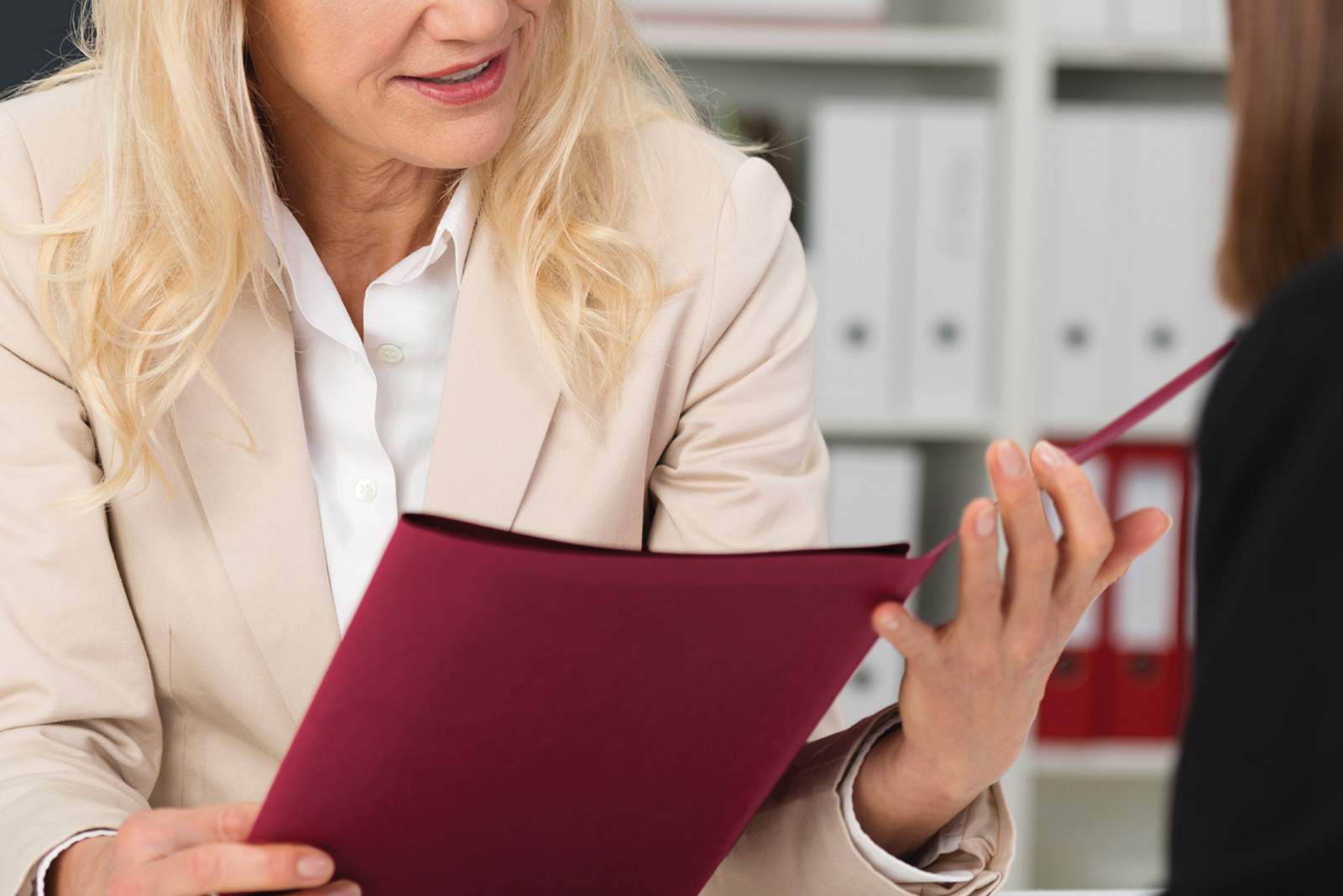 “I used to get really nervous during job interviews and this time I didn’t feel as much while having to speak to eight people from the same company and I believe it’s due to the support received from you guys (TBG), thank you, it really helped me!” -M.

We look forward to helping in your career search, too. Contact us today!