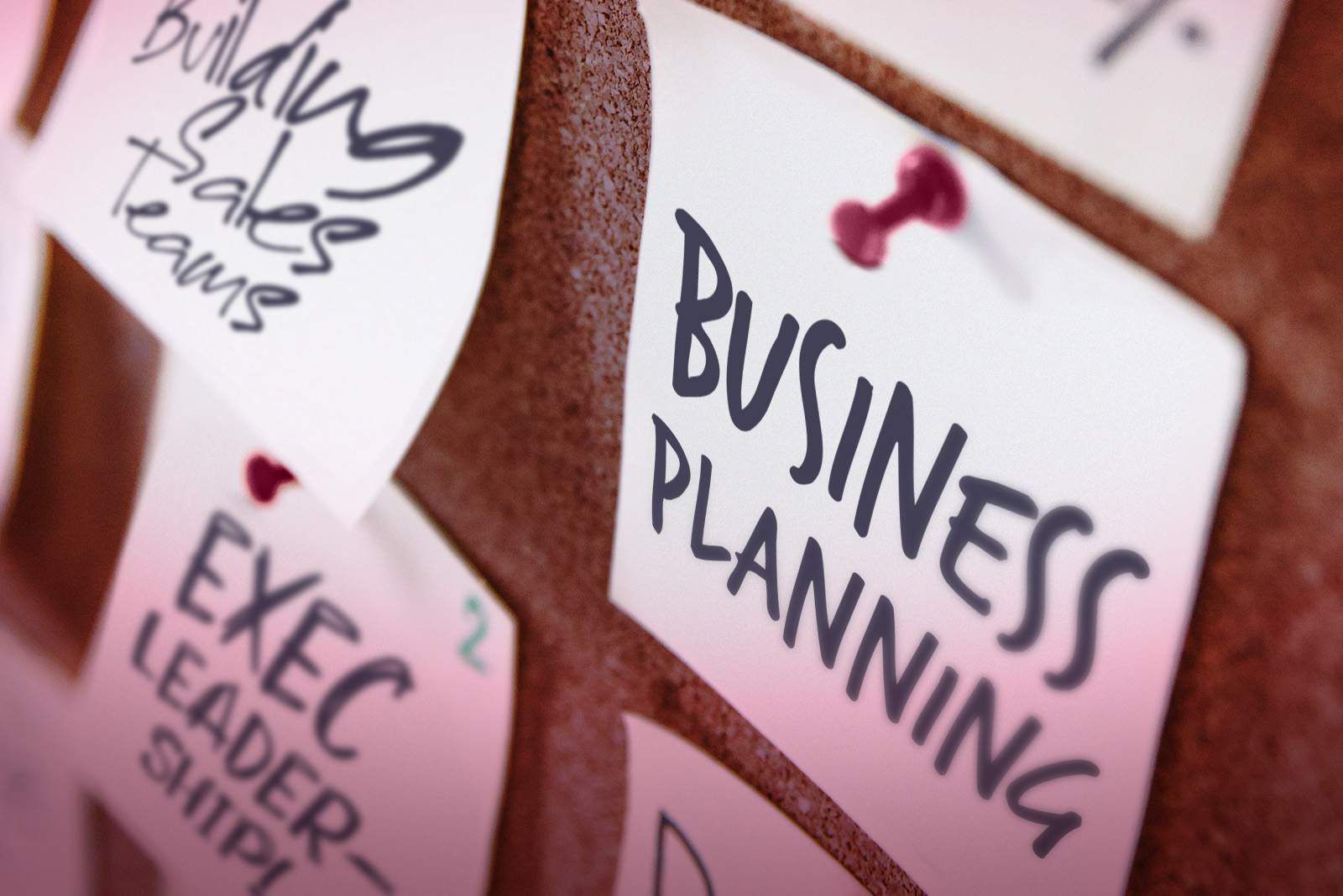 Dan Resendes’ client V. has accepted the offer of employment from a medical institute for the position of Research Associate. This is a Non-Tenure Track Faculty – Annual Appointment. His former title had been Associate Professor, and he remains in the educational field. Dan shares, “Landed via Social Capital. His buddy offered V. a job due to his reputation, background, and qualifications. The initial offer came in at $30,000 below the final offer and his buddy helped V. with offer negotiations, which is $7,000 more than V. gave to TBG as a target when he hired us. They are also paying ½ of his son’s tuition.”

1. Lori Chevalier’s client N. is advancing with a financial services company. This was initiated through his Human Capital. Lori tells us: “Third interview! N. was warned there may be five rounds!! 🙂 Stay tuned!”

3. J., Barbara Limmer’s client, is in “Hurry Up & Wait” mode at a holding company for the coveted COO post. This was initiated through an executive recruiter. J. provides details: “Another roller-coaster week. CEO called this week – turns out I was their first choice when the board suggested she suspend the COO search for 4-6 months. The current CEO gave notice and is leaving [soon], so she is in a tight spot. Sounds like I am the only person they are bringing in. I will be meeting with the finance team (including the Chief Investment Officer), then flying out to headquarters for a day of meetings.”

4. Dan’s client M. is interviewing with a confidential entity for a President of Real Estate opportunity, as a result of skillful networking. Excellent interview at an international real estate company. Passed interview with two owners, now onto the interview with the direct report.

1. Lori’s clients P. and S. shared about upcoming interviews.
-P. is back in the ring with an advisory company for a Managed Accounts Platform Strategy & Client Success Team role, all from his UNP1-Social Capital!
-T. is interviewing with a materials company for Director.

2. Anne updates us on clients H. and K.
-H. is interviewing with a business management consultancy for Sr. VP HR.
-K. is pursuing an opportunity with a human resource consulting group for VP Leadership Development. This was a direct result from our Recruiter email outreach. Kudos to Jessica Brousseau!

3. Dan reports that A. is interviewing for a Director of Operations with a food service and support service company, from UNP2-LinkedIn: the company recruiter reached out to A. based on A.’s LinkedIn profile.

1. Barbara updates us about connections and kind words happening between clients.
“When my client R. mentioned having a social capital conversation with a VP at a semiconductor company, my ears perked up because that’s one of the top companies my client O. is targeting. I asked R. if he’d be willing to chat with her, and he said yes. Below is the note I got from her after their conversation:

‘Hi Barbara –
I really enjoyed talking with R. We had a great chat getting to know each other’s backgrounds and our positive experiences with the Barrett Group 🙂 I suggested R. reach out to VC firms that have an investment thesis that matches his domain expertise to see if they would consider bringing him into one of their portfolio companies that have secured Series A / B and looking for their next CEO. I know VCs keep a database of execs when the need arises. With his track record of successful exits, they would grab him quickly! 🙂 He has offered to help connect with [his social capital]. I’ll send him an email with my talking points to pass along. Thanks for your connection & guidance. So valuable! -O.’”

2. “I would like to extend my time with The Barrett Group, perhaps a month. I need to make sure I get through Phase 3 and the honeymoon period with my new company. AND I GREATLY APPRECIATE GEORGE SCHULZ. HE HAS BEEN TERRIFIC TO WORK WITH. THANK YOU, BARRETT GROUP! -E.”

3. “My client of about two years ago, B. called for some advice, and he passed along a positive note. I’m happy that B. has been offered a new job. He was able to get first interviews but could never get beyond that. He did reasonably well in the Networking and Interviewing questions. I decided to do a formal role play. At the end I asked him what his questions were. He broke character and told me that because TBG gave him such good research he never needed to ask questions.

“I call this a ‘Bingo’ moment. I explained the importance of asking questions, the answers to which would tell him what he needed to know to be successful. He accepted an offer in less than a month from that call. Now he has accepted an offer for more money (he has 7 kids and at least three are still at home), so I feel really good about that. We talked because he panicked when he had trouble getting a transcript from his MBA program. Everything OK now. Regards, George Schulz”

Ramsey Penegar, shares this about the writing team:

“The Resume Writing Team has kept up a seriously busy pace in spite of the holiday & hot weather in every part of the world! In the past week, the team has completed 85 writing tasks from resumes to tweaks. Anicia Copeland nee Hogan is the Heavyweight Champion of the week with over 18% of the volume to her name. The team currently has 36 more projects in queue slated for completion over the next 5 days.”

Did you know that the skills learned in one industry are highly valued in others? This is known as the “transferability of skills.” The Barrett Group specializes in helping executives change direction. Every day we help our clients show the transferability of their skills, and we want to help you too. Contact us today.