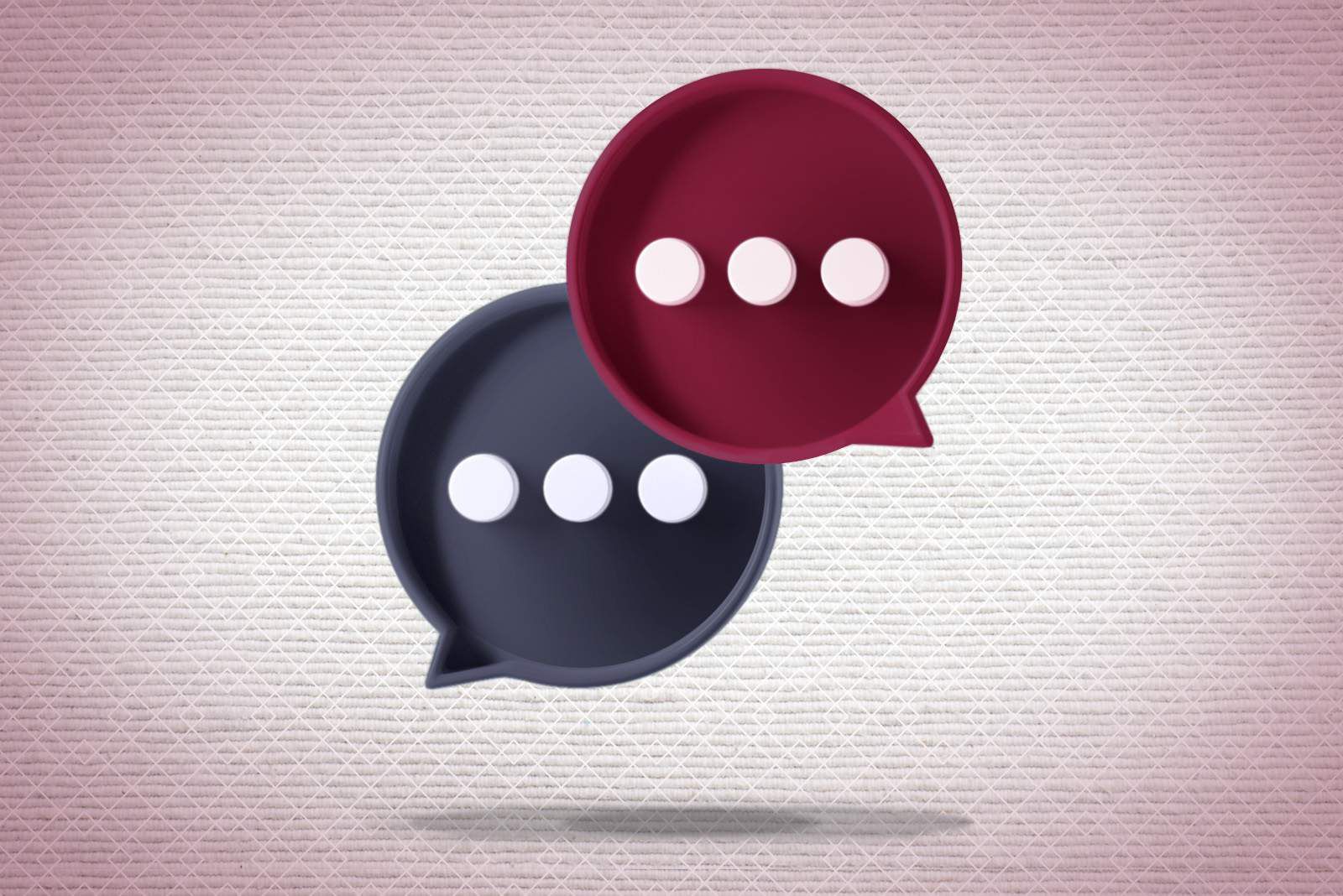 1. Lori Chevalier celebrates 2 clients this week. She shares news of J. and A.:
-First, J. lands at a large e-commerce company. His new role is Senior Category Manager, Beverages. He landed in under three months. Lori was successful in her skillful use of the Compensation Foundation Spreadsheet. Subsequently, the original offer was raised to $160k base and a $65k sign-on bonus in the first year, a $52k sign-on bonus in the second year and 1,130 RSUs.
-Meanwhile, A. accepted the offer from an amusement center as Human Resources Director and landed in just two months. She will be starting the department from scratch. Lori reports: “A. went in and presented her compensation needs. She negotiated like a rock star. A. secured a $25k increase from the original offer, to $175k. She also secured a $15k sign-on bonus! A. stated in her meeting that she was pleased with our services. She said that due to TBG’s coaching, she felt very confident because we always instilled to keep moving forward in the pursuit of a new role!”

2. Larry DiBoni’s client S. accepted an offer. This new role is as Managing Director in the Management Consulting industry. S. landed in just over two months. S. used his connections (UNP1). As a result, he set up a sweet deal for himself at a technology company. Larry helped S. raise the salary from $350K to $378K. S. explains: “I decided to start my own management consulting firm around technology strategy and planning. [This is] based on prior work I had done and enjoyed.”

4. Paula Nordhoff‘s client B. accepts the position of COO. It is for a green-focused technology company and this came through a (UNP1) connection.

5. George Schulz’ client E. accepted the offer from a digital advertising company. E. is VP of Business Development for Pro Sports Betting. Compensation will be $160k plus 20% bonus paid every 6 months.

6. Debbie Brupbacher’s client O. landed in one month! The role is as EMEA Sales Director at a chemicals company. Debbie helped him negotiate up from €376,400 to €411,400. He was placed by a recruiter.

7. Isabelita Castilho’s client D. landed a new opportunity at a restaurant supply company. This is a role in their app development department.

1, Lori Chevalier had two clients, R. and G., advance in interviews this week:
-First, R. advanced the opportunity of Head of Leadership Advisory Services. This new role is at a global management consulting firm. They are still in discussions.
-Second, G. used his social capital and scored an advancing interview for General Counsel at a law firm.

2. Paula Nordhoff’s client W. is moving through the hiring process at a chemical company. He had answered a job posting for a Scientist opening.

3. Larry DiBoni’s latest success with client Z. is shown as she moves forward with an American space company. The role is Senior Corporate Counsel, delivered from UNP1-Social Capital.

4. Barbara Limmer reports on client M. who is progressing with a product manufacturing company for a TBD virtual opportunity.

5. Julie Mathern’s client U. progresses in a string of technology company interviews. These are for a Business Development Strategy & Planning Lead role. This opportunity began when he leveraged social capital/past colleagues for opportunities.

3. Barbara Limmer had four clients receive interviews this week, F., N., Q., and Y.
-First, F. interviewed with a supply chain management company. This came from an executive recruiter.
-Second, N. with a software company from UNP1-Social Capital.
-Third, Q. met with a biotechnology company. The position is in San Diego, CA for Staff Customer Experience Manager, Healthcare. The listing came from a job posting.
-Fourth, Y. interviewed at a capital market company. The role is for Chief Compliance Officer from a 3rd party Recruiter. This will be his first interview with the employer.

-The first is a toy company for an exploratory meeting, which was made possible by UNP2-LinkedIn. Isabelita chimes in: “Fantastic result of teamwork! S. followed our methodology of merging networks strategy. He found out that TBG team is connected through LinkedIn connection to a social capital in his company of interest. Julie Mathern facilitated finding out who was the previous consultant. It happened to be Vivek Agarwal who was fast in making the introductions to S. and his previous client. Interviewed nailed! Thanks to the American team!”
-And also a computer chip manufacturing company for an exploratory call from the UNP1-Social Capital process.

5. Vivek Agarwal’s client A. interviewed with a digital advertising platform for Senior VP. This came from a third-party recruiter. He met the hiring manager and six others at the company, including the CPO.

6. Asli Bilgin’s client P. interviewed for a business consulting service. The role is as the ERP Advisory Director, Retail/Supply Chain from UNP2-LinkedIn.

7. Paula Nordhoff’s client B. met with a health technology company. This role is for Head of Operations and it came from a job posting.

1. Asli’s client R. interviewed with a real estate financing and investment company from a third-party recruiter.

2. Lori’s client J. met with a medical technology manufacturer for Clinical Manager from an executive recruiter.

1. J. shares his comments. “I thought I already had a good resume. But man! When the TBG team got hold of my resume and LinkedIn profile, they overhauled them in a way that made such good business sense. They used language that is not my vernacular. And [when TBG] told my story, [they] incorporated skills, results, and numerical values from my background. [It quantified] my experience… [and] really showed off how much I had accomplished.”

2. Anne Lipsitz received this message from K. “Thanks for your guidance and encouragement in this process. As I mentioned this is different for me. But I trust the system and therefore I am following it. I am glad and grateful that I made the investment!”

3. Paula Nordhoff received the following note from J. “This research is outstanding! Many thanks. This will make a great conversation piece during my interview.”

From Ramsey Penegar about the writing team

The TBG team has been working hard. They have completed over 82 projects in the past 7 days. And had 141 in the last month. Lora Hirschhorn is our “heavyweight champion” for the week. She had 14.6% of the volume coming from her keyboard! The team currently has 31 more projects in queue slated for completion over the next 5 days.

Do you know the best way to initiate a career change conversation? We do. Effective communication is key for building and keeping connections, and now is the perfect time to start the conversation. The Barrett Group is here to help you because it’s our job to help you find yours. Contact us today.