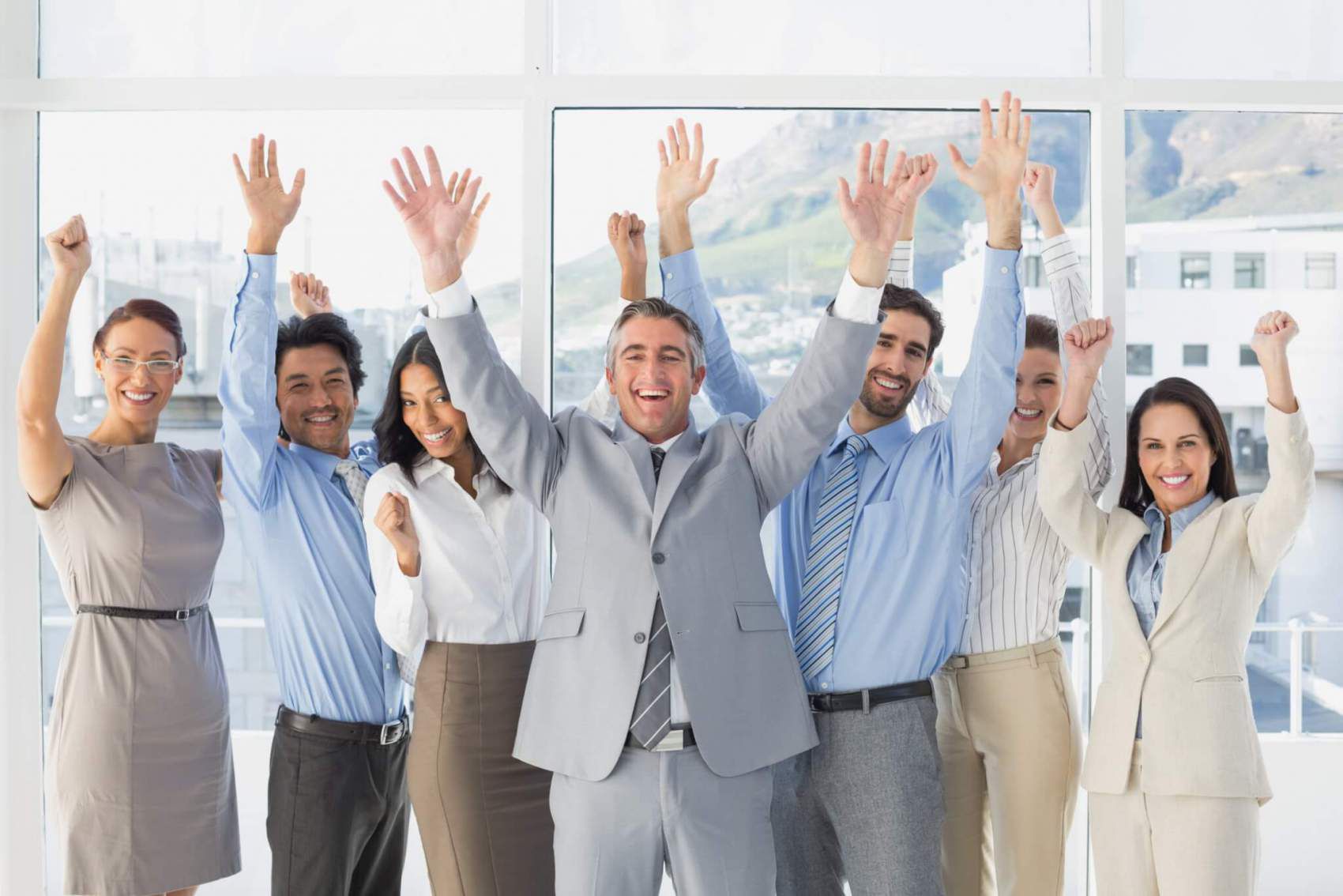 “Thank God! I don’t know if you remember but, B. has been fighting [a serious illness] through all this and has seven kids to support. He has been through hell, but he never stopped fighting and it has paid off: Credit Risk, Senior Associate at a global financial services company!”

“Hi George, please see the attached. I was expecting an offer of $105 – $110K and it came in at $115,000! Based on conversations with the recruiter, they gave me the highest offer they can for this position!”

“My relatively new client M. had her first and second interview with the president of a compensation and HR consulting services firm.  He has offered her to be part of his team on their website. She already knows three of his consultants and they are doing this as a full-time job. The company’s president is a highly respected professional in the field, so it’s prestigious to be on his website. They have known each other for many years.  If this works for her, she will make this her full-time job. She is a Navy retiree, so she doesn’t need health insurance. It’s kind of sweet!

Thank you for the recap.

The title for the interview at [a government-owned multi-program national laboratory] was Director – Capital Projects, Project Management Office.

The other is at [a comprehensive motor manufacturer], a recruiter is driving it.

The next is [at a company] that decommissions nuclear plants.

I have two contacts at [an electricity supply company] – one known and other is new (Sr. VP). As discussed, will take a networking partnership approach. Will get to know each other, offer to share expertise, introductions.

“B., my professional interviewer, had an interview on Monday for a Strategic Partnership Program Manager position at [the provider of a digital lending platform for mortgages and consumer banking]! 🙂

B. has another interview tomorrow for a Project Manager II position at [the provider of a platform for mortgage securities]! :)”

“A. had an interview yesterday for an Agile Scrum Master/Program Manager at [a high-tech commercial bank].”