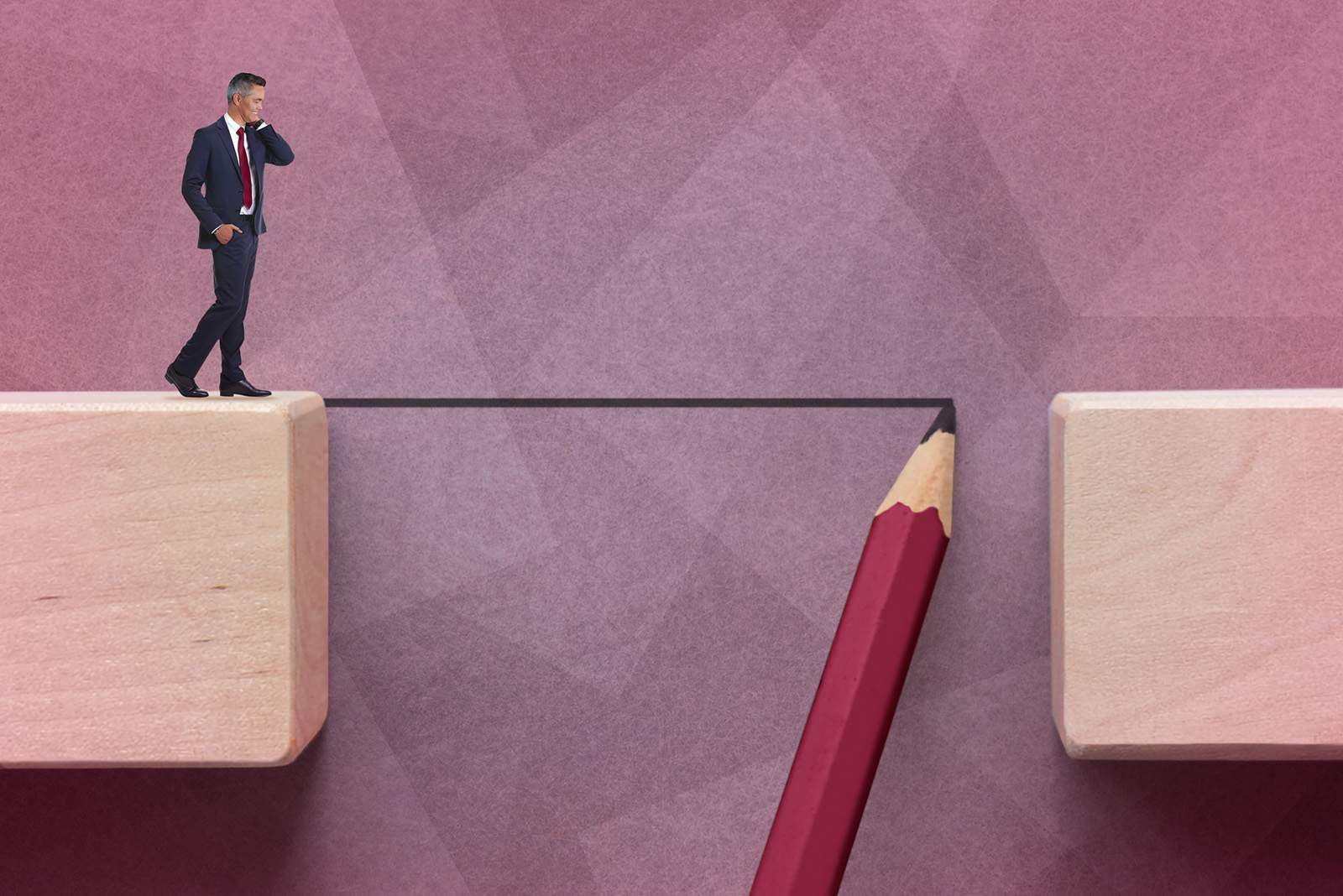 2. Pattie Vargas helps client S. accept the offer from with a winemaking company for the position of Controls Manager!
This was an internal move. He received a very generous relocation package and found the opportunity through the UNP2 process, utilizing the skills he learned from Patti on how to efficiently using LinkedIn.

3. Paula Nordhoff had two clients accept this week D. and B.:
-D. has landed at a financial technology company with his new role as Advisory Principal. Paula reports: “He skillfully used his human capital to get there.”
-B. is now COO of a technology company after a long-awaited funding venture.

1. Lori Chevalier’s two clients, A. and J. received offers this week:
-A. received an early offer from an amusement center as Director of Operations.
-And also J. has progressed to the offer stage with an e-commerce company. He was recruited for the Senior Category Manager, Beverages opening.

2. George Schulz’ client E. received a written offer from a global personal care products company. The role will be Senior Marketing Manager. George reports: “E. is close to an offer on several other interviews, so we won’t know until early next week. He is now contacting the other companies.” He was placed by an executive recruiter.

1. Debbie Brupbacher’s client H. had a call with HR for a position at a pharmaceutical company he applied for in April. H. moved forward in the next round of interviews. The role is Head of Global Clinical Development role.

2. George’s client E. comes back around this time at various places:
-To begin, an online marketplace company for a Business Development role for Sports Teams. George reports: “E. has now had many interviews including one with the CEO. He has connections, including the hiring manager.”
-Next, a compliance company for Senior Marketing Manager. E. has had multiple interviews from networking.
-Finally, a manufacturing company for Associate Manager Revenue Management. E. has had many interviews and is waiting on the next step with the hiring manager.

3. Barbara Limmer’s client V. is advancing at a software company for a Director of Process Excellence.

2. Paula had two clients interview this week: W. and O.
-W. at a chemicals company for Senior Research Scientist from a Job Posting.
-And O. at a commercial law firm for Chief Operating Officer from UNP2-LinkedIn.

3. Lori had several clients hit the nail on the head this week, M., F., K., and G.:
-First, M. interviewed with two places this week: A meal delivery service where he knows the founder as he did a lot of consulting for him in the past and a cosmetic products manufacturer for CEO.
-Second, F. interviewed for General Manager at a golf club.
-Third, K. scored an interview with an ophthalmologist for Chief Operations Officer from a Job Posting.
-Fourth, G. interviewed with two places this week: a law office for General Counsel and an agricultural service company

5. Barbara’s client C. is going to town at a software company! C. reaches out to Barbara: “I set up a call for next week to chat about a potential role that is being created at a company from one of my references. I appreciate your encouragement to reach out to my network (seems obvious yet was something I was reluctant to do at first), but I’m finally starting to see a little movement.”

1. Paula received this from client P.: “I actually had a nonprofit reach out to me; I interviewed and was offered the job, but it would have been remote for one year and then heading to [a different city] (at least two hours each way) for the following year! Then I shared it with my current company, and they matched the offer to the penny of what I would have been making in [the different city], year 2. [In] just short of three months, I received a $21,000 increase! I still get to work from home three days a week – I have gotten more responsibility but still finish my day by 4:30 pm. I AM BLESSED AND BEYOND THANKFUL!”

3. From Ramsey Penegar about the writing team: The TBG Resume Writing team has been diligently plugging away. In the last 7 days, the team completed 71 writing projects for our clients & consultants! Jo Ann Moser is our “heavyweight champion” this week carrying almost 17% of that load!

Are you satisfied with your current career? If not, why are you waiting to be satisfied? Now is the time to draw the path for your life, your goals, and your future. When you work with The Barrett Group, the first step is our Clarity Program©. With Clarity, drawing the path to your next career becomes clear. Contact us today.