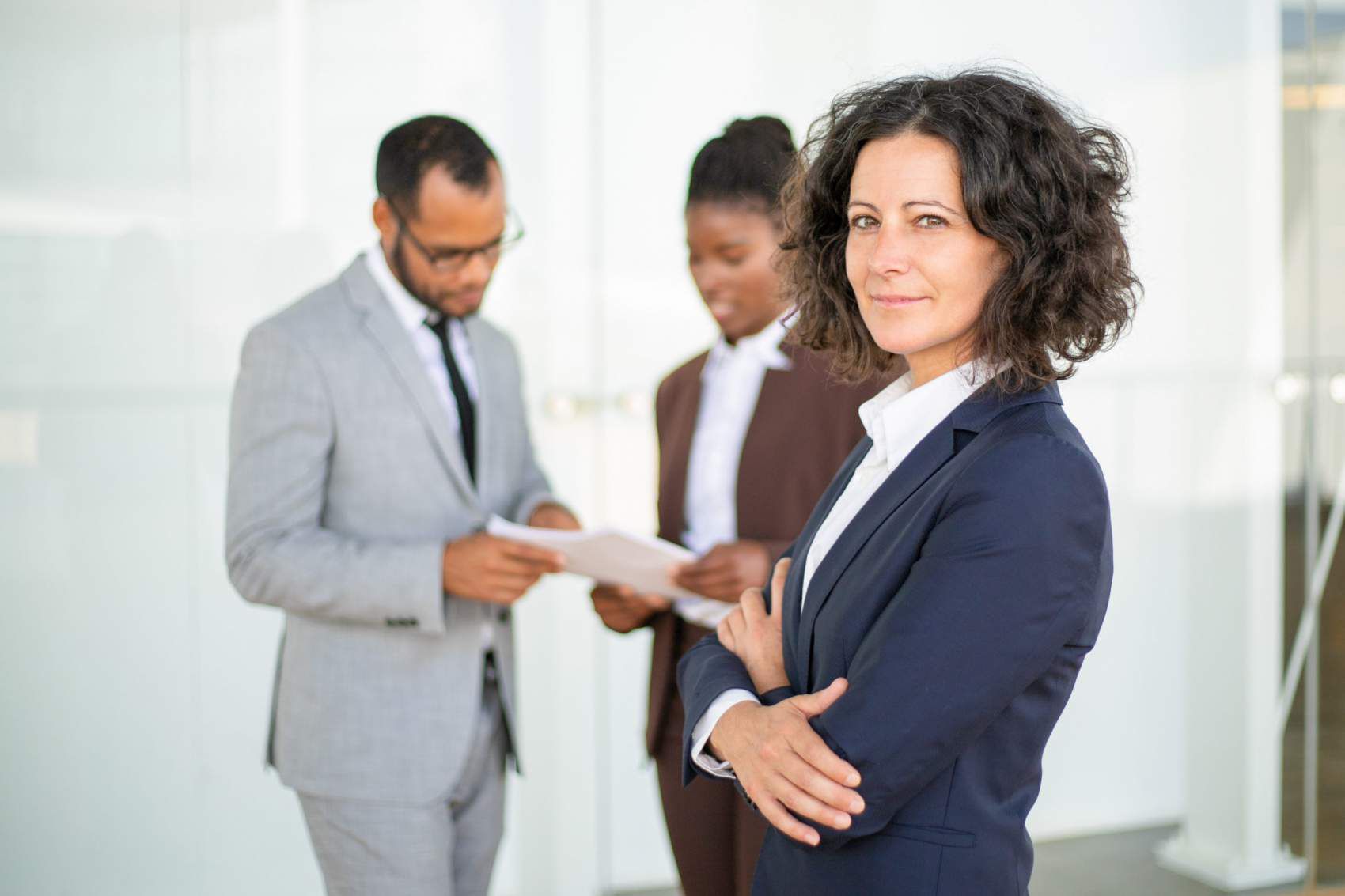 Lori walks us through her remarkably busy week: