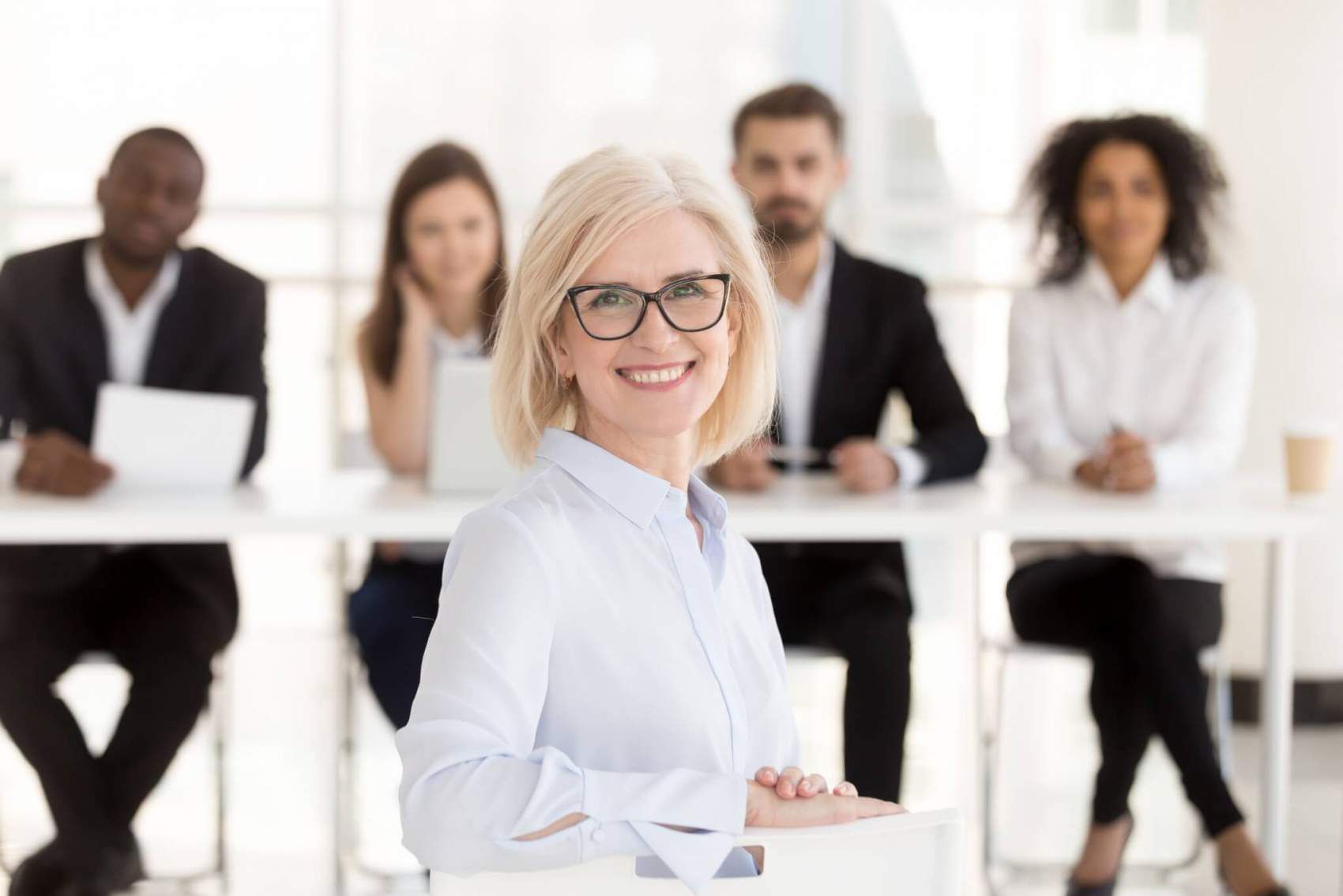 Contact the Barrett Group and start your career journey.