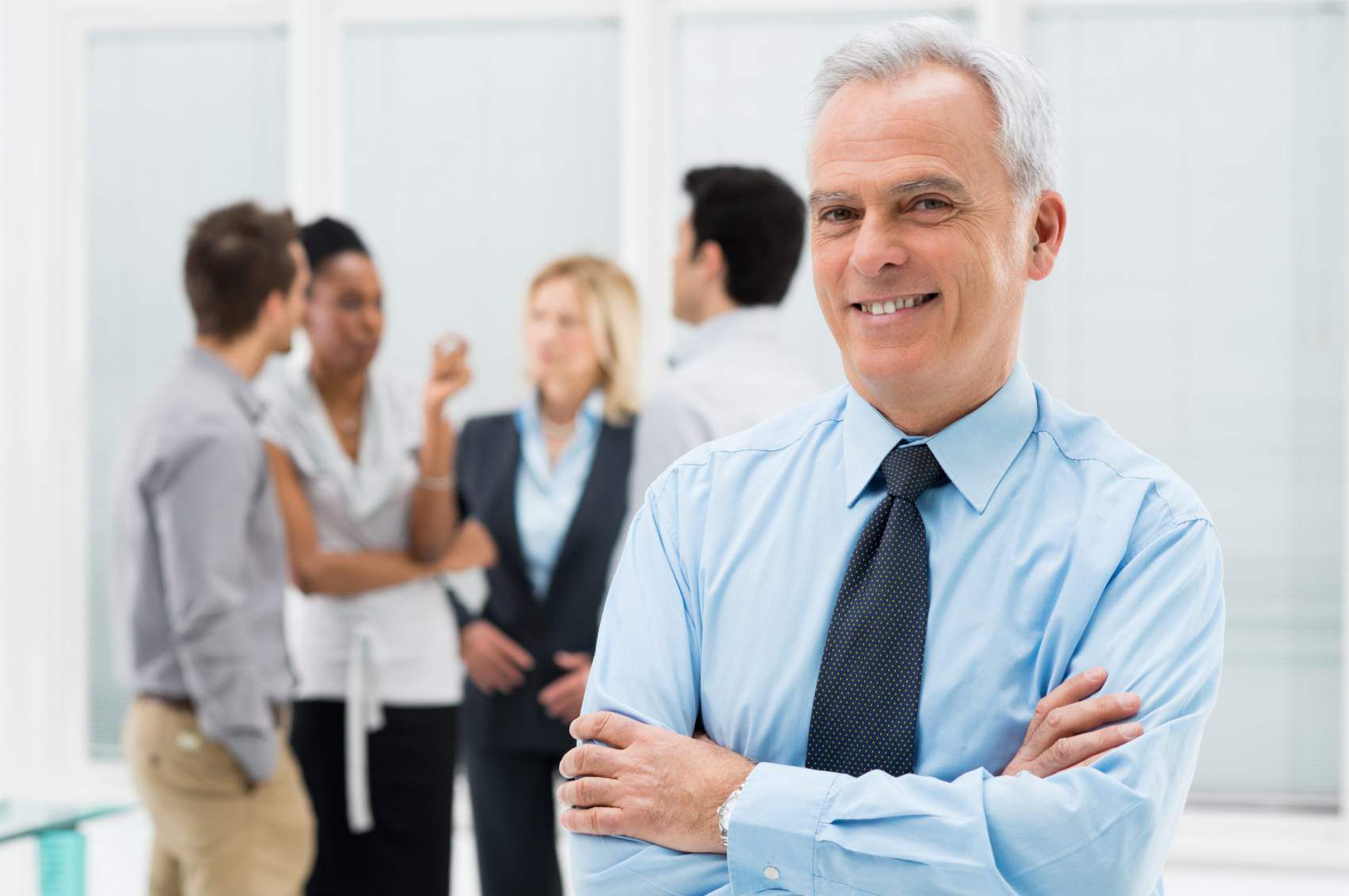 More hires below as accepted offers, as you’ll see.

Several calls from a family trust in Dubai (Isabelita, are you in walking distance?), so this search has gone global in utero, let’s hope it doesn’t go viral!

“N. has an interview tomorrow for a Head of Litigation position for a Fortune 1000 company, an installer and distributor of insulation and building material. She’s excited! She was contacted by a recruiting firm, was complimented for her excellent presentation skills, and moved to the next step in the interview process – directly with the Head of HR! We prepped for her interview tomorrow – today! Yay N.! :)”

“Dear Mo, I hope that you are well. My interview on Thursday went very well. I prepared quite technically (e.g., I worked through several CLE courses on trade finance, and the associated regulatory / compliance issues), as well as found that “alter ego”/authentic self to show up as. I interviewed strongly and had great questions. Thanks for your coaching!

I received strong, positive feedback via the recruiter on Friday, and Blackstone asked for my expected comp package (which the recruiter had already prepped me on). Finally, I can visualize and scope the framework of the role, and now feel confident that I can do it (figure it out). Best, T.”

“I got a quick hit on a position I submitted an application to yesterday: [Someone] contacted me via LinkedIn and sent a separate email to me, wanting to schedule a 30 minute. I was looking to schedule time with him this Friday afternoon. [The company] is a leading at-home health testing company, with a platform that allows consumers to discover and access personalized health information conveniently, confidentially, and accurately. They empower people to take an active role in their health to live longer, happier lives. The role is Senior Vice President of Sales.”

“Christina, thank you so much for taking care of the emergency request for B. on Wednesday. We were on a real time crunch before his interview yesterday. I made the request late at night on Tuesday, and you got information on 10 companies which he needed for his second interview with the company, and he had it in plenty of time for his interview. The company who interviewed him was very impressed! Best regards, George”

“Entering the job market can be a very scary and overwhelming time in your life, especially if you haven’t had to conduct a job search in years. That’s exactly where I found myself and so my journey began. My resume was updated, my online searching was in full swing, but months past and… nothing!  It was then that I discovered The Barrett Group. From the moment I engaged the team, my journey changed and became more focused and strategic. My initial coaching sessions with Laura were perfectly structured to guide me to discover me! Through these sessions, I gained clarity on what I have offer to potential employers and the skills I possess. With this clarity, came my robust, achievable personal strategic plan. Laura rocks!

I then had the fortunate opportunity to work with Greg, my executive career coach. The Barrett Group program that Greg delivered provided invaluable insights into the value of an executive resume, the importance of my professional network, and the amazing power of LinkedIn.  Greg was amazing and was exactly what I needed. I was blown away by Greg’s teachings and, most importantly, it worked! I landed an amazing leadership role that is exactly what I was looking for in my next career experience and I wholeheartedly have the team at The Barrett Group to thank for their tremendous support and guidance. One of the best decisions I’ve made!

A huge THANK YOU to Donna, Laura, Greg, Dan, Christina, and Peter!”