Where Are You in Your Career cycle? 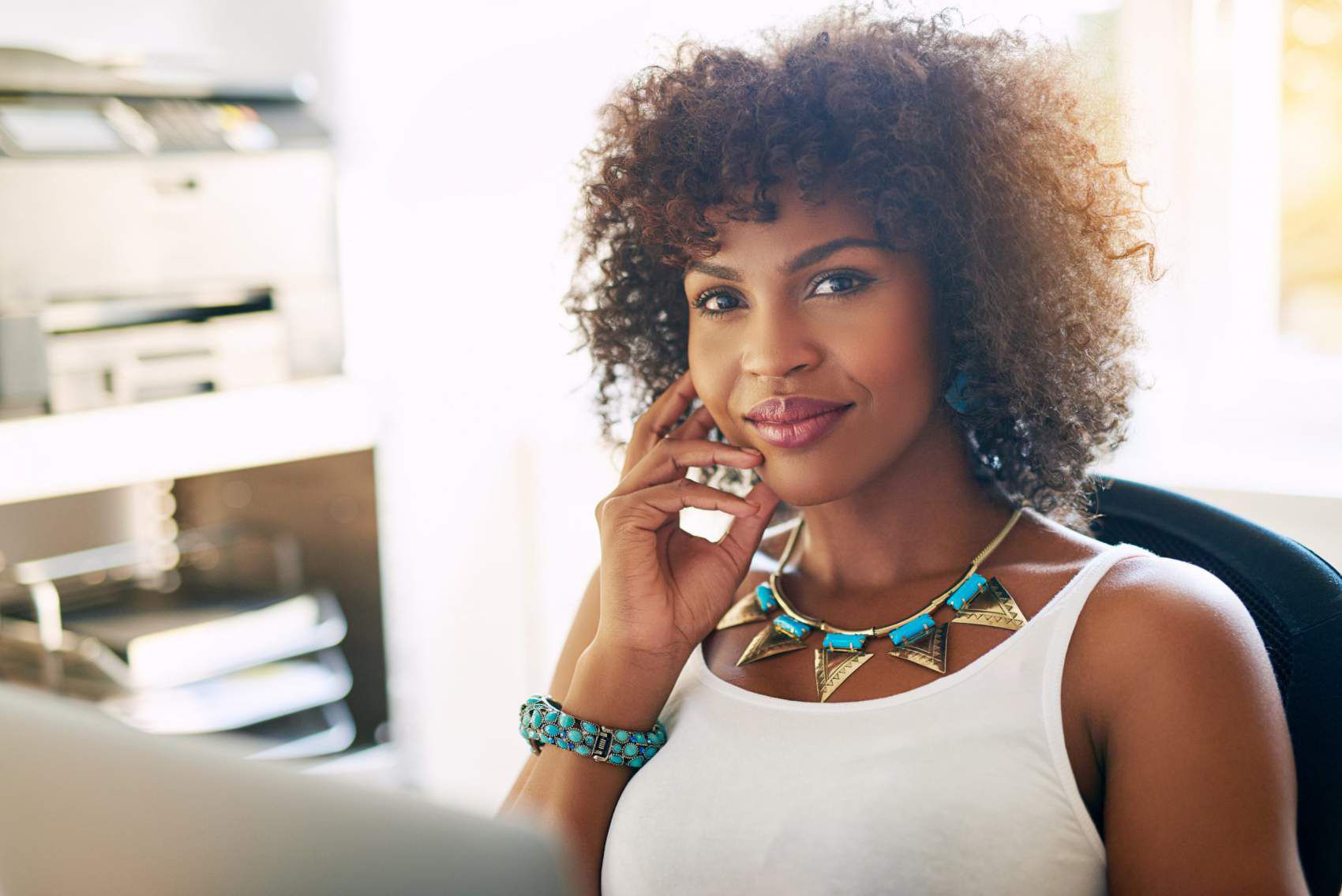 Why is it that so many of us become dissatisfied in mid-career? We begin to question why it is that we are doing the job that what we are doing. Sure, maybe it’s because you have been on the wrong career path all along. It’s more likely, however, that the original reasons you had for choosing your career are simply no longer valid. It might be an indicator that you’ve reached full circle in your career cycle. Maybe you should reassess your current values and priorities. Maybe you can begin anew in a career that better suits your needs at this time and place in your life.

Understanding career cycles and the stages within a cycle is liberating. It helps you understand the progression of a normal work life and enables you to anticipate stages before they happen so that you can prepare for them. Transitions are challenging, so the more you know what to expect, the better.

What Are Career Cycles?

The concept of career cycles is one of several mainstream theories in career development to have emerged over the past 100 years. Frank Parsons is considered to be the founder of the vocational guidance movement, In the 1920s, he kickstarted the idea of career determination with his publication, Choosing a Vocation. According to Parsons, workers should match their personal traits to specific occupations. In the 1970s, Albert Bandura promoted the concept of self-efficacy. Bandura suggested that the greater an individual’s confidence in her capabilities to organize and execute a goal, the more likely she is to attain it. It became de rigueur in the 1980s to identify your personality type as a tool to ascertaining your ideal occupation. (Raise your hand if you have ever taken a Myers-Briggs test to learn your personality type).

Some theories have weathered the vagaries of the 21st century employment market better than others. One of which one is career cycles, conceived by Donald Super in the 1950s. Super’s model sees occupational choice not as one decision made at a single point-in-time. He suggests it as an unfolding process that spans a lifetime and is influenced by life events. It is an excellent way to look at career shifts in a society where rapid technological developments are upending industries and work as we know it.

In addition to a self-concept, Super identified five stages of development in typical career cycle:

Originally, Super associated age ranges with each stage of development. The first stage began in childhood and the last stage culminating with retirement. Over time, however, he acknowledged that an individual might cycle through all five stages multiple times depending on whatever life changes or new opportunities might crop up. For example, lets say a worker wants to change careers in her 40s. She might re-launch a career cycle by exploring new interests and passions. She may pursue them tentatively at first, but follow them through to fruition as potential leads opened up. Career cycle stages were, therefore, independent of age and a worker might expect to experience several mini-career cycles throughout her life.

Where Are You in Your Career Cycle?

There are development markers and tasks associated with each of the five stages in a career cycle. Knowing where you are in your career cycle now can help you anticipate next steps as you transition from one stage to another.

In the Growth stage, an individual is expected to develop a self-concept that germinates in the fertile ground of fantasy, interest and a growing awareness of individual capacity and how it relates to the specific requirements of a job.

In the Exploration stage, an individual hones his self-concept more realistically and identifies vocational preferences, which he then implements experimentally in the form of hobbies, volunteering, and part-time or otherwise low-commitment work. If a particular choice turns out to be a poor fit, then he may pursue other interests.

When an individual enters the Establishment stage, she endeavors to secure herself in a position in a chosen field of work, establish herself, build good work relations, and pursue advancement opportunities.

The Maintenance stage involves a continuity of established work patterns and a preservation of one’s achievements. Workers in this stage typically break little new ground in their careers and may even plateau.

In the final stage, Disengagement, workers experience declining interest in their occupation and invest less and less energy into it. People over age 65 may mentally transition into retirement planning. For younger workers, however, this may be a point to reassess values and sources of satisfaction and re-launch a mini-career cycle by exploring interests that better align with their self-concept, which may have changed over time.

Is It Time to Consider a Change?

If you are unhappy in your work, feel stressed or unchallenged, face a poor work-life balance, or lack a career-related identity, you may be in the disengagement stage of your career. It’s important to reflect on the source of your discontent, consider how your needs, interests and priorities may have evolved, and acknowledge that it might be time for a change. It is natural for your self-concept to change along with life events, and your career choices should reflect that.

When your occupation is aligned with your self-concept you will be the most satisfied in your job. Acknowledging where you are in your career cycle allows you to purposefully move yourself into the next stage. Maybe you have a new baby and want to spend more time at home, or maybe your company is undergoing a round of layoffs. Not only are these kinds of life events normal, you should expect them. In fact, in the 21st century you should plan multiple mini-cycles because the rapid pace of technology is disrupting so many industries. Workers simply don’t stay in the same job throughout their lifetime as they once did.

The trick is to plan ahead and think strategically! Be open at all times to recognizing new opportunities as they arise and be willing to explore them. People who plan for change, even when things are going well, cope the best with a career change. Pulling the trigger on something new when the times comes can be scary, but the more adaptable you are, the easier it will be to transition into the next chapter of your career.