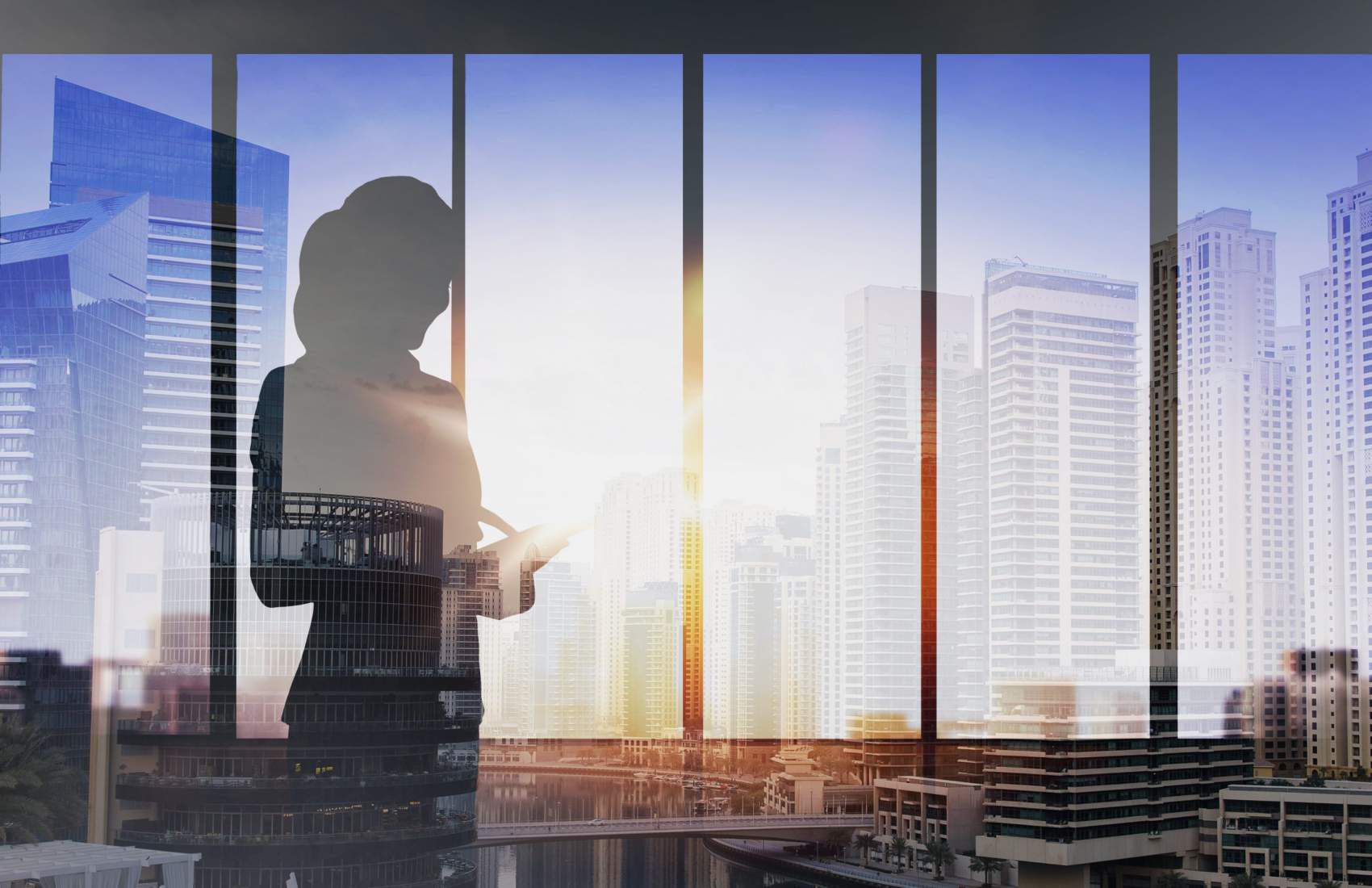 You wrap up an engaging interview at a company. You come away feeling that this position would be a great fit for you. And you have the impression that the hiring manager feels the same way about you. He walks you to the door, you shake hands, say goodbye…. And you never hear from him again. Ever. Not only does he not call, he doesn’t respond to your follow-up calls or emails. You’ve been ghosted!

If this has happened to you, you’re not alone. Companies have been ghosting applicants for years, and it happens across many different industries. A recent survey was done by Recruiting Daily Advisor.  They found that among applicants that have gotten ghosted, 23% were seeking jobs at business, finance and legal companies. They found that 22% were job seeking at advertising, marketing, PR and media companies. Many other industries also make the list, including healthcare, retail & hospitality, and tech.

Ghosting is a term that got its start in the world of dating. It is when one person suddenly quits returning the phone calls, emails or texts of the other with no explanation. Why? Because, you know, it’s too awkward to tell someone that you’re just not that into them anymore. Instead you just pretend that they don’t exist until they quit trying to contact you.

In the business world, the reasons behind getting ghosted are usually not so petty, but it’s equally painful. Perhaps more painful because, your ego notwithstanding, there are mouths to feed and bills to pay. How long should you hang in there waiting for signs of life?

Some people experience ghosting at the application stage. They send a resume to company after company with no response.

There are several reasons for this:

First, maybe you’re not qualified for the job, that’s according to Dan Resendes, Chief Consulting Officer at The Barrett Group. He notes that the biggest mistake job candidates make is submitting an application that doesn’t have 100% of the “must have” job qualifications. It demonstrates two strikes against you: 1) You aren’t qualified. 2) You didn’t follow instructions. In this case, applying is a waste of time.

If you are 100% qualified and your application still gets no traction, is your resume to blame? Your resume should reflect ALL the job qualifications, in the body of the resume and also in the headline. Most hiring managers handle huge numbers of resumes and only read the top few lines of each one. Let’s say you’re applying to a position requiring “international sales experience.” If your resume headline reads “sales experience,” you won’t get a response – even if your international experience is highlighted later.

At the same time, you should omit all skills outside the scope of the job requirements. Many people include a laundry list of common core competencies in their resumes, but this sometimes works against you. Hiring managers might think you’re over-qualified, would become bored, or might ask for too much money. It’s counter-intuitive, but if the requirement is for 20 years of managerial experience and you have 25 years of experience, write only that you have 20 years of experience.

Lastly, if you’re applying as a stranger to a job posting, keep in mind that sometimes the job opportunities don’t actually exist. Companies often already have a #1 candidate in mind, perhaps through a referral or an internal promotion. But many company policies requires that the job be posted publicly. If this seems unfair, don’t get mad; get a friend on the inside who can propel your candidacy.

How NOT to Get Ghosted

First and foremost is to avoid getting ghosted in the first place. How? By developing social ties and good communication.

Get on the Inside Track.

You should never apply as a total stranger to a company before exhausting all avenues to find a social connection. If you’re looking at $80K+ positions, you can be sure that the people who land these positions are not strangers to the company. These candidates will have been recommended for the role. Find a friend to recommend you and you will have personal reputations and political clout to support you.

If that is easier said than done, don’t fret. Many successful professionals don’t know how to leverage networking to their advantage when they’re new to the job market. They’ve been on the giving, not the receiving, side of networking. They may be out of practice with the slow, inconsistent process of building and expending social capital. But no one with 10-20 years of work experience, who has impacted people’s lives through hirings, promotions, and business deals, should have go into a job market cold. Always leverage your social capital first by asking your contacts how you might best proceed for a job.

Know Where You Stand.

When you’re in the screening process ask your counterpart (with a twinkle in your eye): “Do you think I’m a good fit for this opportunity?” Often, she will be honest and say, “Yes,” and tell you next steps. If the answer is “No,” it gives you the opportunity to offer more information about whatever reservations she might have.

As a general rule, the last item of discussion should always be a mutual agreement on next steps so you know the timeline for follow up communication. If they say, “We’ll get back to you by Monday,” and you don’t hear from them, wait one day and check in on Wednesday. If you haven’t nailed down a timeline, wait one week before reaching out to check in.

How to Handle Getting Ghosted at the Interview Stage

If you do get ghosted, there are several things you should keep in mind:

Be Patient and Courteous.

If you get no response to your check-in email, wait one week and call. If you get voice mail, leave your name, phone number and a short message saying, simply, that you’re checking in. Nothing more. DO NOT reference any other attempts to check in or offer reprobation about the lack of communication, lest it sound critical. Remember, this is the ONE person who can open a door for you. When all else fails, try to reach out to someone else at the company, preferably one with a social connection to you, who can advise you on how to proceed.

Don’t take it personally. The most common reasons applicants are ghosted by companies is simply bureaucracy or inefficiencies in the hiring process. Candidate selection processes are often handled by lower-tiered people who are overwhelmed or inexperienced. Sometimes decision-makers aren’t available for interviews during the given timeline. Confidential corporate changes might be underway that hiring managers are prohibited from communicating to applicants. Or maybe the hiring manager just got hit by a bus. In other words, it’s them, not you.

Resendes tells a story of a client who came to The Barrett Group for career coaching six months after being ghosted by a company. Although he felt like he was a perfect fit during the interviews, he got no response to inquiries about his applicant status. He grew discouraged and gave up. His career coach convinced him he had little to lose in following up again, so he called the company and was greeted with a surprising exclamation. “Thank God you’ve called! We wanted to hire you but misplaced our hiring files and didn’t know how to reach you!” The client swore that the coaching fee was the best money he’d ever spent. He said he would not have called the company again on his own. The takeaway: If you are running short of options, you have no reason to stop following up.

If schadenfreude (getting pleasure from another’s unfortune) you’ll be interested to learn that ghosting now cuts both ways. The incidence of job applicants blowing off scheduled interviews or even accepting jobs only to fail to show up for work without notice or further contact is on the rise. The trend has been reported not only by professional social network, LinkedIn and many news organizations, but also by the Fed.

Undoubtedly, the tight labor market makes it easier for job applicants to give companies a taste of their own medicine. But resist the temptation to do so. Even if a better opportunity surfaces, it never pays to burn bridges. Keep to the moral high ground and hope that companies will learn their lesson about ghosting!