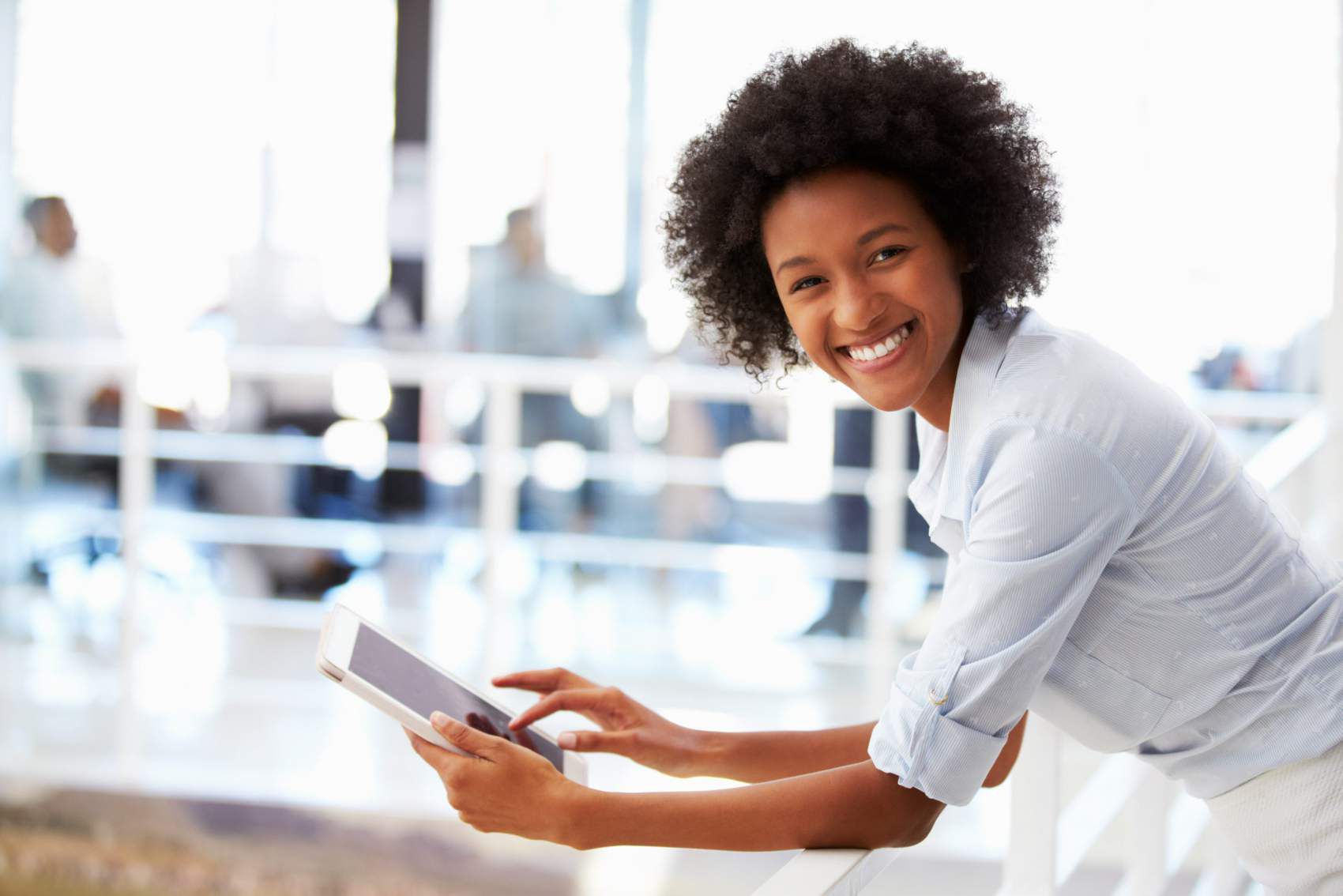 Knowing how to read clients and colleagues, and understanding what underlying thoughts and emotions are influencing their actions and decisions, have long been useful skills in business. These and related competencies, including staying calm under pressure, an ability to manage social relationships, being aware of your emotions and knowing how to channel them productively, comprise the rapidly spreading concept of emotional intelligence (abbreviated as either EI or EQ). These characteristics are recognized not only as important components of good business practices, but also a critical skillset in the modern workplace.

A Careerbuilder survey of more than 2600 U.S. hiring managers showed that a whopping 71% of employers value emotional intelligence in employees over IQ. And 34% of them admitted to placing greater emphasis on EQ when hiring and promoting employees. Nearly 60% of them said they’d pass on a candidate with a high IQ but a low EQ.

That survey was published in 2011, but the buzz about emotional intelligence has only grown. Many businesses now study EQ and design programs to educate the masses about its important contributions to organizations and how to harness its benefits. The World Economic Forum even ranked emotional intelligence as one of the top 10 skills in 2020 in the The Future of Jobs report. A skill that didn’t even make the top 10 list for 2015.

It’s clear that when it comes to employment and job seeking, emotional intelligence is now critical to have. Perhaps even more so than skills and experience.

What Is Emotional Intelligence?

Emotional intelligence is, as it sounds, the intersection of emotions and intelligence. It’s the ability to recognize one’s own emotions and the emotions of others, manage the emotions so that they don’t control your own behavior. And use the information in a way that is productive and beneficial to relationships and circumstances.

For example, a manager with high EQ might recognize a worker’s struggle to make a standing 8:30am meeting because the drop-off time of his child’s school conflicts with it. She changes the meeting time to accommodate the worker. The manager has sacrificed little with the schedule change, but has gained enormous appreciation on the part of the worker and even, perhaps, other witnesses, by the gesture.

The theory of emotional intelligence has evolved in different ways since its introduction in the 1980s.

Peter Salovey, currently President of Yale University, and John Mayer, Professor of Psychology at the University of New Hampshire, were early pioneers of the theory, publishing a foundational research article in 1989. Daniel Goleman then popularized the concept with the release of his 1995 best-selling book, Emotional Intelligence: Why It Can Matter More than IQ.

Over the last twenty years, many experts have tweaked the concept of EQ for professional, academic, and social applications and run with it.

The Search Inside Yourself Leadership Institute was created at Google in 2007. A team of leading experts in mindfulness, neuroscience and emotional intelligence developed an internal course for Google employees.

And the RULER program, developed at the Yale Center for Emotional Intelligence, has been sweeping the nation’s schools. It uses an evidence-based approach for integrating social and emotional learning into classrooms.

Global management and consulting firm, McKinsey, has spotted the trend, estimating that, between 2016 and 2030, demand for social and emotional skills will grow across all industries by 26% in the U.S.

Benefits of EQ for Job Seekers

Yes, you still need certain skills and experience to get your foot in the door for many opportunities. But having high emotional intelligence will give you leverage over your competitors. Why? Because hiring managers know that people with high EQ make good decisions, handle change well, respond well to feedback, and are able to effectively solve problems. They stay calm under pressure, support their co-workers, and cultivate relationships that help to create productive work environments.

Show Me the Money

And, in case you’re wondering, that eventually translates into money. According to a 2017 time-lagged study of emotional intelligence and salary, college students identified as having emotional intelligence turned out to enjoy significantly higher salaries 10 to 12 years later. This was mainly because EQ helped them acquire the social capital necessary to be successful in their careers.

Emotional Intelligence Can Be Developed

Emotional intelligence comes naturally to some people. But, as with music, sports or languages, anyone can learn it with instruction and practice. If you want to boost your EQ, you can peruse the abundance of literature available or take an assessment test. You can also start with the following steps:

Learn to identify your emotions as they happen. When you can label your emotions objectively, you can learn how to manage them so that you respond to them productively instead of reacting to them. Figure out your strengths and your weaknesses. And learn how to maximize your effectiveness within these parameters.

You may not be able to stop from feeling an emotion, but you can manage your response to it. Pause before you speak or write back to someone in a moment of anger or frustration. In the face of criticism, warranted or not, ask yourself how you might learn from the situation.

Life is full of many distractions, but learning to focus on a goal or a purpose leads to calmness and clarity of mind. You can’t stop negative experiences or life stressors from occurring, but you can choose how you react to them. Daily journaling is one excellent way to process your frustrations and put things into perspective.

Offer feedback, extend praise, and make apologies. Observe your surroundings and relationships and make concessions or accommodations to others. Knowing that they your active efforts will result in better relationships and a more productive workplace.

It’s important to continue to practice these steps to maintain a high level of emotional intelligence. But the effort will pay off because people with high EQs have an edge. In business and in all aspects of life.

Read next: Do You Deserve More Money? Here are 4 tips to get the compensation you want